The Complete Guide of The Imperial Cities of Tunisia7 min read 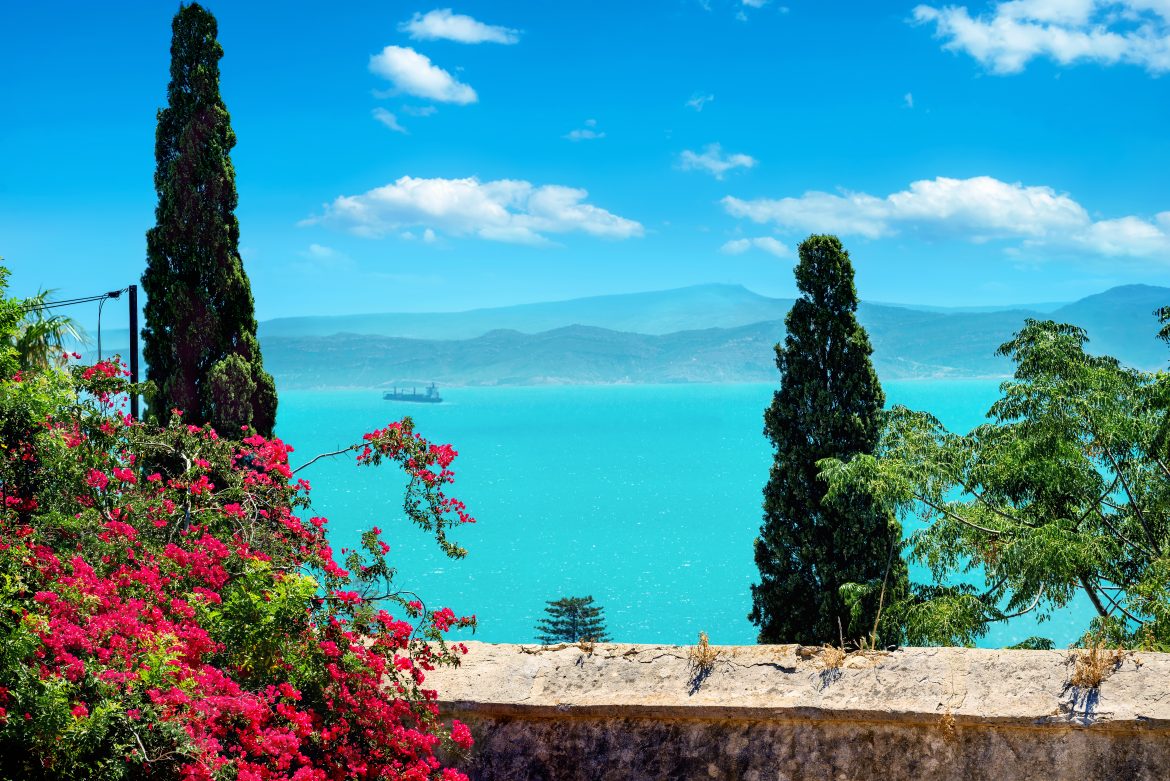 The cities of Carthage, Utica, Sbeitla, Kairouan, Mahdia and Tunis are collectively known as the imperial cities, and have all, at some point in Tunisia’s history, been the capital; Tunis is the current holder. Each has played a pivotal role in the country’s history and they continue to offer much to travelers today. To give you a little more insight, here we’ve put together a guide to Tunisia’s imperial cities.

Whilst you have no doubt heard of Carthage and Tunis, you may be less familiar with Mahdia, Sbeitla, Utica and Kairouan. However, collectively known as the imperial cities, all six have at one time been the capital of Tunisia.

The oldest Imperial city of Tunisia is Carthage, first established as capital, it was founded in 814 BC by the Phoenicians, who established many settlements when expanding their trades and fleets throughout the entire Mediterranean sea. This city was totally destroyed by Romans afterwards the defaet of Carthage in the third Punic war (149–146).

At first the old city Utica, north of ruined Carthage, served as provincial capital; yet Carthage was rebuilt eventually. The rise of the city of Carthage from the ashes began under Julius Caesar (100F44 BC) and continued under Augustus (63 BC – 14 AD), notwithstanding reported ill omens. It became the new capital of Africa Province.

According to Roman sources, the Phoenicians founded Carthage in the 9th century B.C. under the auspices of Queen Elissa, mostly known by Ancient Greeks as Dido, an exiled princess who sought to escape the tyranny of her country, and became the first queen of the city.

From the 6th century onwards, it developed into a great trading empire covering much of the Mediterranean and was home to a very powerful civilization. Carthage has played a central role in Antiquity as a great commercial empire.

Following three Punic wars, Carthage occupied territories belonging to Rome, which finally destroyed its rival in 146 B.C. A second – “Roman” – Carthage was then established on the ruins of the first.

Carthage is located on a hill dominating the Gulf of Tunis and the surrounding plain. Nowadays, the city contains many archeological sites recognized as an international heritage, part of the UNESCO heritage sites.

Utica is the first Phoenician city in North Africa. The city was founded in the 11th century B.C., 300 years before Carthage. Situated near River of Medjerda, it soon became a thriving port and remained important – and a rival of Carthage – for more than a thousand years.

Utica is small in size compared to other Roman sites in Tunisia, but it is very atmospheric, with cypress trees and flowered surroundings.

Having defected to the Roman camp before the Third Punic War, Utica became the capital of the Roman province of Africa after the destruction of Carthage in 146 BC.

Sbeitla is a city located in North-central Tunisia. The archaeological site of Sbeitla, known as the Roman ruins of Sufetula, has the most well-preserved Roman forum temples in Tunisia and possibly one of the best in the world.

This archaeological site of Sbeitla was excavated and restored between 1906 and 1921. The site itself is very large in size, but it has not yet been fully excavated.

The forum in Sbeitla is perhaps the most impressive part of the entire site. The three Capitoline temples were constructed as a dedication to the Roman gods, with each temple dedicated to its own god including Jupiter, Juno, and Minerva.

Other main sights include the Triumphal Arch of the Tetrarchy at the city entrance and the Gate of Antoninus located at the forum entrance.

Kairouan is a city that is located in the centre of Tunisia in a plain at an almost equal distance from the sea and the mountain.

The city is the most ancient Arabo-Muslim base of North Africa (670 AD) and one of its principal holy cities. It actually hosts the Great Mosque of Kairouan, which is Islam’s fourth most holiest site. The city served as the capital of Ifriqiya for five centuries, it was a place of outstanding diffusion of Arabo-Muslim civilization.

Kairouan bears unique witness to the first centuries of this civilisation and its architectural and urban development.

A hidden paradise in the Mediterranean, the city of Mahdia is located in the central-eastern coast of Tunisia, offering visitors a retreat from the bustle of the world. With mesmerising sun-kissed beaches, a magnificent sea line and a beautiful old section, the quiet fishing village is the perfect destination for those seeking serenity and calm.

The city of Mahdia, some 200km south of the capital Tunis, is steeped in history. In 920, it was the capital of Fatimid-ruled Tunisia, from where the founder of the Fatimid Caliphate Abdullah al-Mahdi Billah ruled the Maghreb.

The legacy of the Fatimid era lives on and can be seen in the intricate Islamic architecture of the old town.

Tunis is located in a fertile plain region of north-eastern Tunisia, and a few kilometres from the sea. The Medina of Tunis is the centre of the city, and it is one of the first Arabo-Muslim towns of North Africa (698 A.D.).

The city served as the capital of several universally influential dynasties, it represents a human settlement that bears witness to the interaction between architecture, urbanism and the effects of socio-cultural and economic changes of earlier cultures.

Under the Almohads and the Hafsids, from the 12th to the 16th century, Tunis was considered one of the greatest and wealthiest cities in the Islamic world. Tunis hosts some 700 monuments, including palaces, mosques, mausoleums, madrasas and fountains, testify to this remarkable past.

Nowadays, it is the capital of modern Tunisia.

The Great Mosque of Ez-Zitouna — Tunis’ Oldest & Most Significant Mosque

10 Cultural Aspects You Need to Know...

9 Things to Know about Ramadan in...