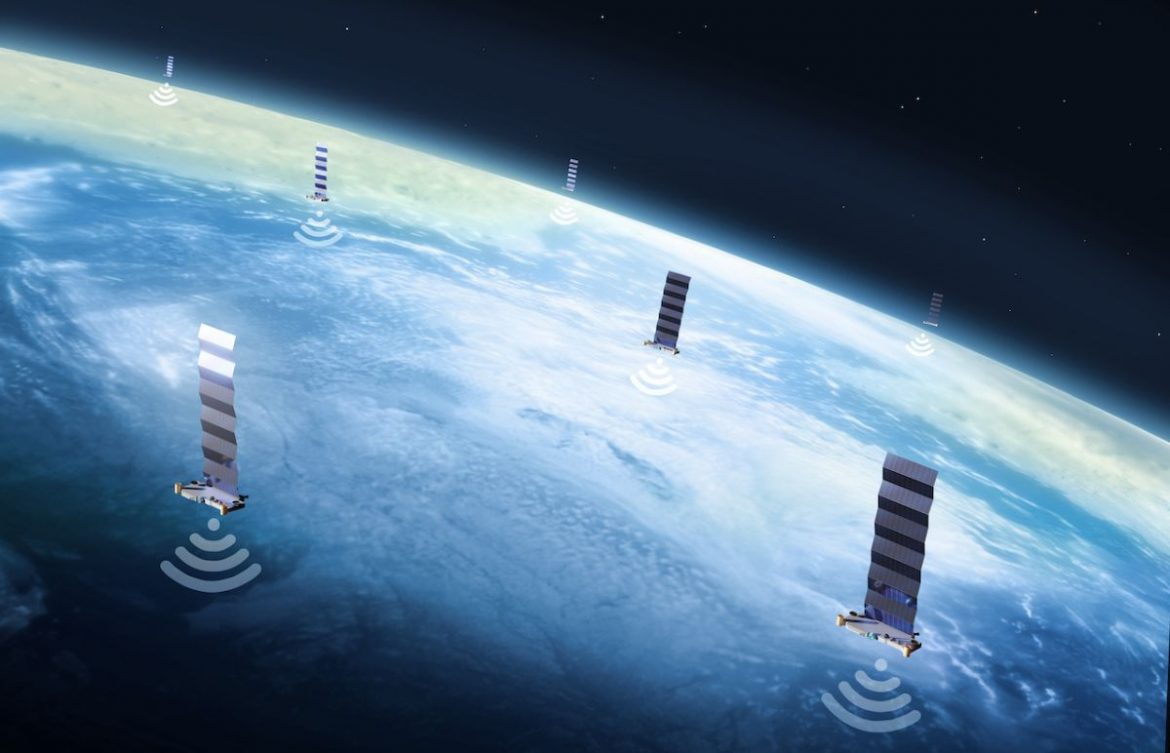 SpaceX requested authorization from the authorities to use its Starlink satellite internet system in Tunisia.

More than 3,000 Starlink satellites orbit the Earth, providing customers with high-speed Internet access, particularly those in remote places lacking fixed-line connections. The target is to have 42,000 satellites by the middle of 2027.

Musk stated in September that SpaceX had produced over a million Starlink user terminals that connect to the company’s satellites in orbit. Now, the company has reached a new benchmark: one million active users.

SpaceX to Operate in Tunisia

SpaceX already operates in 23 African countries including Mauritius, Angola, Zimbabwe, Rwanda, Benin and Morocco. The company looking to expand its presence to Tunisia.

The Tunisian Ministry of Communication Technologies has been checking the possibility of creating a license with a simplified procedure adapted to the new technology used by SpaceX; the regulations in force do not allow the sale of satellite subscriptions, except for VSAT geostationary satellites.

In order to avoid direct competition with local telecom operators (Tunisie Telecom, Ooredoo Tunisie and Orange Tunisie), the license requested by SpaceX will be limited to remote and rural areas of Tunisia and areas with very high speed connection via traditional telecom networks is difficult. Basically, areas that are little or even never profitable for telecom operators.

Several countries are in the same situation as Tunisia since the regulations relating to this technology (internet via non-geostationary satellite) were only approved at the last World Radiocommunications Conference (WRC) in 2019.

If authorization granted, to use the system and receive broadband internet coverage, customers must purchase a personal ground-based antenna, or user terminal, that is designed to connect with any orbiting Starlink satellites that happen to be overhead.