Interview with Imed Alibi, Director of The International Festival of Carthage7 min read 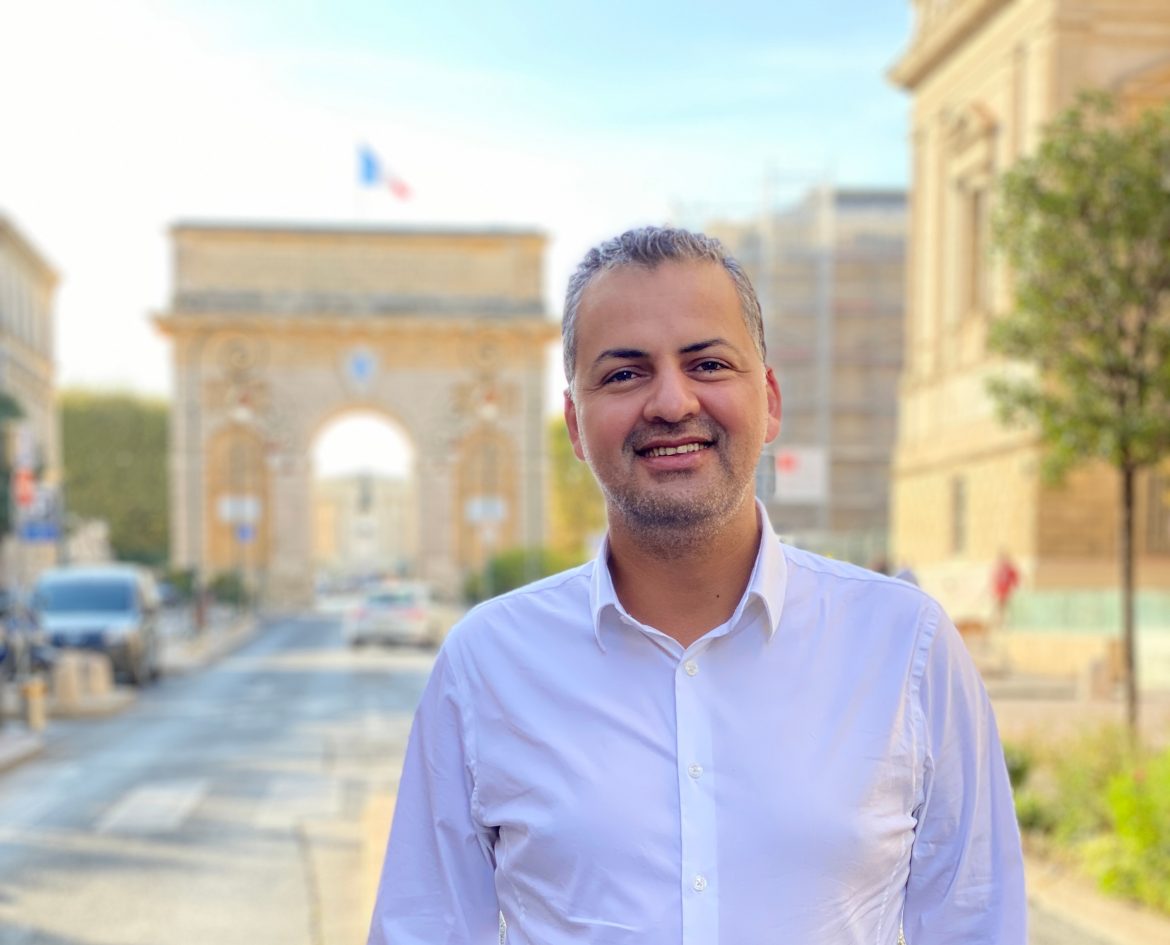 The International Festival of Carthage (FIC), regarded as Tunisia’s most phenomenal festival, is actually one of the most important festivals in the region and perhaps even the most important. Everyone is hoping that the actual prestigious annual festival, cancelled in 2020 due to the COVID-19 pandemic, is going to take place this year and live up to expectations.

For anyone interested in Music and Art in the Arab world and the Mediterranean, the International Festival of Carthage is a prominent place to stop and look. There is always an excellent chance to discover some new talents and to enjoy the world’s popular artists at the festival.

Throughout the months of July and August, despite the short period that is available to release the festival’s program, a total of 24 performances on the festival days have been scheduled, including orchestras, theater productions and concerts, as well as other supporting events — way more shows than expected. Opening with homage to Ennio Morricone and the closing with amazing and talented artist Dhafer Youssef.

The 56th edition of the International Festival of Carthage will take place from July 8th-August 17th, 2021. In the following interview with Imed Alibi, FIC Artistic Director, we discussed the event and its programming.

Suggested Read: 15 Historical Photos Show the Splendor of the International Festival of Carthage

► Who is Imed Alibi?

Imed Alibi is a known Tunisian renowned Artist. He is a proficient percussionist and musician. Born and raised in Tunisia, he started playing percussions from a very early age in popular and classical North African and Middle Eastern orchestras.

Later, in the early 2000’s, Imed took the decision and moved to Montpellier, France in order to pursue his studies in his preferred field. A graduate of Paul Valery University, Imed played in a variety of musical University groups and clubs such as Flamenco, Eastern Balkanic and even brought his musical talent in dance and theatre.

Since a young age, Imed has been very active in the art and music industry. Imed was a part of several music bands, He played with accomplished and revolutionary musicians worldwide. He also worked on albums for famous international musicians, and produced music himself for several known movies. He also had the opportunities to work as a music consultant in a few occasions.

Having brought his work to more than 60 countries, and as holder of prestigious music Awards and a bright career, Imed Alibi has been chosen to be one of the ambassadors of the Tunisian and Mediterranean music to the world.

Imed is also highly experienced in festival organization. He worked on the organization of several domestic and International musical festivals.

With a global vision and a brilliant career of over 20 years of experience now, in 2020, Imed Alibi was named as the Artistic Director of the International Festival of Carthage 2020.

► You are a very active person in the art and music industry, you have a brilliant Resume with great achievements over the years, and you are considered to be one of the most successful and productive people working right now. How do you balance working as the festival director and as a producer?

Those roles are complementary to each other. The experience I have, the work that I previously done, and what I am doing right now have helped me a lot to bring the best for the festival.

► Considering the rich career you have and the past experience you carry in the art and music industry, what areas of the festival are you hoping to improve?

Along with known international artists, this year’s event will feature high quality productions with a new visual approach, showcasing the country’s artistic talent and reaching a broader global audience.

Despite its regional and historical importance, FIC is not yet recognized as one of the top international festivals in the field, this is something that we are working on. We want to promote the festival and take it to the next level.

I am very hopeful the festival can have a way broader global reach considering all the projects and agreements that we are working on, most notably the new agreement that allows for virtual visits to art and cultural sites and high definition art viewing.

In addition to all of that, one of the big projects that we worked on is having the Digital archives of the festival, which began in 1964, created in order to make the event available to researchers, artists, impresarios and the general public, locally and internationally. We finished working on the Mediafic project and it turned out to be a big success.

This was a great way to preserve the festival’s materials and contents, make them more accessible, and to highlight one of the most glorious periods of the festival, especially its 60’s and 70’s editions,

We truly want the festival to create awareness on cultural heritage and to promote all what the country has to offer.

► What are the main challenges that the team and yourself are facing?

Obviously, the Coronavirus pandemic that has shaken the world, worldwide economy, and the Tunisian economy in particular. All the Coronavirus restrictions that we have in place are highly affecting our activities but we are working to overcome all of that.

We have no 100% clear visibility on what awaits us due to this very particular situation, however, we are hopeful that everything is going to take place as it is planned.

The Carthage festival is a great opportunity to help the sector recover this year. We should never forget that a festival like Carthage is not only an artist who reproduces on stage, it is a backstage, technicians, workers, agents and all that revolves around that.

Some of the artists cancelled, not available because of the situation. We have been trying to have a balanced artistic program in a very special context, which is tricky.

► What is your working relationship like with the press agent? Do you have a specific plan to support the press at the festival?

We work closely with all our partners including in the media field. We invite members of the national and international press from certain publications as well as sometimes independent journalists.

Obviously, we have a high number of Tunisian journalists that cover the festival. We are very open to the world, we care very much about communicating with the press, and we try to make our press releases available to be distributed to both Tunisian and international journalists.

We also encourage members of the press to try coming to the festival if it is possible for them to do so.

Ourselves, we have already had our first press conference last January, and it was a great occasion to present the vision, the new visual identity and the broad lines of the programming as well as the production and co-production projects and the spring programming that will precede the summer of 2021.

“The Pre-Incubator” is BACK! OST is Calling for Application for the Second Cohort