Tunisian-Jewish Gastronomy Contributes to the Charm of Djerba6 min read 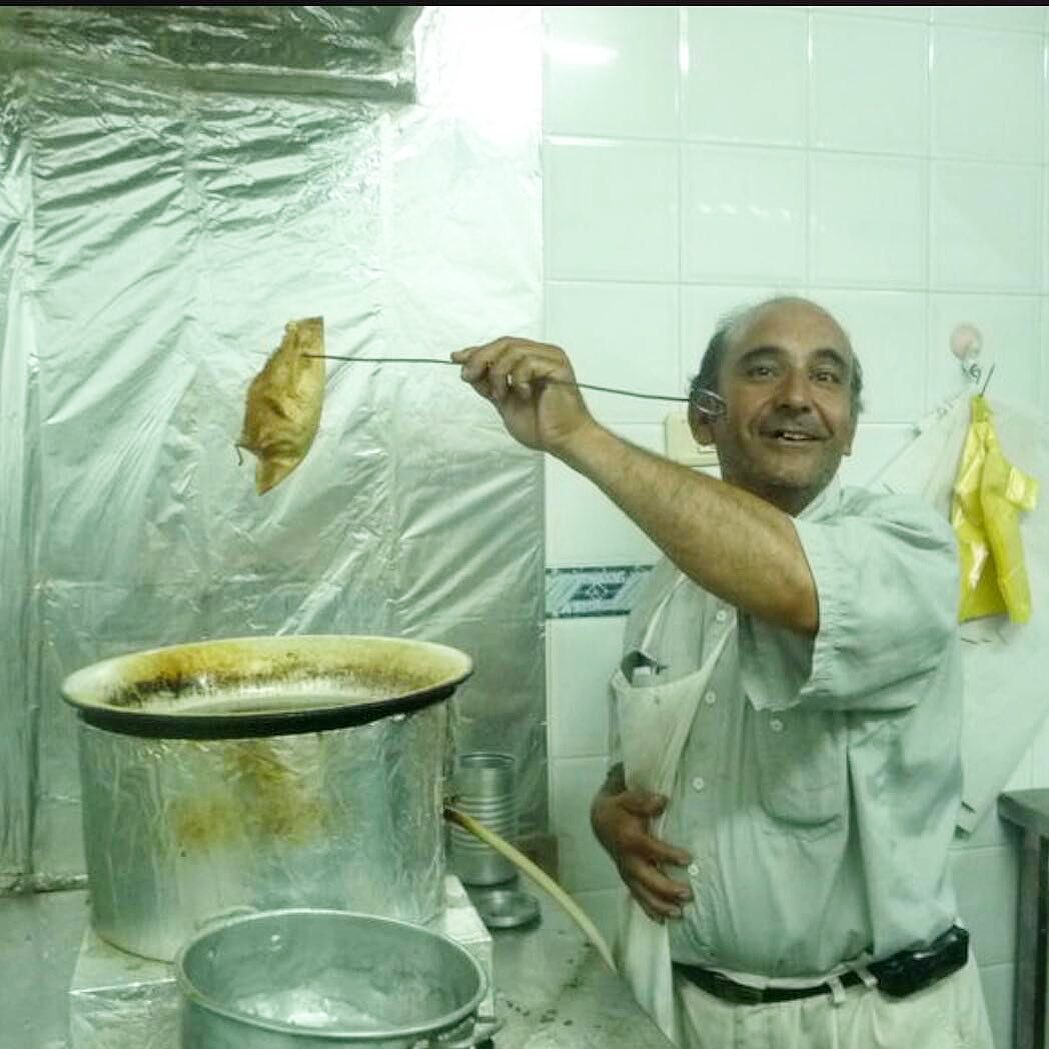 Djerba is among the most popular tourist destinations in the South of the Mediterranean. It is by far Tunisia’s most visited touristic site, where tourism accounts for around 15% of the country’s gross domestic product. An average of over 9 million visitors visit the island every year.

Djerba is regarded for most people as a highly touristic destination. Sunny, golden beaches; along with all-inclusive hotels, offer affordable travel options for European travelers. Tunisians from the mainland travel to the island in the warmer months because of its diversity and distance, making it feel like a getaway yet retaining the tempting Tunisian flavor.

What is sometimes neglected or unknown to outsiders and Tunisians alike, though, is that the island has much more to offer than sun and beach. On the other hand, only a few visitors venture into the rural Djerban interior, despite the vast amount of tourists.

Instead of driving around the island, one discovers lots of varying mosques and dwellings in olive orchards and shrublands, all seemed locked in time. The island appears to be rather open to the outside world because to tourism, but it feels relatively cut off. The further visitors travel from the coast, the more that special feeling intensifies.

Djerba possesses a “quasi-mystical” vibe together with a comfortable sensation of antiquity that contradicts the ambient noise of mass tourism.

Homer’s “Odyssey” details the events that occur on the island of Djerba after Ulysses and his men had become shipwrecked there. The original Ibadi minority can be found in the unique architecture of Djerban mosques.

The vibrant Jewish community in Djerba is a particularly eloquent illustration of the island’s hoariness. There is a strong feeling of holiness and importance in the Jewish religion to El Ghriba synagogue, and visitors come from all over the world to pay homage to this religious site.  Legend has it that it was built as a sanctuary after Nebuchadnezzar II destroyed Solomon’s temple in 586BC in Jerusalem.

The Jewish communities that lived in Arab countries prior to the start of the Arab-Israeli conflict have emigrated from those countries, however small groups of Jews remain in the Arab world. Some 2,000 Moroccans and 1,700 Tunisians still reside in various parts of the country.

In the Middle East and North Africa, Djerba is the North Africa’s largest Jewish enclave. Hara Kebira (“Big Quarter”) and Hara Seghira (“Small Quarter”) have a population of about 1,500 people, which are divided across the two locations.

Aside from El Ghriba, Tunisian-Jewish culture is most often observed through food. Jewish people played a significant role in Tunisia’s diverse culinary landscape, which was filled by the many cultures and people who resided in the country for more than 3,000 years.

Though there are no wide range of Jewish delicacies found in Tunisia, some Tunisian Jewish dishes are available. Tunisian-Jewish food is mostly done at home. While the local Tunisian-Jewish cuisine scene does exist, Djerba is one of just a few places where it can be found.

There is a strong concentration of Tunisian-Djerban-Jewish food on a single street in Hara Kebira. Most of the Jewish community is settled in the Quarter, where Jewish delicacies such as brik and kosher grills are readily available. Though Saturday mornings are notorious for crowding, it’s usually tolerable.

Brik is a Tunisian food that consists of a thin pastry shell stuffed with egg, tuna, capers, and potatoes, all held together by pastry glue.

The Tunisian-Jewish brik is an unique specialty in Tunisia. People are lined up out the door to try Brik Ishak, a hole-in-the-wall eatery on Hara Kebira’s food lane.

While Hara Kebira has a security checkpoint guarding the entry, it is an easy 5-minute drive from Houmt Souk, Djerba’s downtown.

Chott El Jerid: An Unforgettable Journey to a Different Planet