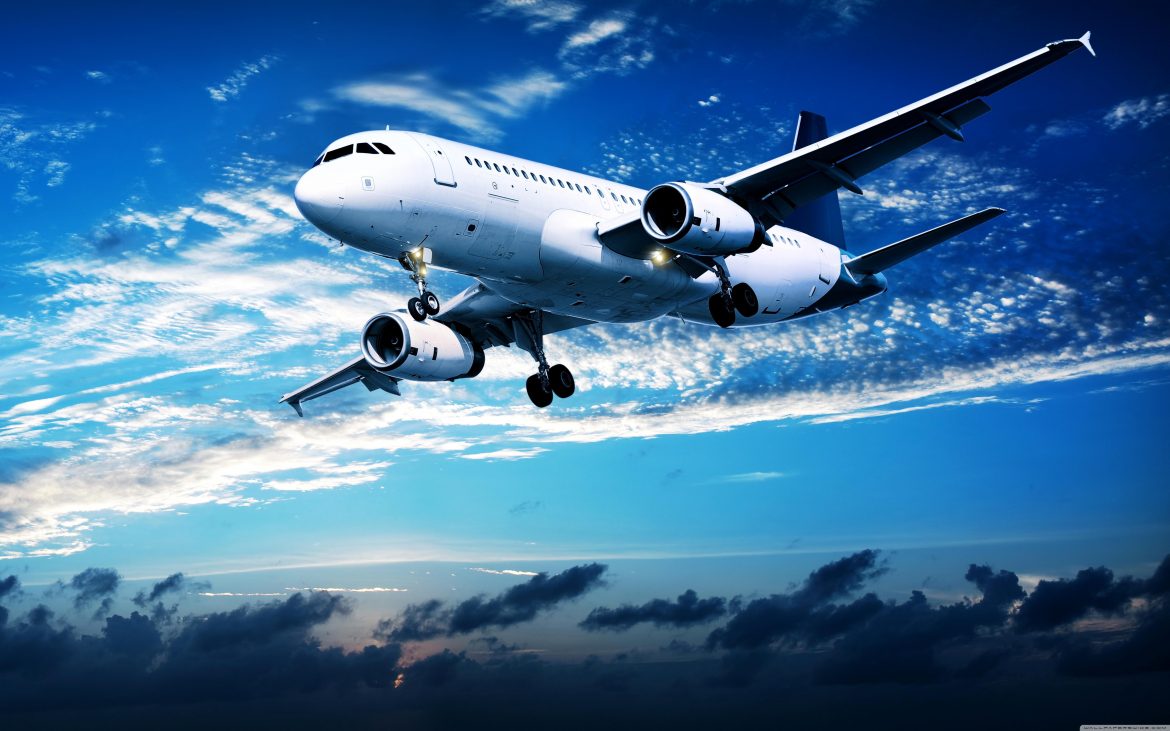 Tunisia has international flight connections with a vast number of destinations worldwide.

In terms of documentation, flying to Tunisia is like flying into any European city. No Tunisian visa is required for U.S. citizens (or Canadians, Australians, Brits or most other Europeans); you simply need a passport that is valid for six months from date of entry, and a return ticket.

Get a really good flight deal for your trip to Tunisia on Kiwi.com.

Once you are in country, there would be different transportation options such as taxis, car rentals, buses and some limited train service between major destinations.

Generally, Tunisia is a car, Taxi and bus culture. Read on to learn more about getting around Tunisia.

Flying to and Around Tunisia

If you are flying TunisAir, the national airline, you can expect a taste of Tunisia’s flexible time management even on your outbound flight from Montreal, Paris, London, Berlin or any other international embarkation point. Flights are often subject to unexpected delays.

That said, tens of thousands of people fly uneventfully into Tunis from dozens of cities around the world every day. Several European-based carriers include Air France, Lufthansa and Italair do have numerous weekly flights to Tunisia.

As for public transport in Tunisia, most tourists get around via car or taxi inside cities and via bus or minibus share taxi around around regions, but a domestic flight might make sense if you’re short on time and looking to visit Djerba, Tunisia’s southernmost island. The flight from Tunis takes less than an hour, as compared to a 7-hour bus ride.

To get from the airport to your hotel, the options are similar to what you might find in a European city: car rental offices, taxis, limos and shared vans.

Transport in Tunisia — Getting There & Around the Country

The Great Mosque of Sousse — A Must-See...

Carthage Magazine’s Photo of the Day —...

Top 10 Tunisian Beaches for a Fantastic...