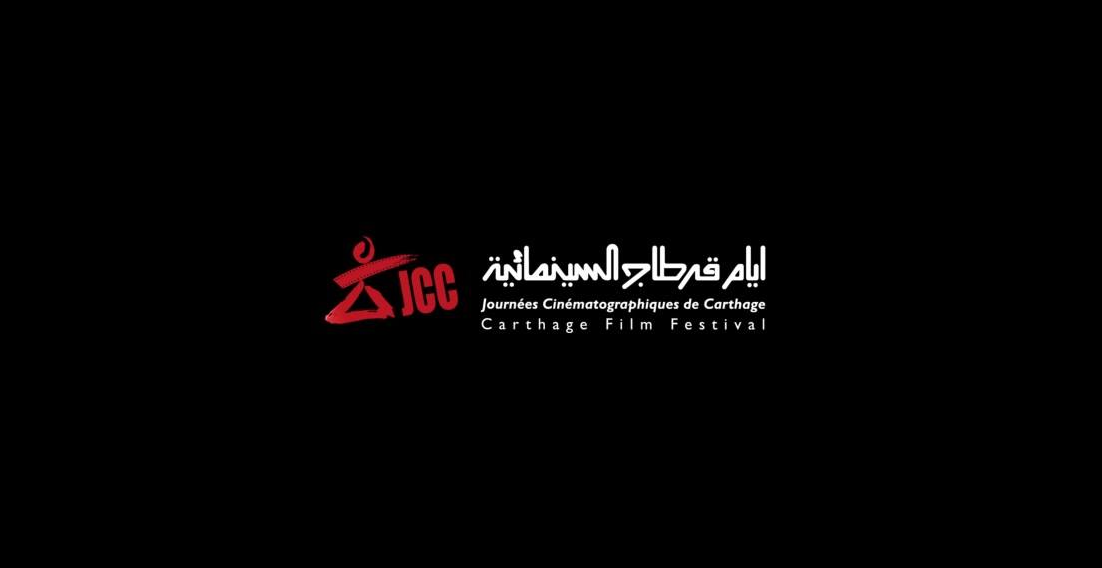 Carthage Film Festival was created back in 1966, which makes it to date the oldest biennially event of its kind that is still active in Africa.

Carthage Film Festival (CFF also referred to as JCC) was founded by the Tunisian movie critic Tahar Cheriaa, in collaboration with the Tunisian Ministry of Culture back then.

The first of its kind in Africa and the Middle East, CFF is primarily intended to highlight the sub-Saharan African and Arab cinema, thus developing and reinforcing North-South dialogue, offering a meeting place for filmmakers and moviegoers of all backgrounds, and, in some cases, the business entities of various movie industries. JCC was officially operating as part of the International Festival of Carthage till 2014.

The Tanit d’or is the main Grand Jury Prize of the JCC. The award is named after the lunar goddess of ancient Carthage and takes the shape of her symbol, a triangle surmounted by a horizontal line and a circle.

A total of more than 70 movies screen biennially at the festival. CFF bestows awards and trophies to the winners of the different competitive sections.