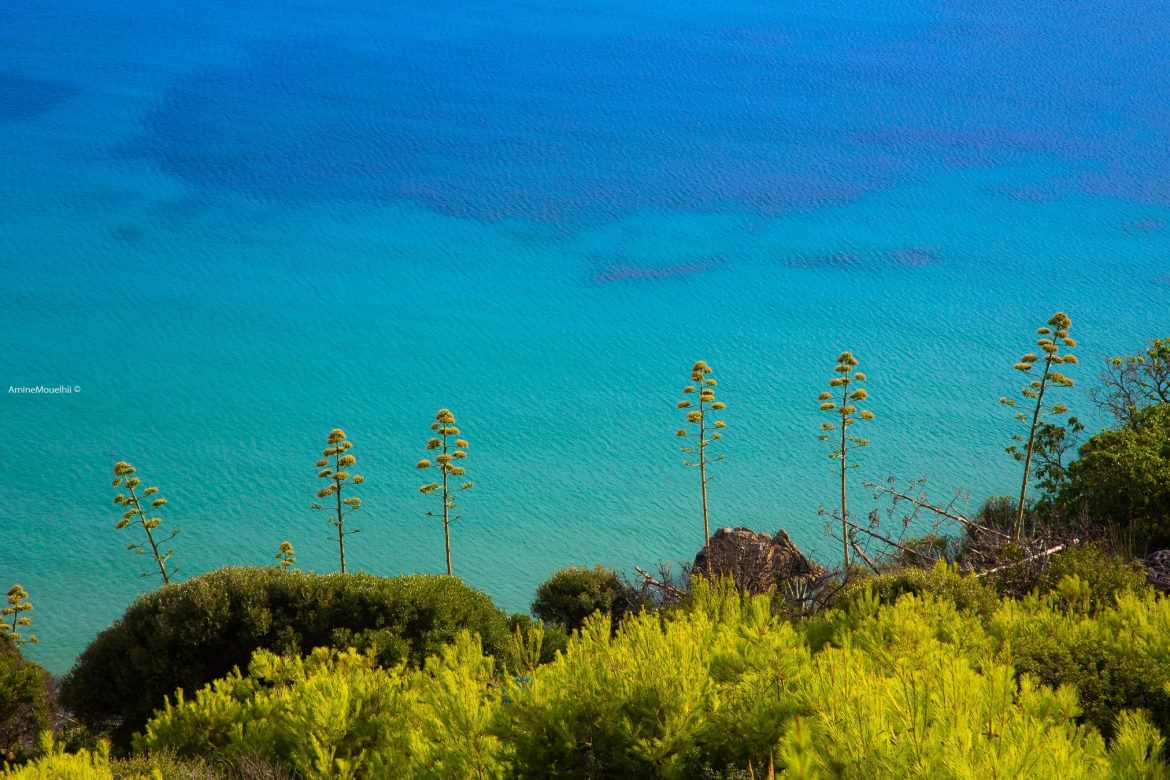 Tunisia is a country full of wonderful get away spots where you can enjoy unique experiences that few others have been able to find. From the solitude of the deep sand desert, hiking beautiful canyons on the rocky semi desert to the mountain get away in cooler climates, there are many off-the-beaten path destinations to experience.

The Tunisian military maintains a light footprint on one of the islands as a presence to prevent any kinds of threats, but other than this, the island is restricted to 25 people at any one time and only self-catered camping is allowed.

Located all the way in Northern Tunisia, just some 81 km away from Bizerte and about 150 km South of Cape Spartivento in the South of Sardinia, Italy. The Galite archipelago is made up of six islets: The main island (La Galite), Le Galiton and La Fauchelle to the Southwest and the ‘Dog’ islets (Gallo, Gallina and Pollastro) to the Northeast.

The Galite archipelago conceals a sumptuous landscape heritage mainly because of its geological formations that are pretty well unique in Tunisia.

Activities To Do in Jalta

The uninhabited Galite Islands are some unique destinations that you can definitely add to your list of places to visit in Tunisia. Here, we are listing a few activities that you may want to do when visiting Jalta.

There is no better spot to explore the relatively untouched marine life by either scuba diving or snorkeling. The marine life abounds, and you can swim up to manta rays, flounders, and hundreds of other fish which are relatively unconcerned to have people swimming along side them.

Spend your time exploring the abandoned island which was once considered remote enough to act as a place to hold political prisoners like Habib Borguiba during the French colonial times.

As the whole island has gone wild you are free to pick fruit from the many Grape vines, pomegranate, fig trees, etc. that are spread throughout the islands.

As the nearest source of light is 80 km away, the night sky views of the stars is not something to be missed.

Suggested Read: Getting Back to Nature: 10 of the Best Places to Camp in Tunisia

There’s camping, and then there’s remote island camping in Jalta. It might take a little more hustle to get there, but when you’re rewarded by the remote beaches at the foot of your tent, you’ll be glad you put in the effort.

Supposedly there is a herd of goats that was left on the island when people left and still can periodically be seen roaming the cliffs.

Hiking in the Island

Small in size, but huge in its natural wealth, hiking in Jalta is such a unique experience. It’s not just paradise rocky beaches that have made Galite Island’s reputation. The small island is criss-crossed by numerous trails. There is something for all abilities. A guaranteed change of scenery!

Mainly, two events that marked the modern history of Jalta:

Hack4Her: The Digital at the Service of Fighting Violence Against Women

Alcohol in Tunisia: What Visitors Need to...

KENENTI: The Atelier That Gives Your Shoes...