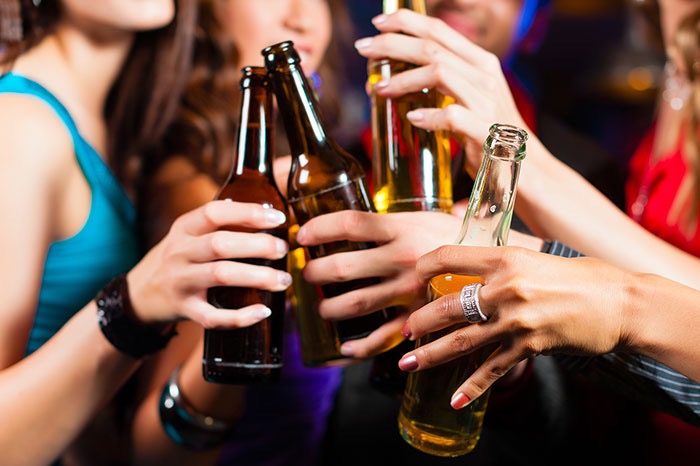 Have you ever wanted to learn a new language? Well, just grab that bottle of wine or beer before your lesson.

According to a new study published in the Journal of Psycho-pharmacology, conducted by British and Dutch researchers from the University of Liverpool, Maastricht University and King’s College London shows that bilingual speakers’ ability to speak a foreign language improved after they have consumed alcohol (in moderation).

Well, even though this might seem contrary to the established belief that alcohol impairs cognitive and motor functions, which include the ability to remember and pay attention.

On the other hand, alcohol is known to increase self-confidence, reduces social anxiety, and lowers inhibition which makes it easier to overcome nervousness and hesitation while communicating with another person.

The aim of the study was to test these competing predictions. The experiment involved 50 native German speakers who had recently learnt Dutch at a Dutch University (Maastricht).

The participants were randomized into an experimental group that consumed a moderate amount of alcohol and a control group that was given a non-alcoholic beverage. They were then asked to engage in a casual, 2-minute conversation with an experimenter in Dutch.

The conversations were then recorded and scored by native Dutch speakers who were not aware which speakers had consumed alcohol. The participants were also asked to self-rate their performance based on how they perceived their speaking fluency.

Open Start Up Tunisia (OST) Is Now Calling for Applications

9 Weird Tips About Traveling in Tunisia

Learn Arabic in Tunisia: All What You...