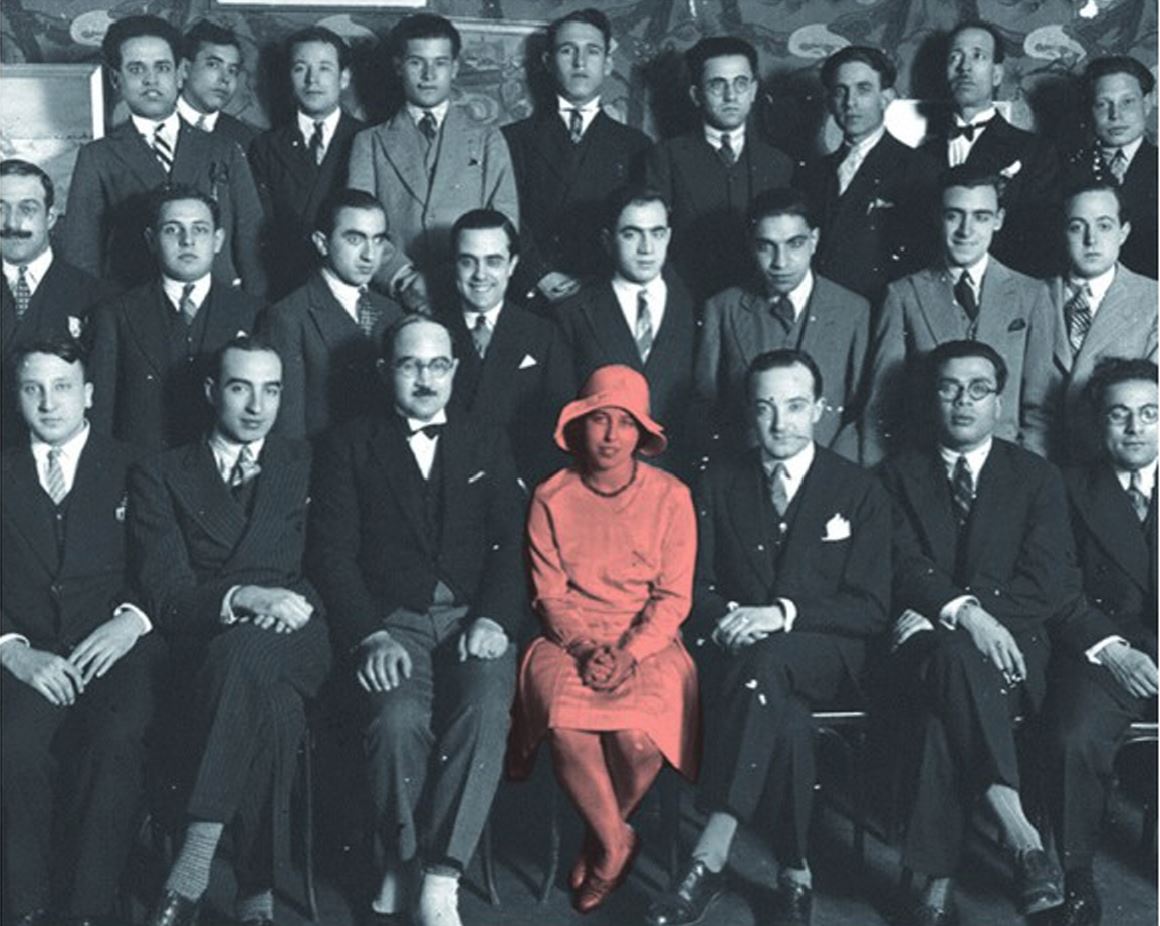 A female history maker in Tunisia’s medical history. Tawhida Ben Sheikh was the first woman to become a physician in North Africa in the 20th century. She was the first North African Muslim woman to earn a medical degree from the Faculty of Medicine in Paris, in 1936, while Tunisia was still under colonial rule.

Tawhida Ben Sheikh, born in 1909 passed on a decade ago, in 2010. She was the first Arab and Muslim woman to become a physician in North Africa in the 20th century. She is particularly renowned for her work in women’s health and specialization in Gynecology.

In 1928, she became the first woman to attain a high school baccalaureate and eventually specialized in Genecology, heading campaigns around access to contraception and abortion which precipitated the legalization of abortion in 1965.

Vice-president of the Tunisian Red Crescent, she contributed to the creation of several organizations to help orphans, promote children care, and education and learning for the Elderly.

She was known as “the doctor of the poor” as she worked in a very popular neighborhood and most of her patients were those living in difficult conditions, and that she was often providing free medical services for poor women during the French protectorate. At the time, women often came to see her to give birth. This is how she became an Obstetrician and then a Gynecologist, ”says her daughter.

She was also very active in the nationalist movement until independence from France was won in 1956.

The First Woman to Make it onto the Country’s Currency

On March 26, 2020, the Central Bank of Tunisia unveiled new banknotes honoring the female history maker in the country’s medical history.

The bank released a new 10 Tunisian Dinar note that features female doctor Tewhida ben Sheikh, the first woman to make it onto the country’s currency.