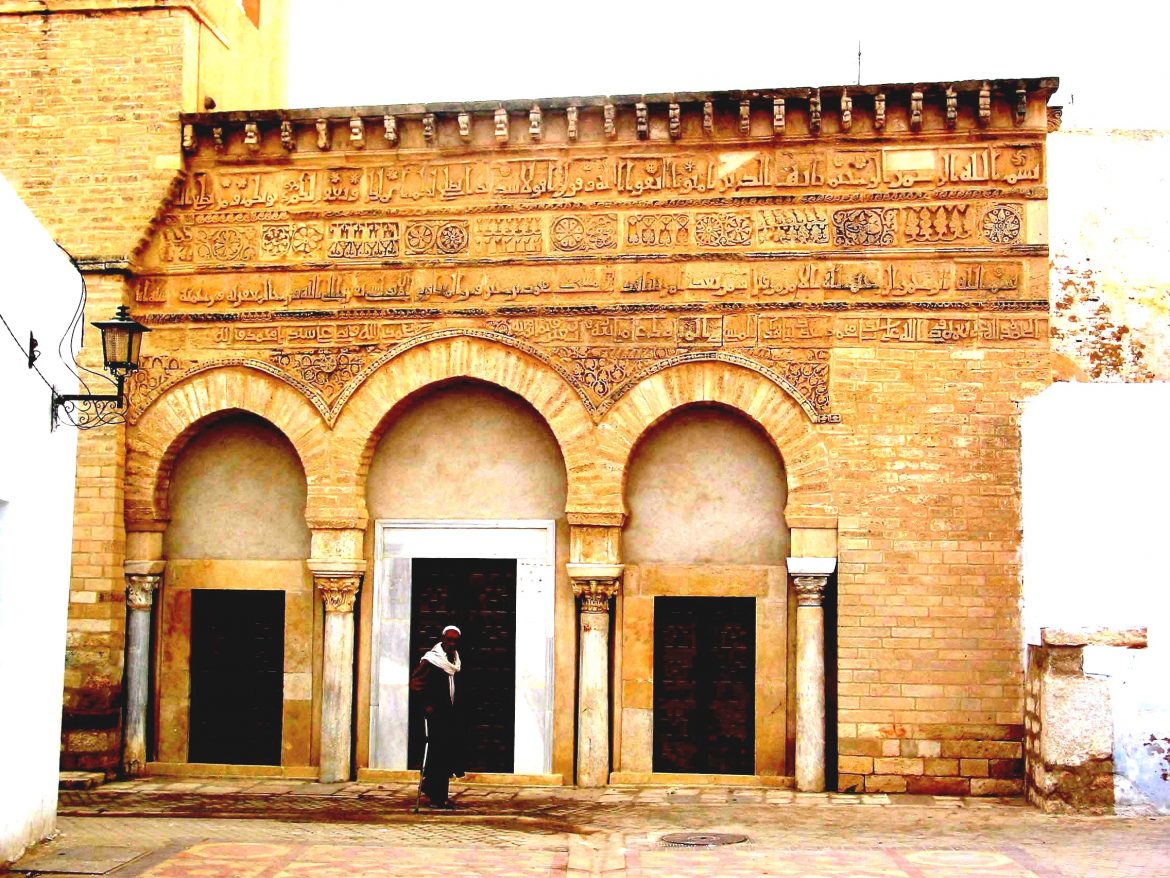 The Raqqada National Museum of Islamic Art is devoted to medieval Islamic civilization and art. It includes pieces found in Kairouan, Raqqada and Sabra. A large collection of the ceramics dating back to the Aghlabid and Fatimid periods (9th and 10th century) is displayed in the museum.

Raqqada is a town located less than 10 kilometers southwest of Kairouan. It was considered to be one of the greatest cities during the 9th century as it was the second capital during the Aghlabids Dynasty.

Raqqada was established by the ninth Aghlabid emir Ibraim II Ibn Ahmad, who felt the need to get away from the city life of Kairouan. He built several palaces and a mosque and Raqqada became even larger than Kairouan.

In 909, Abdullah al-Mahdi Billah, the one who founded the dynasty of the Fatimids, and who had moved to Kairouan, finally settled in Raqqada for a while before establishing the city of Mahdia. The newly established city of Mahdia then became the capital of the Fatimid Dynasty.

After 1960, a presidential palace was built on a site of twenty acres, some remains of which are still visible. Since 1986, it was converted into the Raqqada National Museum of Islamic Art and a center specializing in research on the Islamic civilisation in Tunisia.

The museum is devoted to medieval Islamic art and includes pieces found in Kairouan, Raqqada and Sabra. A large collection of the ceramics dating back to the Aghlabid and Fatimid periods (9th and 10th century) is displayed in the museum.

An important collection of coins is displayed in the museum as well. This collection covers the economic history of Ifriqiya for over six centuries.

Another stunning room in the museum is the one with a cupola and elaborate ornaments and stained glass; it perfectly encapsulates the beauty of Islamic architecture.

The largest collection is that of Quran. The diversity of calligraphic styles and forms as well as the extreme richness and elegance of their ornamentation make this collection a treasure. One of the most precious pieces of this collection is the leaves of the Blue Quran that dates back to the 10th century.

Ferries to Tunisia — Another Good Reason...

Paradise is Real? A virtual Tour in...