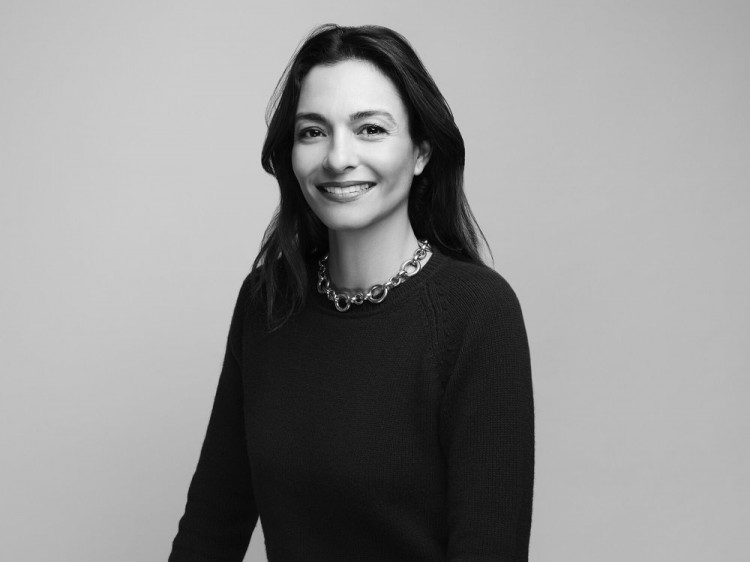 Dhouib will report to Vincent Thilloy, chief brands officer of Paco Rabanne and Jean Paul Gaultier, another fragrance brand owned by Spanish firm Puig. Dhouib, founder of RethinkRetail Advisory, has aided designers in their shift from Galeries to RethinkRetail.Advisory. “Retail isn’t dead – it’s boring,” she explained to Vogue Arabia at her Galeries appointment, saying that she wanted to create an experience for clients. Keep an eye on this place to observe the transformation she brings to Paco Rabanne’s property.

The maison was founded in 1966 and rapidly developed an avant-garde and current identity. Its Spanish founder, Francisco Rabaneda y Cuervo, was the son of Balenciaga’s head seamstress. He fled Spain’s Civil War for France, where he took the name Paco Rabanne. He began his career as an architect before transitioning to avant-garde accessory design and creating one-of-a-kind pieces for haute couture houses. In 1966, he started his eponymous label, which featured outfits comprised of moulded plastics, hammered metal, aluminum jersey, and knitted fur. His eponymous chainmail gowns—as worn by Françoise Hardy—remain emblematic of the house to this day.

Top 10 Most Recommended, Visa-Free Countries to...