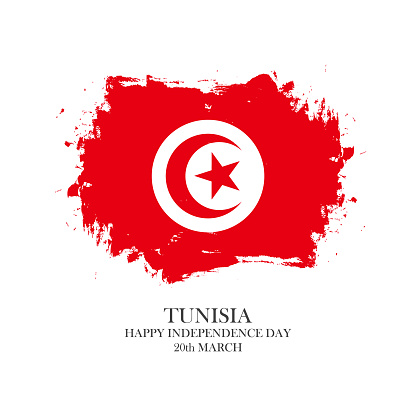 History of Independence Day in Tunisia

Tunisia fell under French authority in 1881, and became a French protectorate in 1883, following a period of Ottoman rule.

The independence movement began in 1920 with the establishment of the political party Destour. In 1934, the fervor for independence was increased by Habib Bourguiba’s founding of a new party called Neo Destour.

Neo Destour was banned and Bourguiba was imprisoned in France as a result of this new surge in nationalism. Bourguiba wound up in Italian hands during World War II, and the Nazis wanted him to assist their military efforts in Northern Africa. Bourguiba refused and was imprisoned until the war’s conclusion.

When Bourguiba returned to Tunisia, he recommended a gradual transition to independence, which garnered considerable support among Tunisians. Neo Destour, disappointed by the slow pace of advancement, began an armed opposition effort in 1952. In 1954, the newly appointed French Prime Minister initiated a policy of retreat from French colonies in order to alleviate violence in numerous colonies, notably Tunisia.

On March 20, 1956, Tunisia’s independence was formally recognized with the signing of a treaty established the Kingdom of Tunisia.

Tunisia became a republic on June 25, 1957, with Habib Bourguiba as its first president.

Madrasas in the Medina of Tunis: A...