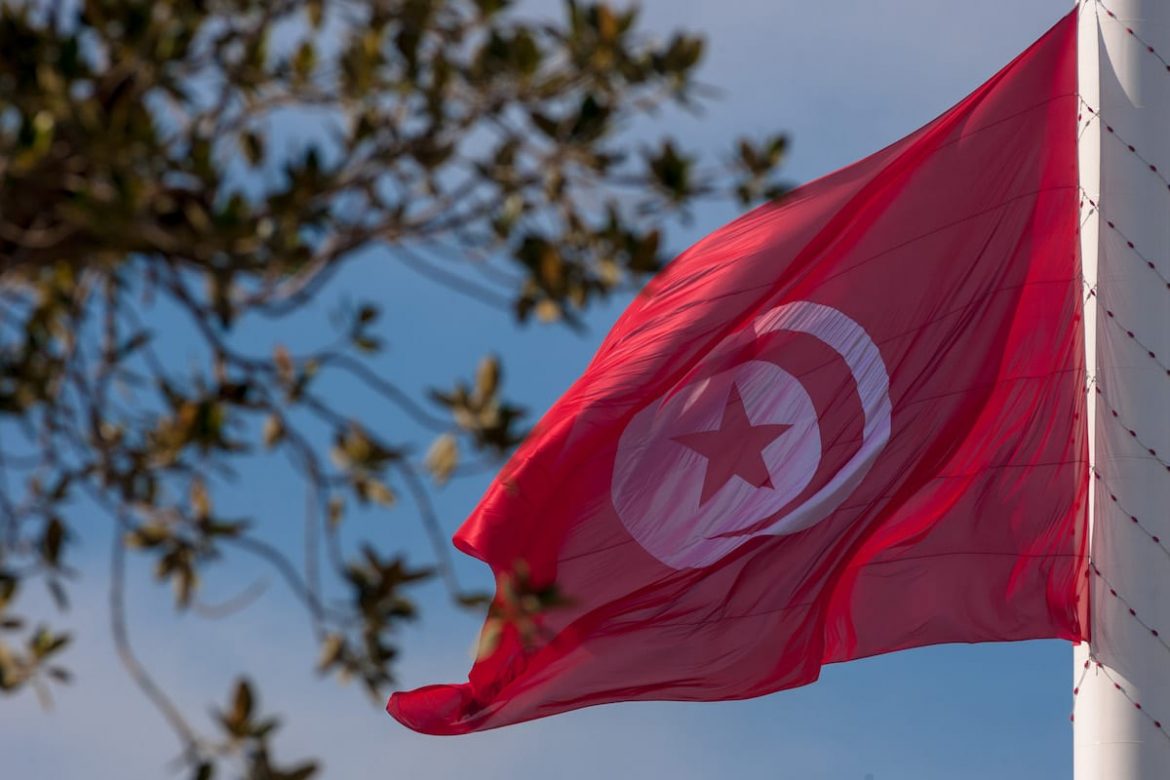 October 15, 1963, marks the evacuation day in Tunisia. It is the day the last French soldier left the country.

Tunisia celebrates the anniversary of Evacuation Day every year on October 25, 1963. That date marks the day that the last French soldier left the country. France occupied Tunisia in 1881, as part of a partition plan of the Western powers, led by Great Britain and France, to colonise what we now call the “Third World”. The French more or less occupied the Maghreb region of North Africa. The French occupation of Tunisia lasted till 1956.

Tunisia managed to gain independence from France on 20 March 1956, as a result of popular and military resistance to the French occupation. However, French troops remained in the country until Evacuation Day, a pivotal moment in Tunisia’s history as the day when Tunisians reclaimed complete sovereignty over their land.

Even after France recognized Tunisia’s independence in 1956, the resistance movement persisted in its struggle for full sovereignty. The French retained a military presence in several regions of Tunisia, most notably Bizerte, which is known for its strategic location south of Sicily. Furthermore, France insisted at the time on retaining colonists’ land in Tunisia’s most fertile areas.

The evacuation battle began in February 1958, following a French bombardment of the village of Sakiet Sidi Youssef in the Kef governorate on the Tunisia-Algeria border. The French raid targeted a number of local institutions, killing dozens of Algerians and Tunisians.

The Tunisian government decided on July 17 of that year to evacuate the remaining French troops from the naval base at Bizerte via diplomatic channels, but the situation remained stalemate until mid-1961. On July 23, a ceasefire was declared to pave the way for negotiations, which concluded with France’s announcement that its forces would be evacuated from the town of Bizerte and the naval base.

Evacuation Day is now a national holiday in Tunisia, and the authorities hold celebratory events.