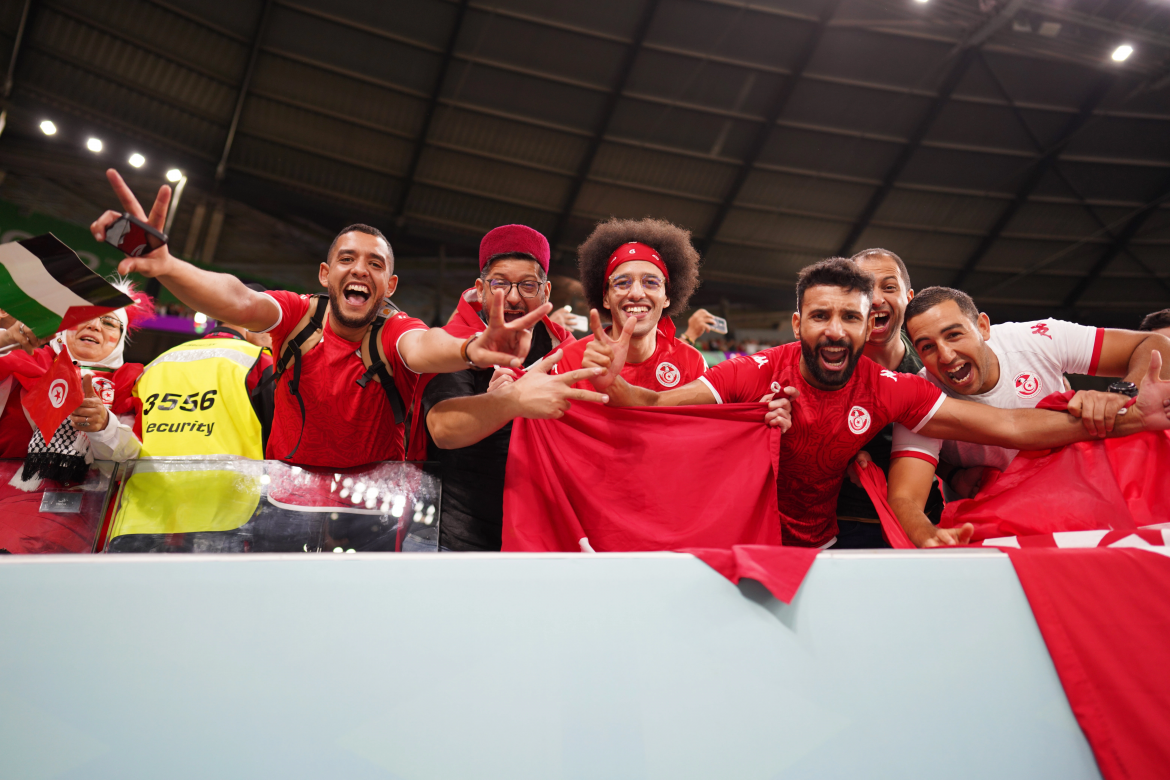 Suggested Read: Qatar World Cup: Tunisia Is Out Despite Historic Win Over France

Tunisia defeated France 1-0 at Education City Stadium in Doha, Qatar, however it was not enough to advance to the World Cup’s round of 16 in Qatar.

Wahbi Khazri, a French-born player for the Carthage Eagles, scored the game’s lone goal at the 58-minute mark. In addition, it was the first goal scored by the North Africans in the tournament.

After winning their previous two matches against Australia and Denmark, France’s qualification was already guaranteed. Australia advanced to the second round of the tournament after defeating tournament favorite Denmark 1-0 in the group’s other match.

Nevertheless, despite the setback, Tunisian fans gathered outside the stadium to celebrate the bittersweet loss and historic success.

Qatar World Cup: Tunisia Is Out Despite Historic Win Over France