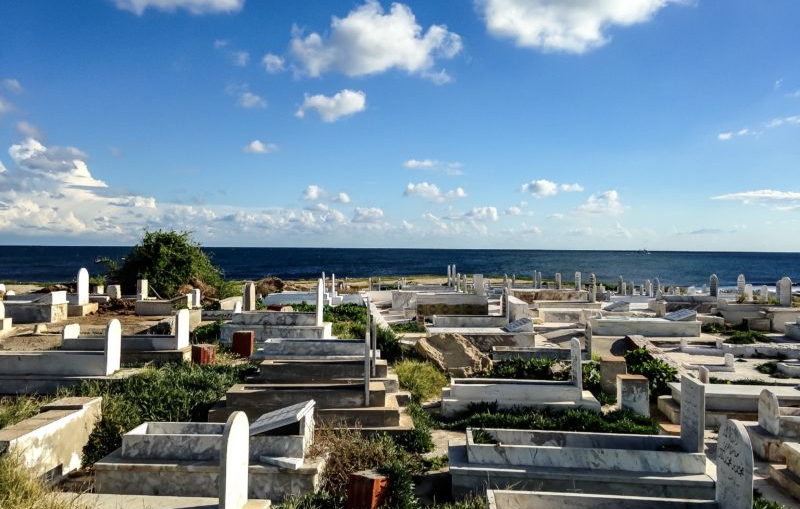 Spells, incantations and, diabolic rituals, far from our world, some people are secretly exercising an alleged supernatural power to control or ruin somebody’s life.

While you’re enjoying your nap in your home, someone out there might be having some rites with the devil, using some kind of sorcery to take control over your life. I have no intention to terrify you, but after following the viral campaign of the extraction of black magic from cemeteries in Tunisia last week, the idea made me paranoid.

Witchcraft or sorcery has been present since the very late ages, religious books mentioned it emphasizing its maliciousness. Between the years 1500 and 1660, up to 80.000 suspected witches were put to death in Europe. As in Islam, sorcery is a sin and whoever practices it, is considered to be as an infidel (kafir).

A hadith states that: “one who resorts to sorcery truly associates other deities with god”. Hence, these practices became a part of our folklore. It is a set of unconscious procedures driven by irresponsible urges to act malevolently.

Let me introduce you to some black magic types.

There are two types of witchcraft.

first, the metaphysical, which depends on spiritual beliefs, rituals and spells.

Hence, we find air magic, which intensifies in the air. Water magic, in which the spell is thrown in rivers, seas, or oceans. Fire magic, placing it in stoves, or simply lighting a fire and throwing the spell in it. And finally, the most commonly used and practiced type in of witchcraft in Tunisia is referred to as soil magic. It is about placing placing the magic in cemeteries or fields.

The posts shared on Facebook presented personal pictures of some victims with symbols and words of the desired effect they want them to endure, (exp; death, sickness, divorce.). This brings me to talk about some of the witchcraft materials. The most common ones are the victim’s possessions;  hair, fingernails, or a  piece of cloth.

Then comes the Voodoo;  A human-looking doll that tends to present the victim. The sorcerer implements some clips and performs rituals with the devil to hurt the person. Whatever happens to the doll happens to the victim. Candle magic is considered to be one of the most dangerous types, which is usually used for love and sexual affairs. And the list continues.

Psychologists and anthropologists studied the motives of sorcery practitioners. why would anyone wickedly want to hurt a human being?.

Revenge is a natural human desire, which mirrors our evil persona. However, nowadays some people seem to lose the balance between dark and light, good and evil. But let’s try to understand how did they deviate and regress more into evil.

The evil in our lives comes from the outside. It can be a person, a situation, or anything that results in pain. People who experienced oppression, or injustice will deviate into an irrational solution like witchcraft. Suffering begets suffering and evil breeds more evil.

A major anthropological approach to understanding magic is functionalism. Functionalist understandings of magic always emphasize magic as a way of responding to psychological needs, arguing for example that people turn to magic in times of anxiety and uncertainty. It is a coping-mechanism that helps those who lost control in life to cope with chaos. Hence this mechanism deals with the uncanny powers. In fact, these kinds of rituals have been embedded in our Tunisian culture since ages. For instance, Slaughtering an animal to purify the soul and putting small cushions, called in Tunisian dialect “Herz”, to push away envious people, etc.

To sum up, these desperate people are looking for answers, and solutions in this mystical way of gaining power. hence, it  leads them to behave irrationally, and blindly follow their instinct. The question is in times where technologies and artificial intelligence are ruiling the world, how come some people can’t assume the responsibility of their lives by finding rational, and simple solution without relying on cheap tactics to revenge!

Op-ed: Why We Care So Much?