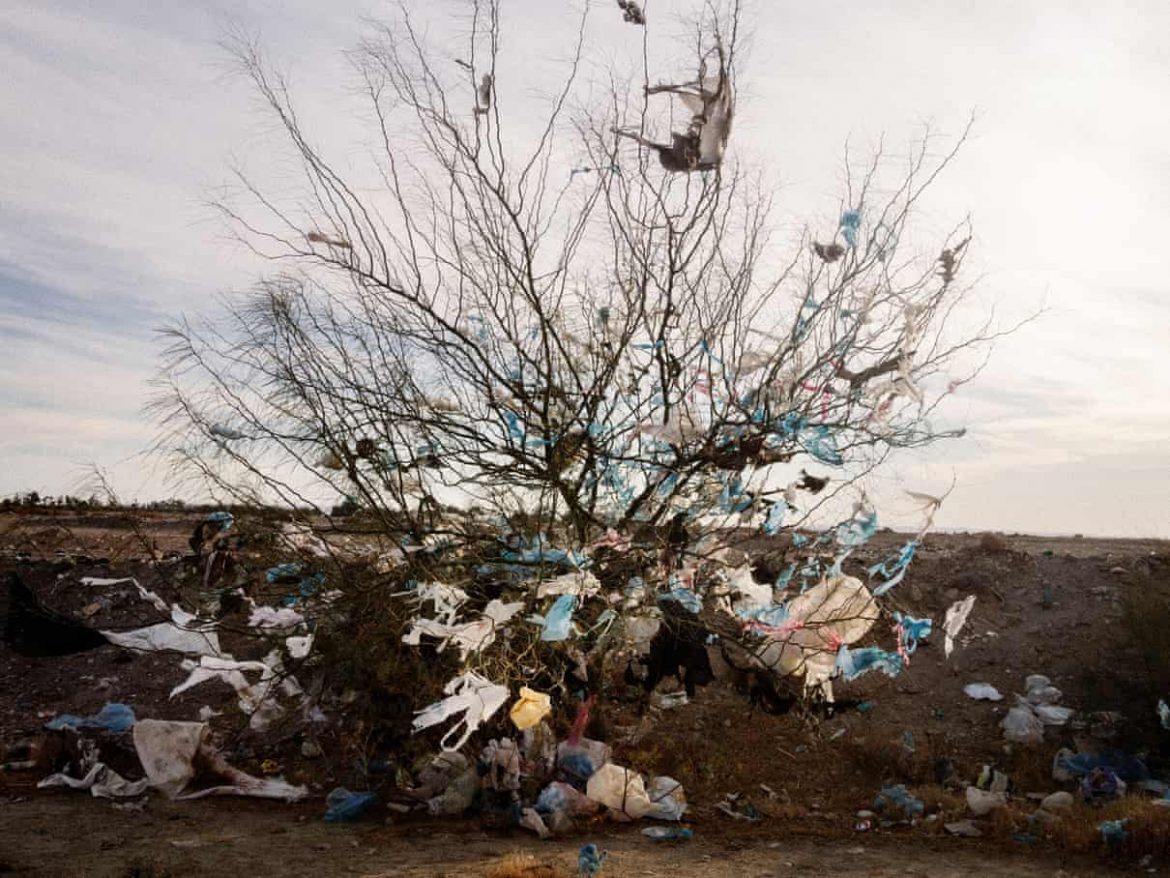 Aren’t we all excited for the ever most favorite season of the year? Keen for the rainy mornings and a warm “Good Morning” cup of coffee; laying down in cozy pajamas with a book in hand and a classical piece of music on the background or enjoying the art of doing nothing. Or perhaps get lost under the rain in the crowded streets listening to the scented drops of rain embracing the dump soil? Isn’t this the epic wintry portrait we all dream about? However, with the alarming environmental situation our country is facing and because of the serious climate changes, the latter picture cannot be but a mirage.

The Human Being and the Art of Destruction

As the pollution index in Tunisia is gravely rising, the environment is totally neglected in the current governmental debate and as the climate is facing hazardous changes the situation is getting worse. Instead of tackling such a vital issue –an issue of a land in where we all do belong, neither citizens nor the government are considering environment as a priority .

The indifferent attitude of the citizens turned this country into a huge trash container. Obviously, we have artistically designed streets of soda cans and plastic bottles, paved grounds of cigarette butts, planted trees and set birds of plastic bags free. Consequently, a toxic environment became viable and a wrecked milieu became livable and became an upsetting normality.

Unfortunately, “Human egoism is the only destructive force with the ability to destroy Nature itself.” And with the population losing interest, the environment can be nothing but a mess.

The Outrage of Mother Nature: A Global Phenomenon

September 2018: breaking news invaded the media under the title of “Tunisia- At least 4 Dead After Record Rain Causes Flash Floods in North.” Unforgettable, in the 22nd of September 2018, mother nature said its word sweeping away all the trash we have left in our backs.

None of us can deny that natural disasters such as flash floods are meant to happen, otherwise due to the lack of awareness alongside with a lowering maintenance, the undeveloped infrastructure failed to meet the challenge and resist the eventual doom and the country finally met dire consequences.

The Ministry of Interior announced that “drainage channels were unable to cope with the volume of water which soon caused several wadis (seasonal rivers) to overflow.” Evidently, street garbage and trash caused drainage channels blockage and high water level. Then the catastrophe has happened.

#Stateofawareness: A Gleam of Hope

As 2018’s flash floods represented a turning point in the history of Tunisia, the country has witnessed another marking event after 2019’s presidential elections. We have all seen the light and the desire for change in the eyes of our neighbors, friends, and families; each with his sweep crowded in the streets and neighborhoods unified by the same Hashtag.

Recognizing their right to live under good sanitary conditions, Tunisians have consolidated their capacities admitting that they should act by themselves to make a difference.

At the end, we all have to bear in mind that when people start to participate even with a broom, a trash bag and a “state of awareness” many things can be done.

Be Part of the Solution Not the Pollution

According to mashkal.org “Environmental activism is vibrant in Tunisia. On Jamaity, a data base of Tunisian NGO’s, 14 out of the 69 listed are focused on issues related to environmental activism.” Accordingly, Tunisian youth took the lead and proved to be the backbone of the country and the cornerstone of change believing that “the best solution for pollution is dilution.” Many Tunisian NGO’s are acting on a daily basis for a literally viable and livable environment and sensiblizing the people to take part of the change in order to eradicate the latter phenomenon.

Namely, Tunisie Recyclage is a Tunisian non-governmental association that calls for waste separation and recycling. They regularly recruit volunteers for cleaning campaigns. Hence, they have lately collected bottles from sea shores in order to provide school supplies for children.

For further details, you can visit their Facebook page: Tunisie Recyclage.

Equally important, in a dear initiative a young lady named Samia Al Hamdi plays her magic and turns trash into cash. She makes something from nothing as she has lately made little bags using recycled road charts and maps.

You can contact her on her Facebook page: Samia Al Hamdi or visit Atelier Recyclage Tunisie for further information

DO NOT WAIT FOR THE GOVERNMENT ACT NOW. Set up a compost in your garden, consume less plastic, live green, and be part of the solution not the pollution. Know that our country is part of the earth and the earth is a fine place and worth fighting for.

Oumaima is an English language, literature and civilisation graduate at the Higher Institute of Human Sciences of Tunis. She is a part time English tutor. She is passionate about writing, coffee (Isn't it a passion?), reading ( Not an active reader. Keep it a secret!), and language learning. She does actually speak Arabic, French, English, and Turkish. She acts as a Senior Writer at Carthage Magazine and as a blogger at her personal blog Diaries of a Divergent.

The Jews of Tunisia: History of the...