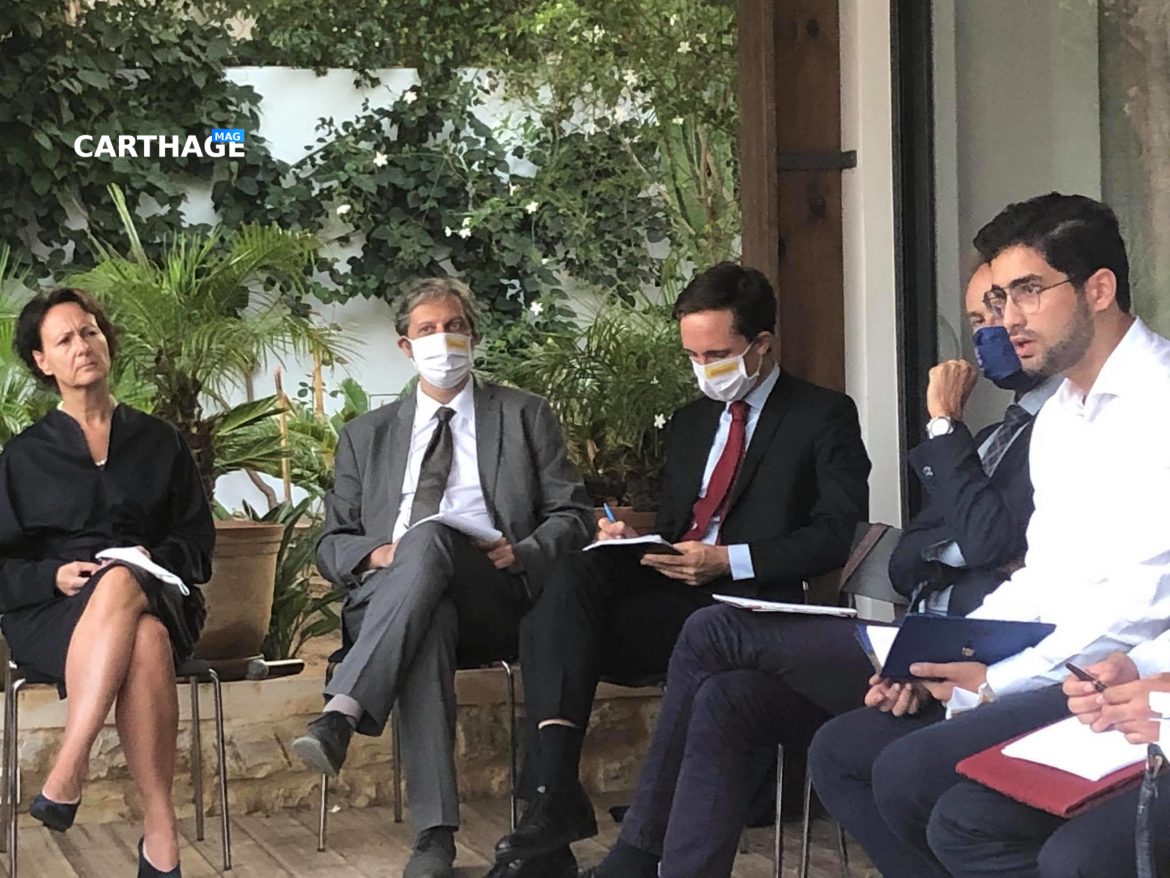 The ‘Democracy Talks’ is part of the Drive for Democracy campaign. Along with its international partners, Sweden co-organizes ‘Democracy Talks’, a series of interactive democracy-related talks to encourage exchange of thoughts, ideas and plans towards promoting and protecting democracy around the world.

The Drive For Democracy Initiative

According to the Democracy Index, Swedish democracy is among the highest rated democracies in the world all together with Norway, Iceland, New Zealand and Denmark.

That being said, it is no surprise that Sweden stands up for democracies across the globe. The Kingdom has been an extremely supporter of democracy and still does undertake extensive efforts to stand up for the fundamental principles of democracy worldwide.

The Drive For Democracy is a leading global initiative launched by the Swedish Government that stands up for the advancement of democracy. The Drive For Democracy initiative’s main objective is to promote and support sustainable democracy and to protect and strengthen its processes internationally, while also responding to the growing threats and challenges facing democracy nowadays.

The ‘Democracy Talks’ is part of the Drive for Democracy initiative. Along with its international partners, Sweden co-organizes ‘Democracy Talks’, a series of interactive democracy-related talks that are taking place in several countries.

According to the Ministry of Foreign Affairs of Sweden, the purpose of these interactive talks is to shed the light on the state of democracy globally and locally and to create engagement in conversations about democracy. The ideas will feed into a Democracy Talk in Stockholm in 2021.

The Talk organized to share thoughts on the challenges to democracy in Tunisia. The discussion touched upon crucial points that play an important role in consolidating Tunisia’s young democracy. More specifically, the very little progress that so far was made on the implementation of the country’s Constitution at the legislative level.  Entire sections of the Constitution are still awaiting application which is definitely a real challenge to Tunisia’s young democracy.

An outstanding gathering of experts, journalists, representatives of agencies and public sector bodies have attended and contributed to the interactive talk.

The Hammam Sousse Takhlila: An Authentic Outfit You (Certainly) Heard About