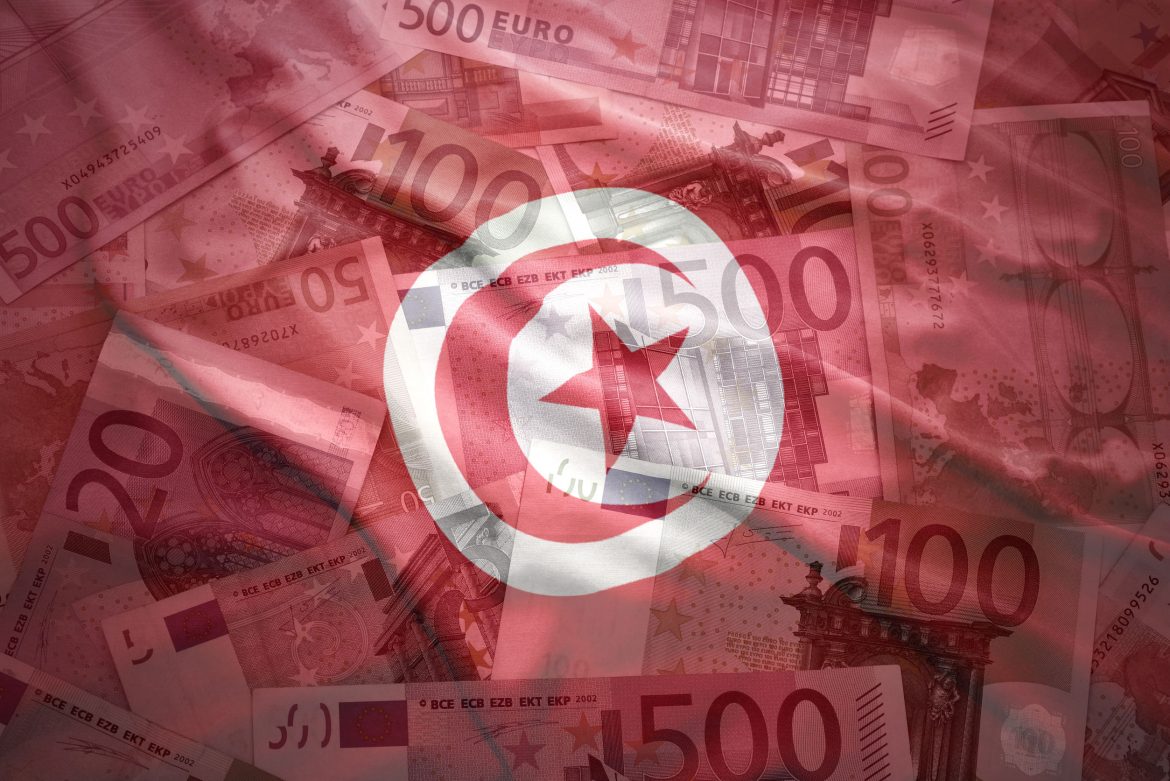 The Central Bank of Tunisia announced that the digitization of the Tunisian Dinar has started and that the paper-backed CBDC will be issued on the Universa Blockchain very soon.

In addition, Universa will also reportedly receive a percentage of all transactions carried out with the “e-dinar” while the ledger will be visible to the country’s central bank. The CBDC or e-dinar will be state-owned and backed by paper money.

Suggested Read: Find Out Why PayPal Does Not Work in Tunisia

The e-Dinar will be issued online as well as through more than 2000 kiosks that open throughout Tunisia. It can be used to make payments in restaurants, cafes, shops, etc. by scanning a QR code. It has also planned to make international payments, thus bypassing the US dollar.

Users will have a digital wallet that they can top up via a browser application.