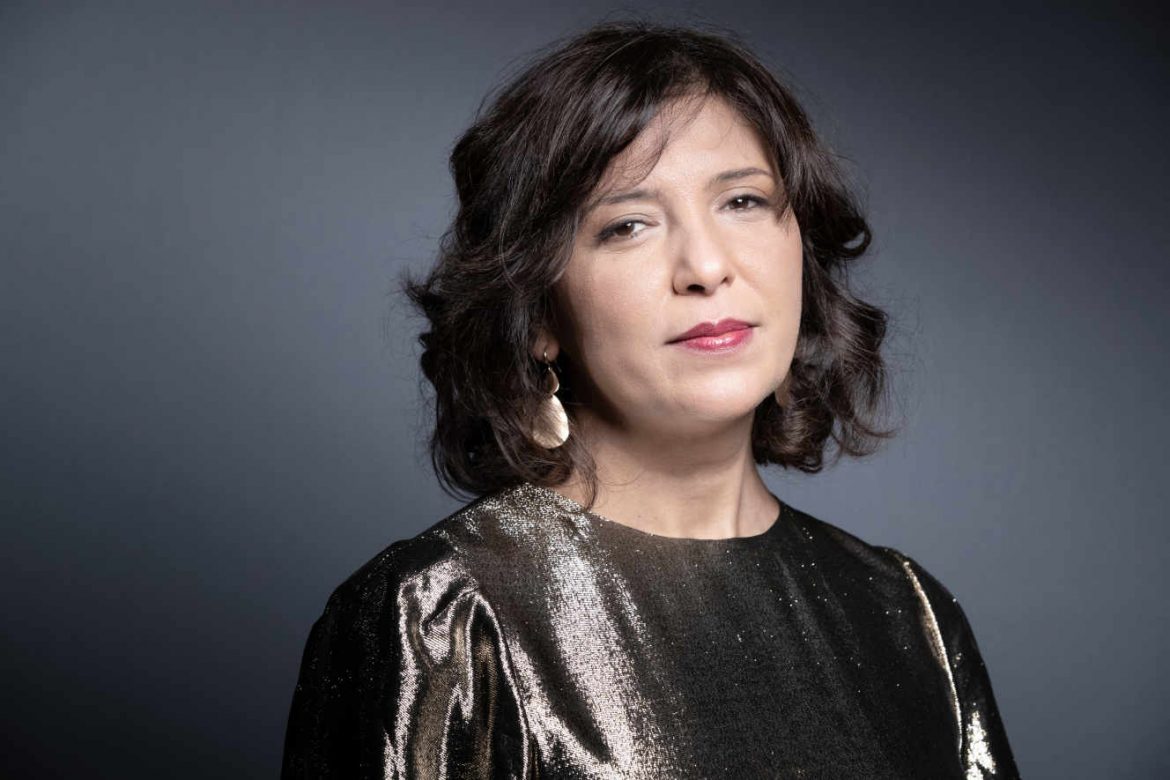 The Oscars will be presented in a ceremony in Los Angeles on April 26.

The movie ‘The Man Who Sold His Skin‘ by Tunisian Director Kaouther Ben Hania is the first Tunisian movie ever to be nominated for an Oscar in the Best International Feature Film of the Year category. The Oscar nominations were announced online on Monday.

‘The Man Who Sold His Skin‘ is one of the five nominees in the category that will compete for the Oscar at the 93rd Academy Awards on April 26.

“This is a first for Tunisia”, Kaouther Ben Hania told AFP. “It’s a dream come true, a success that we won with the sweat of our brows”. The movie, which counts the Italian Monica Bellucci, the Syrian Yahya Mahayni and the Belgian Koen De Bouw, tells an intense story as it evokes the Faustian pact of a Syrian refugee with a contemporary artist to cross the borders of Europe.

“This is the most exciting moment in my life,” Kaouther added. “For a few weeks I couldn’t sleep at all – it felt like years. I have the most amazing team, I’m so happy for all of us.”

‘The Man Who Sold His Skin’ has already won important prizes all over the world, which meant it qualified to be considered for the Oscars. It is actually the first Tunisian movie ever to be nominated for an Oscar!

The Oscars will be presented at a ceremony in Los Angeles on April 26.

Remembering Bardo Museum Attack: A Letter to the Editor