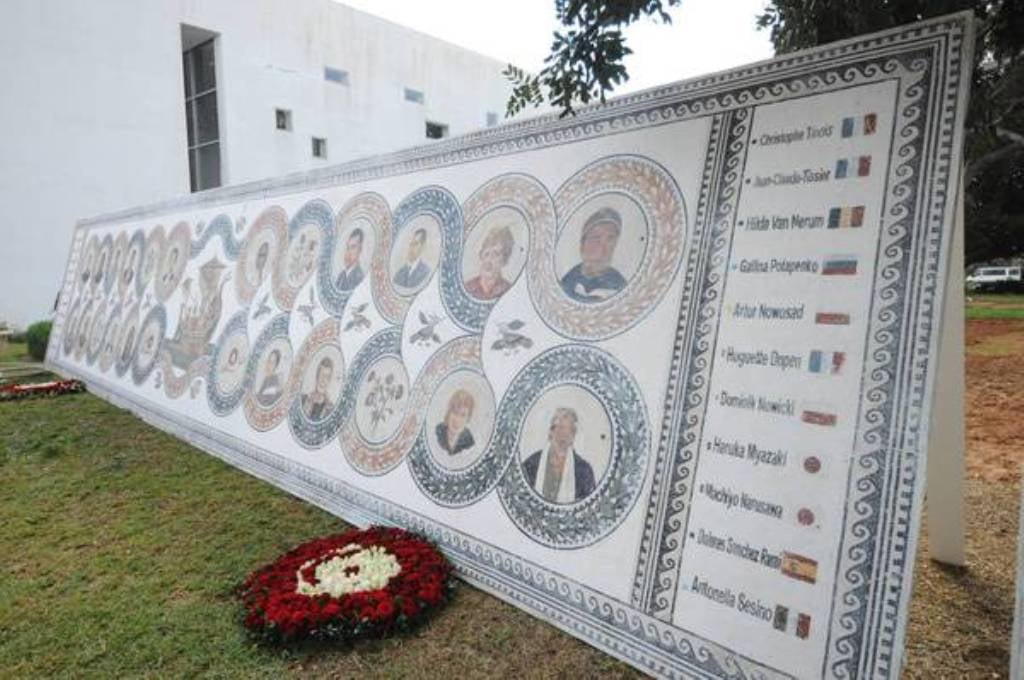 Even to this day I can recall the events that took place and how Akil became a hero and a martyr… May he and the 22 people that passed on that day forever be remembered.

A letter from Andi C.

Today is March 18 which might not seem relevant to many but has great significance to some (myself included). It is a date that is overshadowed by events that were to follow 3 months later.

But today starts a new phase in building hope for the future.

The Minister for Tourism and Culture, Habib Ammar, was present at the commemoration of the 6th anniversary of the Bardo terrorist incident and the pain that the Bardo Museum witnessed on March 18, 2015, in which 22 people and one fearless dog lost their lives, it is a message to the world that Tunisia has turned the page on this tragic incident.

The Acting Minister for Tourism and Culture announced that, on the occasion, the area that witnessed the battle for the Tunisian security forces to eliminate the terrorists who raided the museum will be reopened.

Commemorating the Bardo martyrs is a recognition of the efforts of the security forces who defended Tunisia and tourists during the Bardo terrorist attack, and it is a second message that the State is still active in defending Tunisia and its tourism facilities and to protect the country.

Even to this day I can recall the events that took place and how Akil became a hero and a martyr… May he and the 22 people that passed on that day forever be remembered.