Tales from the Past | Part II4 min read 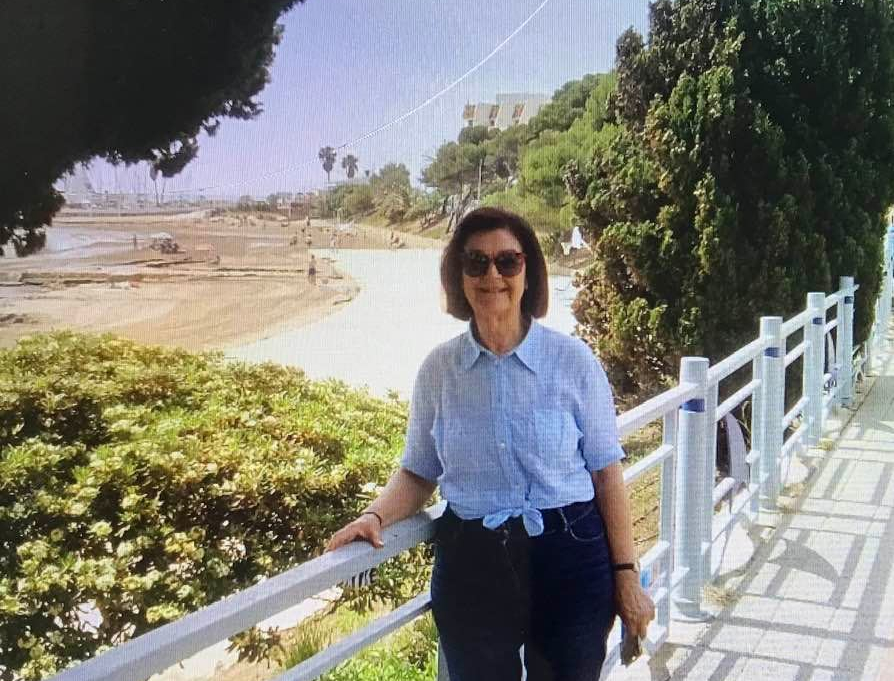 The world is split into two camps. The ones who stay at home and the others who travel. I must admit to being on the side of the storks and the swallows, an essentially migrant soul.

Suggested Read: Tales from the Past | Part I

Human Society does its best to accommodate both categories, yet the threat to the global environment is so real that many of us may travel, less in the future by modes of transport and more by Zoom and Messenger or Internet.

From an early age I used books to travel through time with my Aunt Moufida. Permanently bedridden by Polio from childhood, she had taught herself to read and thrilled me by the Adventures of Sindbad the Sailor. I longed to see the inside of a whale’s mouth, fly over an eagle’s nest, or land on Earth to swim in rivers inhabited by folk speaking in exotic tongues.
This love of the extravagant attracted me towards all that was different. Please do not conclude that what was known bored me. Of course not. My eyes were, however, opened to another world which I need not fear. I wanted to know more about it.

So, shortly after we came to live in my Grandfather’s house, my Aunt Moufida told me that she had been watching me, and I reminded her of the Persian heroine she had met in a book. Her name was Hafida, meaning Protection and learning. She asked if I wanted to change my name to Hafida. And when she had explained that since I was helping out with errands to protect my family I should have a name reflecting this, I was flattered. I recall my excitement at the idea of becoming a different person and immediately agreed to be “the Man of the Family”. That moment broke the mould into which I was poured at birth. I believed that I had chosen my name and found my identity. Thrilled by my aunt’s adult tone, I never forgot that conversation. In the weeks that followed, I ignored calls to my former name.

My Grandmother would tug my sleeve with irritation: “Are you deaf? What’s happening to you Habiba?”

I answered: “My name is Hafida. You called me Habiba and she has gone forever.”

At first, they laughed, calling me names for abandoning the one chosen by my family. Then they got angry. Eventually, they accepted my new name. My new identity was a merciful release. That was summer 1947. However officially the name Saida continued to appear in all official documents, until 1995 when a kind young British Consul in Abu Dhabi pointed out the discrepancy between my passport and the person known by everyone, and agreed to drop my birth name from my British passport

At eighteen years old, I moved to the Tunisian Capital. Later I changed both continents and professions at regular intervals. I treated this as a challenge and thrived on the need to learn and adapt. I taught languages and raised funds for my favourite charities in Jordan and Spain, learnt new languages and tried my hand at writing. My first book was an autobiography for my grandchildren who didn’t have the opportunity to know Tunisia the way I did. My second book is my thank-you note to my country of origin for the enriching gifts it bestowed on me – of education, of integrity, and of delicious food.

Going back to the beginning of the story, people who stay at home always say that there’s no better food in the world than at their mother’s table. The travellers, on the other hand, say “well, perhaps there are better dishes and new delights to enjoy in the next big town”. We need both view points. The funny thing about Tunisia is that cookery books are hardly used. Either your mother taught you to cook, or nowadays you follow instructions on the Internet. So this book is written in English to help the English speaking world to know and appreciate our culinary heritage and our cultural wealth over the century. We hope the book will get to Tunisia by summer’s end.

Speak to you soon. 🙂

Ons Jabeur Rises to New Career-High No. 3 After Winning Berlin

Tunisians & their Obsession with Soccer

The Acropolium of Carthage: An Architectural Marvel...