Op-ed: In The World of Moral Pandemics4 min read 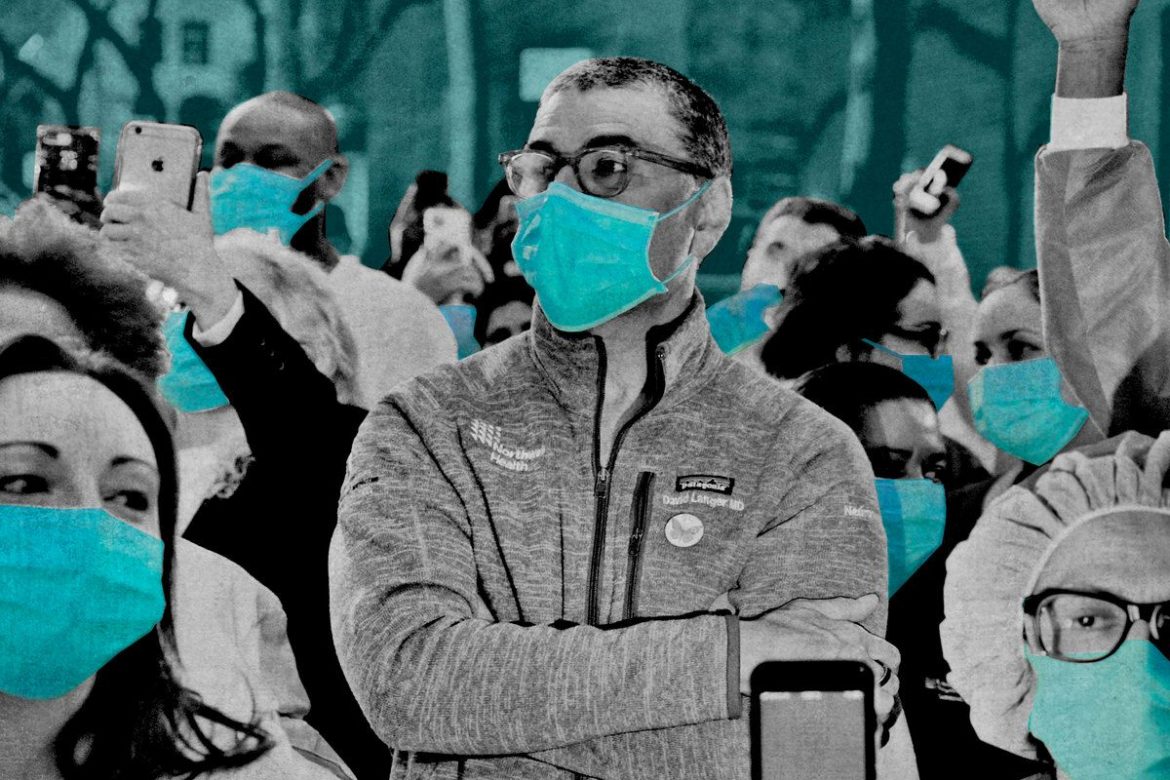 2020’s Lockdown and the Upsurge of  Racism, Xenophobia and Stigma

Once upon a time in a giant, very dynamic, lively and ablaze sphere named the earth, a strange, invisible and microscopic body sneaked maliciously into the planet’s lungs spelling its curse. Short time after, where noise and crowd never stop, the silence was deafening. Acutely suffocated, the world shut its gates declaring a worldwide state of emergency.

As the coronavirus pandemic spread across the globe, so too does racism, xenophobia and stigma. Dear readers, as a witness, I will tell you a story about a sharp multiple-edged weapon with we all could be somehow hurt. I will then make you familiar with the role of the worldwide lockdown in the upsurge of the latter phenomena, introduce its dear causes and finally provide certain instructions to attenuate the spread of these poisonous mindsets.

So hello everyone and welcome to the world of moral pandemics.

Not only that the swift spread of the pandemic imposed global confinement, yet, it miraculously boosted everyone’s “sense of humor”. The news about an old-rooted chronicle pandemic bombarded media and social media.

For instance, “Aljazeera” declares: “The World in grips of an epidemic more dangerous than Coronavirus“ and “The Washington Post”   announces that: “In the hands of racist officials, the Covid-19 pandemic maybe weapon“, “New York Times” writes, “BBC” proclames, “The Guardian” mentions and the list goes on. Equally important, social media, namely, “Facebook”, became an insanely stigmatizing platform that labels and discriminates people of certain ethnic backgrounds.

Indeed, it led to an increase in acts and displays of prejudice, xenophobia, violence and essentially sinophobia (Anti-Chinese sentiment). And before we further dive in our story, let me tell you a joke, “do you know that people drinking bat soup and eating live rats in China”, BUT WAIT! YOU ARE SUPPOSED TO LAUGH.

Let me then take you in a small trip where we can drink “duck blood soup” in Poland, taste a live insects Casu Marzu Italian cheese, enjoy a meal of Uronastyx or lizards in the Arabian Peninsula or maybe a fancy plate of Frog Leg better-known as “Cuisse de Grenouille” in France and finally stop in North Africa and crave a spicy plate of snails dish.

Apart from this, a tweet reads as follow “What do ya say we just drop an atomic bomb on these chinks and stop the corona virus for good”. And as these terrorist mindsets fueled, the question is “When all these stereotypes and prejudice stop being taken for granted?”

As I have mentioned before, the latter phenomena are not novel, yet, it hilariously increased after the outbreak. Evidently, the virus made people more racist than sick. Meanwhile, “World Economic Forum” states that “Lockdown is the World’s biggest psychological experiment – and we will pay the price”. Hence, the critical situation spread confusion, anxiety and fear among the public as such associating fear with others was easy. This also resulted in a wave of burnouts and stress-related aggressive and xenophobic thoughts whatsoever.

Consequently, social media users took their platforms as shelter to detoxicate their minds and escape the dreadful reality of infections, disease-struggle and death to create another cruel reality of free-hatred, segregation and disgrace.

Furthermore, according to the World Health Organization “insufficient knowledge” about the transmission, treatment and prevention of the disease can easily develop stigma as well as misconceptions, rumors and misinformation that also contribute in rising the stigma curb. Yet, does soap and water help at killing stereotype germs?

Like every malignant disease discrimination and stigma should be rootly eradicated. Notably, the official name of the disease was deliberately chosen to avoid certain targeting, hence, this is not a “Wuhan virus” neither a “Chinese virus” nor an “Asian virus”, it’s simply COVID-19.

Therefore, social media and other communication platforms should be intentionally and thoughtfully used to show support and compassion rather than perpetuating stereotypes and assumptions.

Additionally, as misinformation and rumors can spread faster than any disease, platforms should be wisely used. More than that, people have to critically and skeptically interact with certain information to halt the spread of “infodemic” and fake news. All in all, to serve its fundamental functions, social media should be used to connect not separate and reunite not segregate.

In a nutshell, the outbreak reinforced the racism machine as similarly caused psychological imbalance and insecurity attitudes. In order to take you out this toxic world, the world of moral pandemics, I am ending up my story with a humanitarian call.

I invite you all to take off your brain masks put on your face ones, wash your hands of germs and xenophobia and let us live respectfully ever after.

Oumaima is an English language, literature and civilisation graduate at the Higher Institute of Human Sciences of Tunis. She is a part time English tutor. She is passionate about writing, coffee (Isn't it a passion?), reading ( Not an active reader. Keep it a secret!), and language learning. She does actually speak Arabic, French, English, and Turkish. She acts as a Senior Writer at Carthage Magazine and as a blogger at her personal blog Diaries of a Divergent.