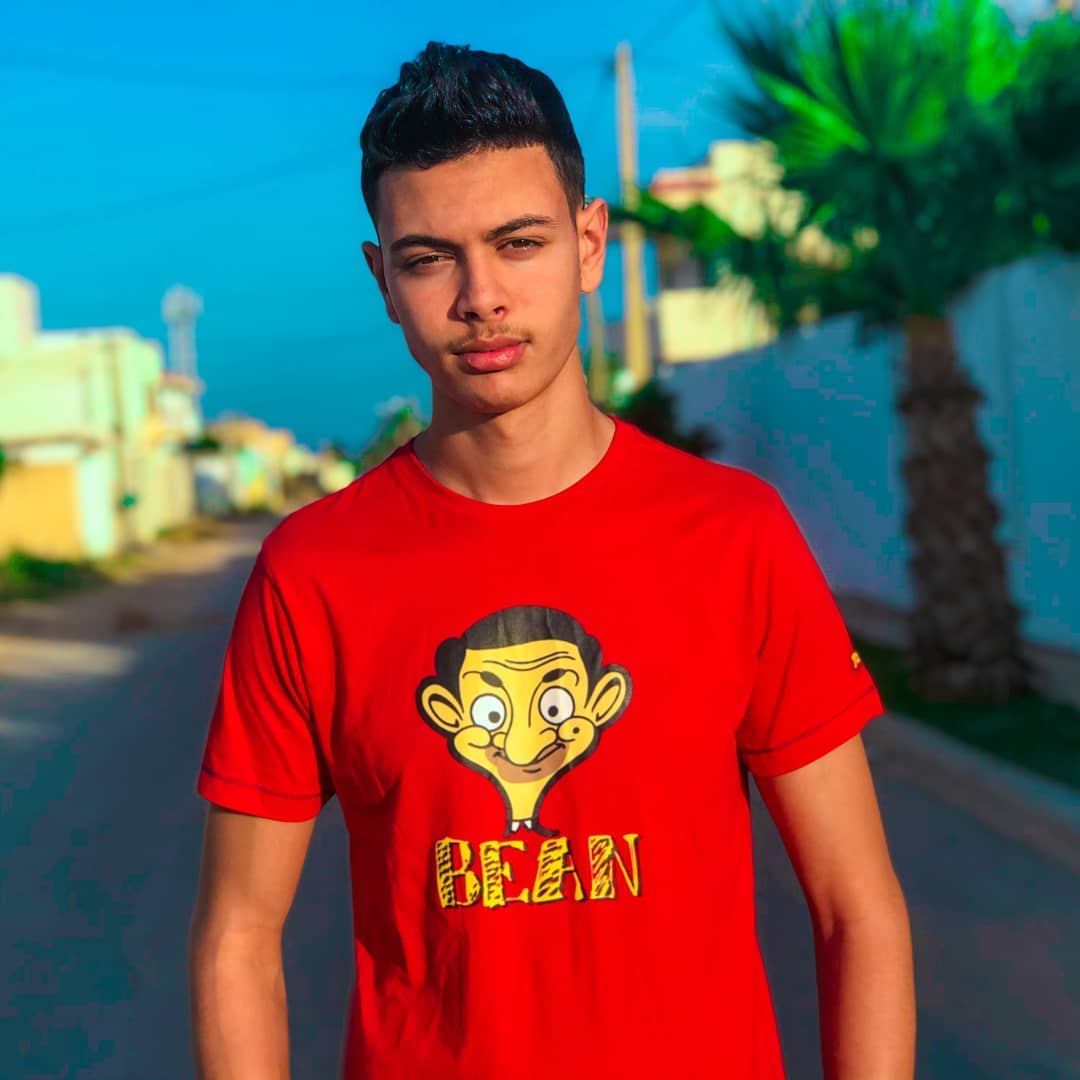 Youngest professional DJ of Tunisia, Wail, storms the Music World. At 17 years old, Tunisian DJ Wail Bouri has already attained global fame and to top it all off, he flew to France where he got the opportunity to perform and impressed the public.

Wail’s passion for music started early. He began playing the Piano at the age of eight, In 2014, later on at the age of twelve, he managed to become a professional DJ.

His passion for the DJ music production grew, he wanted to enroll in a music school but then ended up learning everything by himself.

In 2017, he started producing and publishing several tracks. He was able to get his work distributed on different known musical platforms across the globe.

Nowadays, DJ Wail counts over than 5 successful tracks produced by himself. They are distributed in the world’s top musical platforms such as Spotify, iTunes, Soundcloud, YouTube Music.

DJ Wail, mostly performs in Tunisia, he is sharing his tracks on Youtube and some other popular music platforms such as DTEP, Spotify and more, having thousands of people to get on their feet and dance to his turntable magic.

Op-ed: In The World of Moral Pandemics

Europeans Return to Tunisia, to Retire by...