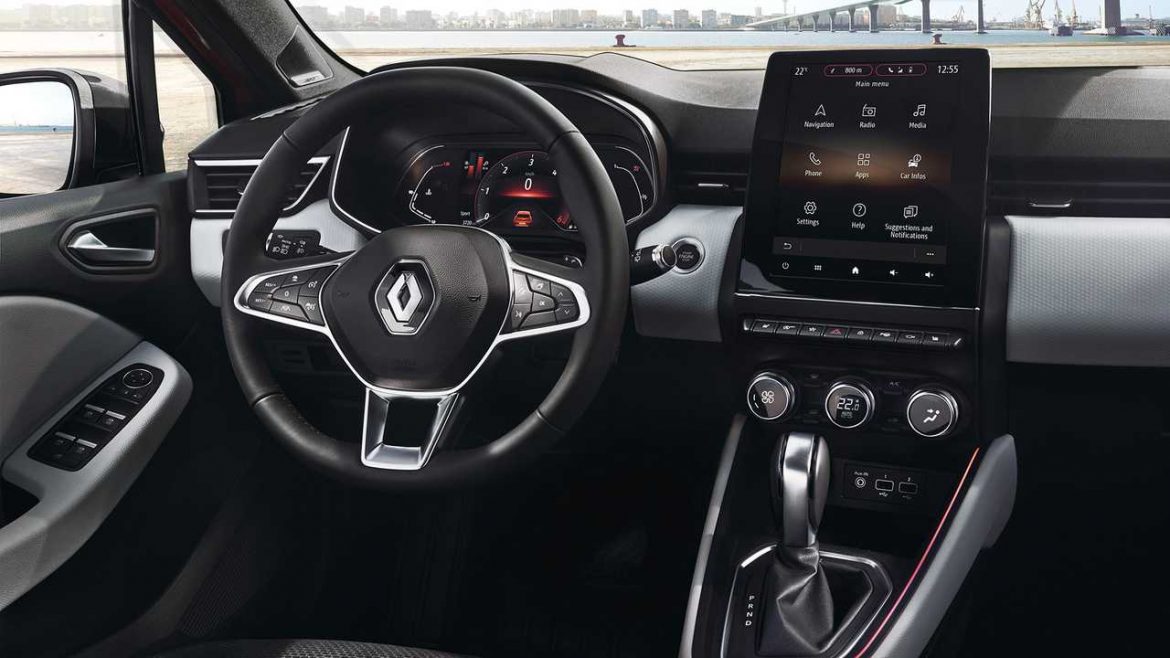 Confirming what every car owner knows to his or her cost, new and old cars in Tunisia are among the most expensive worldwide.

THE GLOBAL CAR INDEX looked at prices for 20 best selling car models in Tunisia, France, Morocco, Algeria, Egypt and a few other Middle Eastern countries and found that not one vehicle was more expensive in the other countries.

With car prices proved to reach up to 200% and 300% compared to the average selling prices worldwide, Tunisia comes 5th in THE GLOBAL CAR INDEX of the top most expensive countries to buy and run a car, just after North Korea, Cuba, Nicaragua and Malaysia.

Some guessing that it’s mainly due to the government’s high taxation policy which just seem to penalize buyers of cars. Others believe it’s due to the fact that only a limited circle of businessmen having the ability and privileges to import and sell cars to the public.

Suggested Read: 5 Tips to Remember When Selling Your Car in Tunisia

The reasons vary, they do not seem clear, but definitely they did result in a super expensive car market in the country, for both brand new and used cars.

An Audi Q3 costs an average of 105 TND worldwide, in Tunisia it’s sold at a price of 164k TND. See below references:

One tax is based on engine size and the resulting estimate of carbon dioxide (CO2) emissions. Then there’s double taxation, with Tunisian buyers paying the vehicle purchase tax,’ and then VAT on top – a tax that is taxed again. Add to it the the very limited businesses controlling the market, who are the only allowed ones to import and sell cars, the prices can go crazy to the point that seeing a car that is selling at 300% of its worldwide average price is no longer a crazy bet in Tunisia.

A Toyota Land Cruiser costs an average of 140k TND worldwide, in Tunisia it’s sold at a price of 500k TND. See below references:

All of that without forgetting about the side yet essential expenses after buying the car such as registration fees, insurance, a goods and services charge, and excise duty. Well, in short, owning a car here looks like more trouble than its worth.

Here, a WV Golf, Toyota Camry or a Honda Accord is considered a luxury car. Consequently, buying a genuinely top-end motor such as a Toyota Land Cruiser will set you back to pay such a crazy amount. Much likely, just taking any Gulf country as an example, you would expect to pay less than 1/3 the sum, may be less.

A Honda Accord costs an average of 78k TND worldwide, in Tunisia it’s sold at a price of 140k TND. See below references:

A Honda-CR-V costs an average of 68k TND worldwide, in Tunisia it’s sold at a price of 150k TND. See below references:

Brand new car prices in Tunisia can be checked via: automobile.tn

Recommended Read: 5 Used Cars You Should Never Buy in Tunisia

“There is no fair fiscal harmony in Tunisia. any kinds of imported products seem to have very high prices compared to their true values. We raised the question but nothing was done.” says Zied Karray, one of the thousands members of the Boycott Movement of purchasing cars in Tunisia.

Suggested Read: This Cool Car is Actually Made in Tunisia

Well, if one in Tunisia would essentially be given what amounts to a third world wage. Besides taking care of all the life expenses and considering the expensive, closed car market in the country. Would you consider getting a car? What’s your thoughts on this?

Op-ed: In The World of Moral Pandemics

dude, they prices comparison is done with Tunisian Dinar not euros!
read again! Honda-CR-V is 68 thousands in DInars world wide but costs 150 thousands in Tunisia, Algeria currency is way lower than Tunisian but cars and parts are way cheaper!
so you can exclude the currency value from your list.. I agree on the last two..

I think he means currency in terms of unwanted exchange, the government wants to punish citizens for buying imported goods cause the reserves are low, and the only way to stabilize the economy is by charging hefty costs.

The problem is the corruption of the government official who are benefiting from robing the public and triple tax the hell out of them. The system is corrupt, and those in charge who claim to know economy are drowning the country and driving it backwards, instead of making things affordable and improving the cost of living so that the country can flourich, they do the exact opposite, and before you know it, Tunisia will be dragging behind Ethiopia and Somalia, countries that were once known to be at the lowest scale.