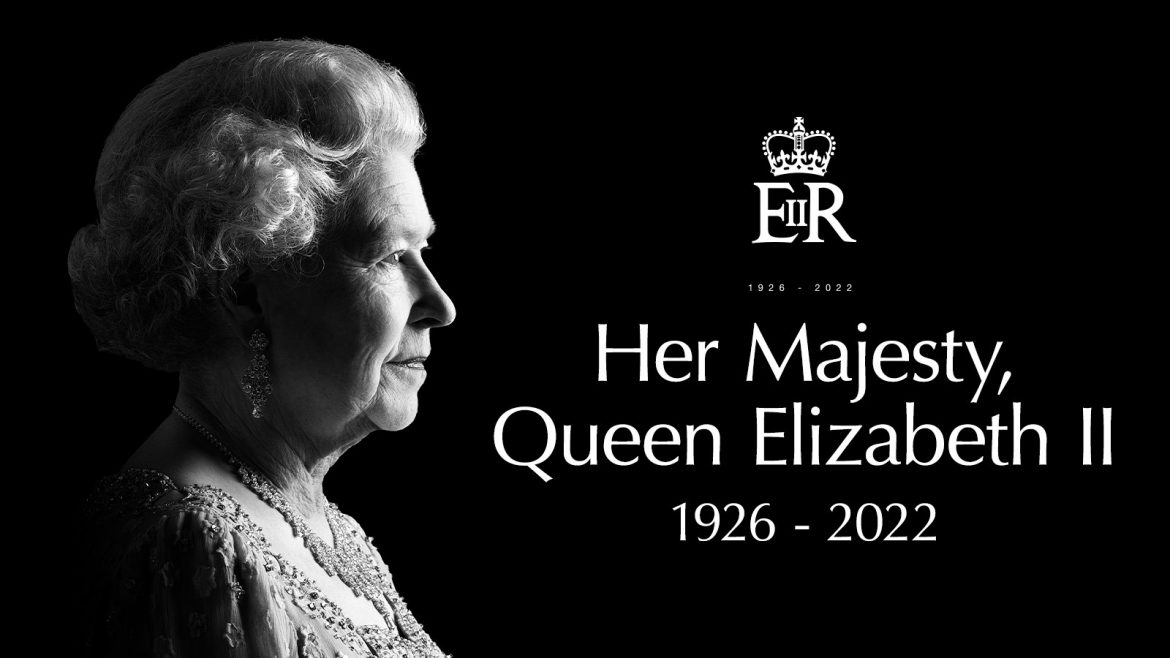 Hello! It is me again, Hafida. This time I want to refer you to my autobiography published in 2017 with the title “A Daughter of Kairouan”. The following short extracts are from pages 164 and 167 respectively. I was talking about diplomatic life and my contribution as a Tunisian to my husband’s work of promoting British culture and education abroad.

“The perception of wining and dining in luxury is, of course, true. What is less obvious is that it is also a life of comings and goings, of changing countries, making friends and losing them again. Among the married, one partner has to abandon what can be a well-paid job to follow the other. Children have to change school many times and, unless they are both bright and well-balanced, this can create problems for them. The majority of these problems are left to the partners to solve. I am not complaining about this because this mix helped to enrich my life. I am curious about what makes people tick. So I was in my element. It was, after all, what I wanted to do and, instead of doing it for Tunisia, I did it for Her Majesty, Queen Elizabeth, a woman who has devoted her life to demonstrating the art of irreproachable behaviour at all times. I helped my husband to make friends for Britain, which was the British Council’s mission, one which I took seriously.”

“I had gone to Fred’s Office (in the British High Commission in Karachi, Pakistan) with three unflattering passport photos and sworn allegiance to Queen Elizabeth. She had only reigned since around my eight birthday, but I welcomed another important woman into my life. I had already learned that feminine influence on my life was always benign. May she still be in charge when I am eighty eight!”

It is sad to look back at what I wrote then, and note that my 1971 prayer was not fulfilled as she passed away last week and I am only seventy eight. May she rest in Peace! God save the King!

I am happy to say I met the then Prince of Wales in 1996 on the Royal Yacht that brought him to Abu Dhabi. He asked all sorts of specific questions, demonstrating knowledge of the British Council and curiosity about my life as an accompanying wife. He made me feel appreciated and my contribution valued. It was an unforgettable encounter.

Mrs Thatcher, on the other hand, chatted to my husband at the Ambassador’s reception for her in Amman, Jordan in 1985, while patting my back for a solid 10 minutes. Our eyes never had a chance to meet. Such behaviour leaves an indelible memory and the difference was ever so stark.

I wish King Charles III all the best in the future, for we all know how much his Nation and the rest of the World loved and appreciated Queen Elizabeth, with a sincerity that has rarely been seen.

I spent most of my life flying both flags: the Tunisian and the British and continue in retirement to do so with affection and pride.

Get Caffeinated: Become an Authentic Tunisian with One Cup!

Hiba Jomni, a Woman that Turned a...