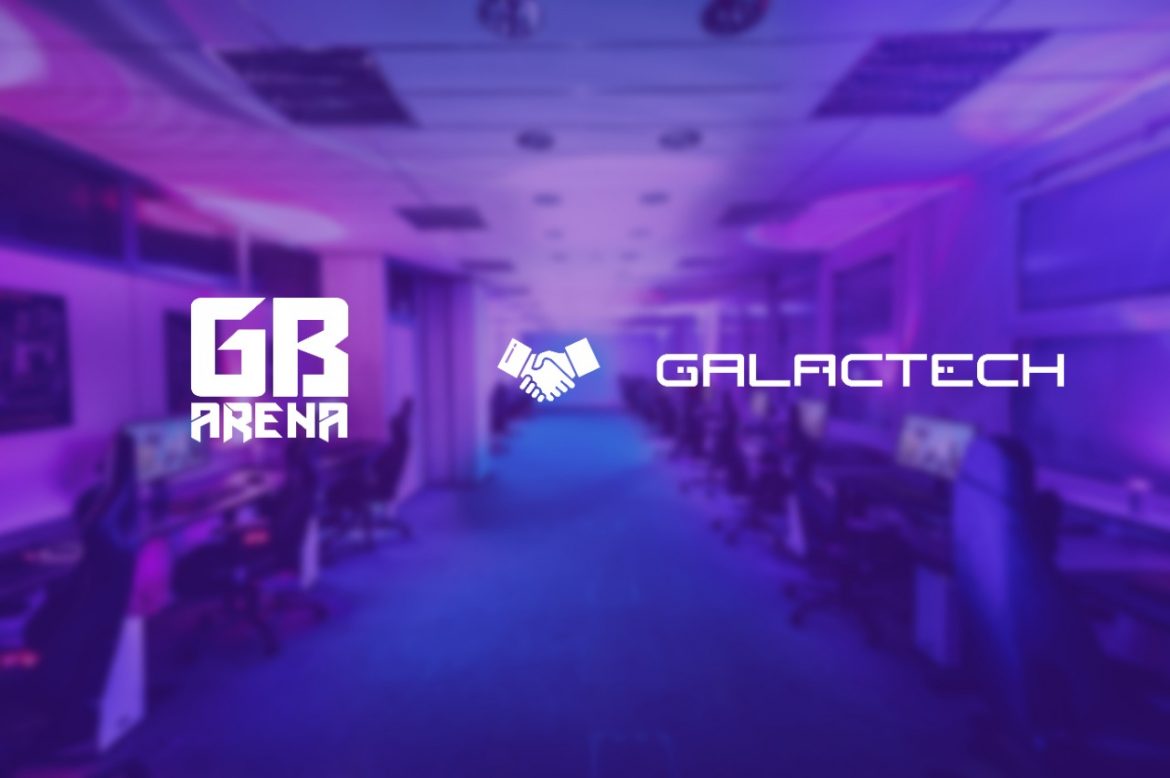 GBarena, the leading e-sports platform in the Middle East, has announced an agreement to acquire Galactech, the major entertainment e-Sports startup in North Africa with a significant presence in the GCC.

The acquisition strengthens GBArena’s presence in the expanding North African market and signals their ambition to expand further, especially in the GCC.

It marks the second Tunisian acquisition this month, following BioNTech’s massive 562 million pound acquisition of Instadeep. The transaction is valued at around 15 million US dollars and is structured as a share swap.

This is a significant deal for GBarena as it prepares to close its Series A later this year, with participation from investors in the United States, Singapore, and the Middle East and North Africa.

This acquisition aligns with GBArena’s projected growth throughout the GCC, which includes Saudi Arabia. With this transaction’s execution of entry into North Africa, the focus will shift to future expansion in the Middle Eastern esports market. GBArena will utilize Galactech’s local presence and expertise in Riyadh, Dubai, and Tunis.

Since its founding in 2019, Galactech has been making waves in the North African gaming industry. They have become one of the most popular gaming platforms in North Africa and the area as a whole, with over 200,000 active users.

Development of an Inclusive Ecosystem

Samer Wagdy, the chief executive officer of GBarena, stated his excitement for this new venture: “Our mission has always been to provide our users with an unrivaled esports experience, no matter where they are in the world. With the acquisition of Galactech, we are now able to provide our North African consumers with access to the same features and content they have come to expect from us, as well as several chances for growth and development within the esports community.” Wagdy further underlined that this acquisition is a step toward the company’s objective, which is to become the premier aggregator in MENA, serving all industry players.

“We are thrilled to be moving closer to realizing the goal with which we began this adventure. Galactech will be able to leverage GBArena’s extensive user base and resources to increase its footprint in the region, according to Galactech CEO Houcem Maiza, who will be joining GBArena as Co-CEO.

GBarena’s chairman, Ahmed Abou Doma, said, “We are happy to announce that GBarena is joining forces with Galactech, creating a regional powerhouse in the flourishing gaming business.”

He continued, “After rigorous study, we realized that it is a wonderful strategic complement for both organizations. It will enable us to combine our talents and resources in order to maximize value creation and provide our gamers, fans, partners, and other stakeholders with an experience that is unmatched. We look forward to take esports in the region to the next level and consolidate our position as the regional leader in the industry.”

Shehata & Partners is the legal counsel for the deal, while Youssef Salem is the finance advisor.