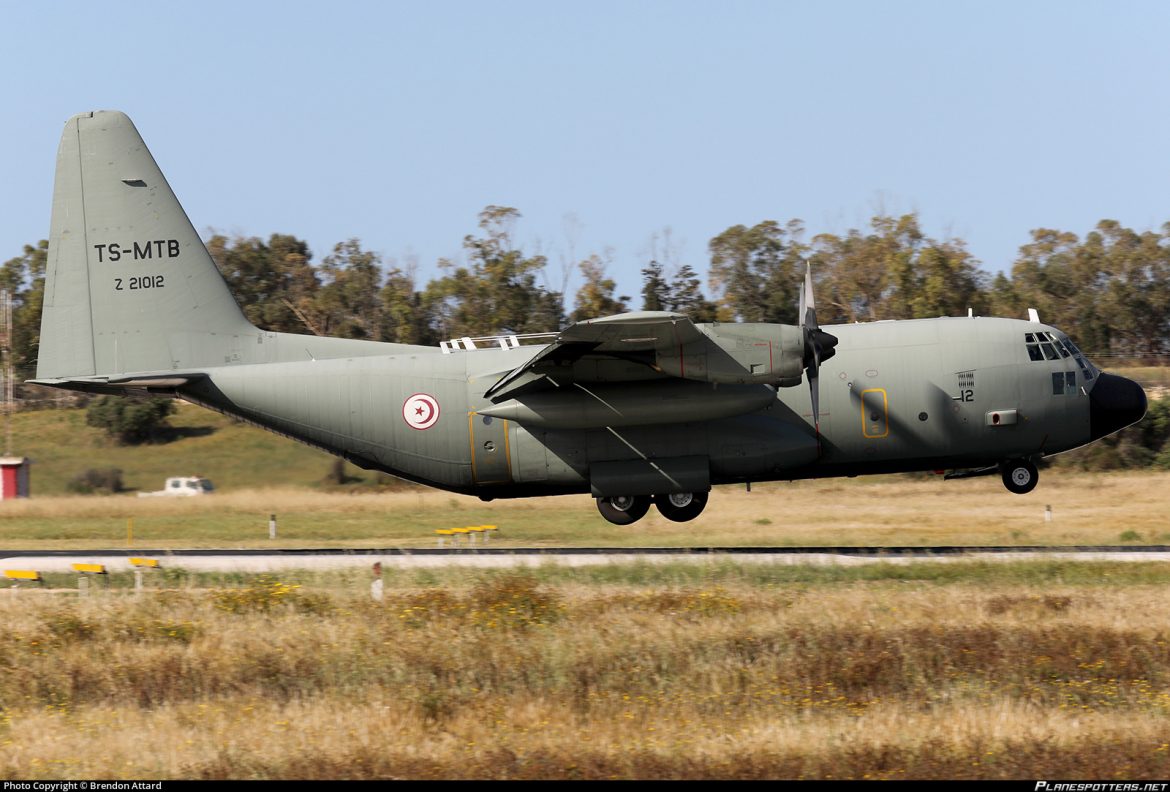 The Tunisian Military is undertaking two evacuation flights to bring home nationals affected by the ongoing war in Ukraine. The first flight left on Monday for Bucharest, where it will pick up those who successfully reached the Romanian border. The flights come as countries globally step up efforts to evacuate citizens from the heart of the crisis.

Tunisian Military is flying two emergency flights out of Romania to rescue the hundreds of Tunisian students and others stuck in the country after the war broke out. The Military will deploy its largest cargo plane, the C-130J-30, to pick up those who can be evacuated currently. Ukraine’s airspace has been closed since February 24th, making any flights in and over the country impossible for the near future.

To get people out of Ukraine, countries have been looking for alternate routes to reach the border countries of Hungary and Romania and then sending in flights. Budapest, Bucharest, and more cities have all played hosts to special flights last week to help thousands return safely. However, the task is not so simple.

Tunisian Minister of Foreign Affairs, Jerandi, urged members of the community and students seeking to leave Ukraine to register as soon as possible on the lists of contact points established on Ukrainian territory, in addition to the Tunisian Embassies in neighboring countries (Poland, Romania, and Hungary), and to call the Ministry of Foreign Affairs’ toll-free numbers.

Parents can contact the Ministry of Foreign Affairs to ensure the safety of their children, the minister stated, recalling a meeting held on Saturday between his department, the Ministry of Defense, the national carrier “Tunisair,” and the Ministry of Transport.

The Women Who Built Tunisia with Hands and Hearts

Djerba Made it to the Mediterranean’s Top...