The Washington Post View on Tunisia: A Democratic Success Story No One is Talking About2 min read 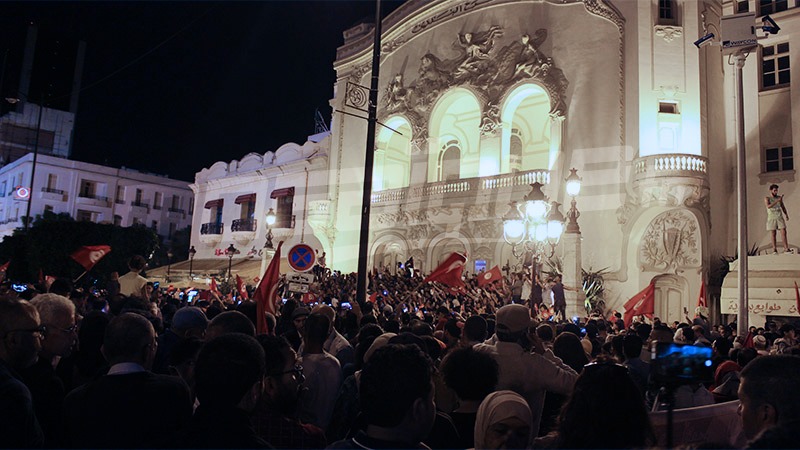 One country stands as an exception in the Arab world for having peacefully completed a democratic electoral process, the second round of its presidential vote — and the people won. Nine years after the downfall of its dictator. The nation deserves support.

Nine years ago, the death of a young fruit street vendor, who killed himself by self-immolation to protest abuse by local officials, sparked a popular uprising that led to the overthrow of the Tunisia’s dictator, Zine al-Abidine Ben Ali. This also had led to a historic wave of revolt across the Arab world back in 2011.

Last Sunday, Tunisians wanted the change, and they won. They have now elected a modest law professor, no-drama candidate. He ran against Nabil Karoui, a media tycoon populist who was released from prison just last week.

Today, although many challenges, mostly due to the economic situation, still lie ahead, Tunisia offers the closest thing to a success story in the aftermath of the 2011 Arab spring. Indeed, the country where those momentous changes all began remains the country that offers the greatest hopes of a stabilized democracy in the Arab world.

Tunisia is definitely an example that should, with time, inspire others in the region and worldwide. As such, Tunisia deserves support!

Washington Post reflected on Tunisia by publishing a success story opinion. Check it out: The democratic success story that no one is talking about.