Record-Breaking Day with Over 500.000 Vaccine Doses Given in Tunisia2 min read 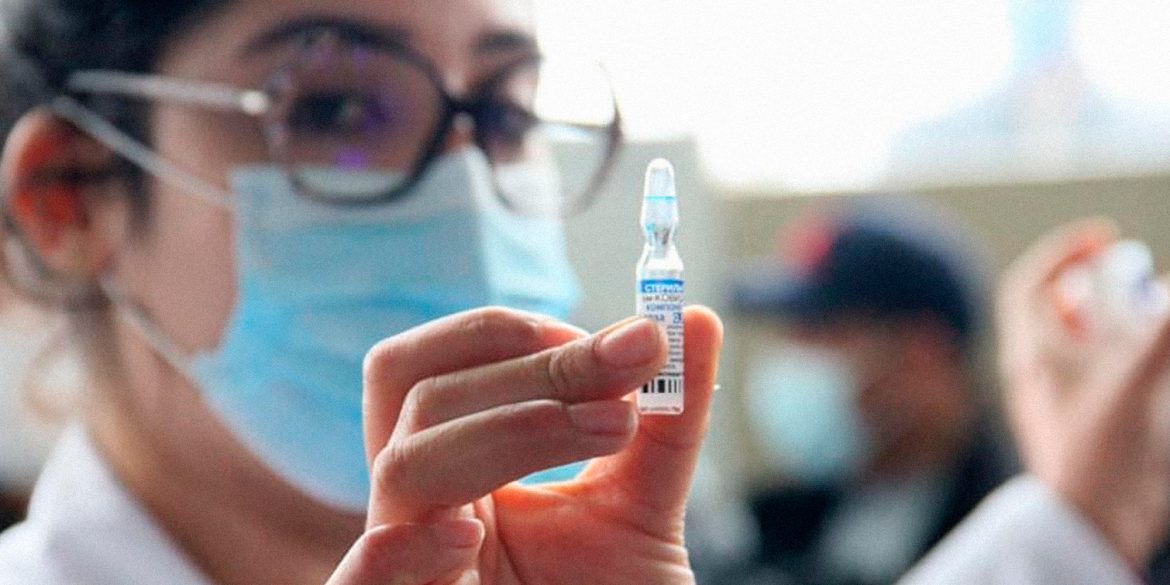 TUNIS, August 8 – On Sunday, more than 500,000 Tunisians received vaccinations as part of a nationwide campaign to contain the COVID-19 pandemic following the country’s receipt of more than 6 million vaccine doses from Western and Arab countries.

The slow pace of vaccinations and the management of the pandemic sparked protests against Prime Minister Hichem Mechichi’s administration, which was sacked two weeks ago as part of a series of emergency measures.

Five months after the start of vaccinations in the North African country, 1.3 million Tunisians have received two doses.

Tunisia offered immunizations for those over the age of 40 in an effort to accelerate the vaccination, with thousands rushing to inoculation facilities. On Sunday, the Health Ministry reported that 551,00 persons received vaccinations.

In Tunisia’s hospitals, intensive care units and emergency departments are overcrowded. Physicians have expressed fatigue and a lack of oxygen supply.

Tunisia’s goal is to vaccinate 50% of its 11.6 million people by mid-October.

Since the pandemic began, the government has reported more than 20,000 deaths and more than 610,000 coronavirus cases.

Backpacking in Tunisia: Things to Do, Itinerary, Safety & Budget