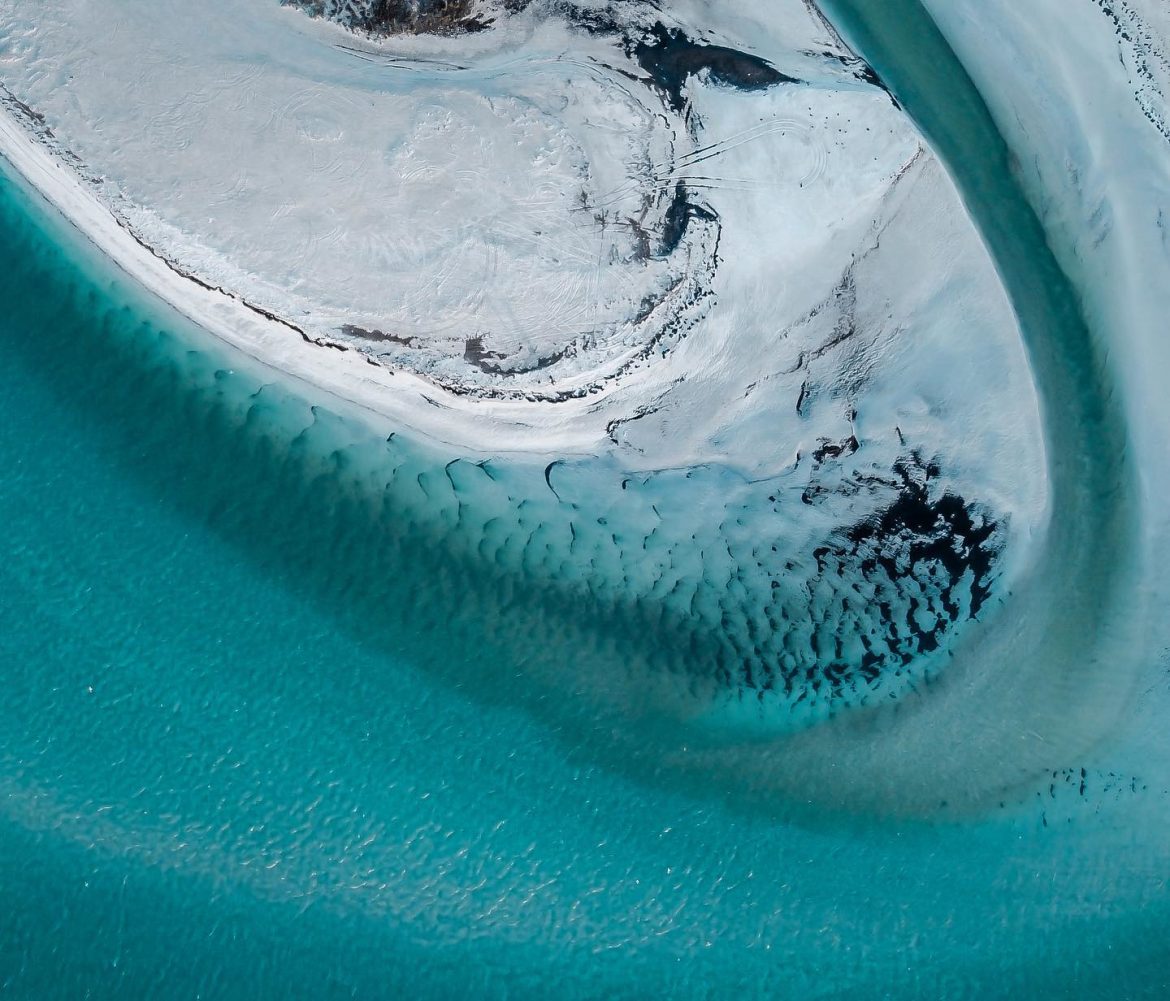 In the south of Tunisia, situated around 540km away from the capital, the ancient town of Zarzis is known for its beautiful beaches, impressive history, and abundant natural resources.

Zarzis, in South-Eastern Tunisia, has a coastline on almost all sides, which emphasizes the uniqueness of the place. It has a spectacular coastline, but there are numerous other attractions as well.

Zarzis, which is located around 540km south of Tunis, is famous for its pristine beaches, historical significance, and natural wealth.

For those who seek a simpler, yet fascinating experience, Zarzis is an alternative location to discover a serene town that upholds its traditional customs and heritage while boasting olive and sponge harvesting.

Due to the settlement of biblical tribes in North Africa, Zarzis is rumored to have gotten its name from the Girgashites, who are believed to have migrated from the Arabian Peninsula. According to other historians, the land was formerly known as “Gergis” after the Byzantine Emperor Gregorius. The town was previously known as Zita prior to the Roman period.

The artifacts within the collection of Zarzis include various microliths, including geometric microliths from 3000-2000BC, and armatures of arrows dating back to 3000-2000 BC.

With its significant history, as one of the oldest cities in the southern Mediterranean, Zarzis has great potential. It has a lengthy history, which encompasses numerous historical periods and civilisations. Nearly fifty years ago, evidence of the prehistoric civilization was discovered in the town showing that it has been submerged in antiquity for centuries,” noted Sadek Hafiane, the Association for the Protection of the Patrimony of Zarzis’s general secretary.

Gergis, also known as Zarzis during the Phoenician era, was an important trading port. Following the Roman Empire, the town became even more important due to its port and its strategic position. Due to its location at the intersection of two trade routes, the town served as a meeting point for traders who traveled south on the eastern side of the Mediterranean Sea.

At the Zita dig site, archaeologists unearthed the forum and temple structures that were built to honor the goddess Tanit. Other than these carved and inscribed stelae and marble statues, which are now on display in the Louvre, a variety of other artifacts were found.

It is estimated that the archaeological site of Zita has the richest collection of historical artifacts in the area. According to Hafiane, the digging uncovered ruins from the pre-Roman period and buildings still being explored which are located beneath the ground.

it’s a historically rich location where Carthaginian, Punic, and Roman civilisations have all come and gone The ancient village was known to have sent olive oil to the Roman Empire. Henchir el-Kalakh, which is believed to have been a burial site for the rich Roman citizens, is also called “Roman Water Basin Henchir el-Kalakh.”

Tunisia’s Zarzis Museum, one of the newest museums to be built in the country, is a blend of past and present history, featuring both cultural and heritage history. Visitors learn about the strenuous agricultural practices and important maritime resources in Zarzis.

If you plan on visiting Zarzis, be sure to swim in the sea, stroll on the beaches, and explore the Punic port. Today, you can see remnants of the port dating back to the Punic period, because it is usually clear. For insight into the history of the town and its importance as an important port in the southern Mediterranean, the Punic port is an absolute must-see.

Further, it is well known for its agricultural sector, which has been exporting quality olive oil for thousands of years.

One of the most popular sea-based activities is sponge diving and collecting, and Zarzis is especially known for producing this kind of sponge. In the city of Zarzis, people speak highly of the quality of the sponges they purchase.

During the summer months, the town of Zarzis hosts a large celebration, called the National Festival of the Sponge of Zarzis, where visitors can go out on the water to watch the harvesting of sponges, as well as swimming to search for and collect sponges.

Fares Said, the festival’s vice director, stated, “It is one of the oldest festivals in Tunisia and it is a hallmark of the cultural life in Zarzis.” Kharja, a festival outing when festival goers head to the port and participate in the harvesting of sponges and learning about its methods, is well-known in the town. Fishermen and festival-goers participate in this competition.

The tourists visit, and a lot of people come to see the performances. Speaking of the small town of Zarzis, he added, “We also have conferences on sponge harvesting and maritime life, which defines and absorbs a huge amount of the lives of the locals.”

One cannot help but fall in love with the charm of the town of Zarzis, which, above and beyond the city’s glorious history, provides guests with the quiet, undisturbed surroundings that one can find nowhere else.

Carthage Magazine’s Photo of the Day