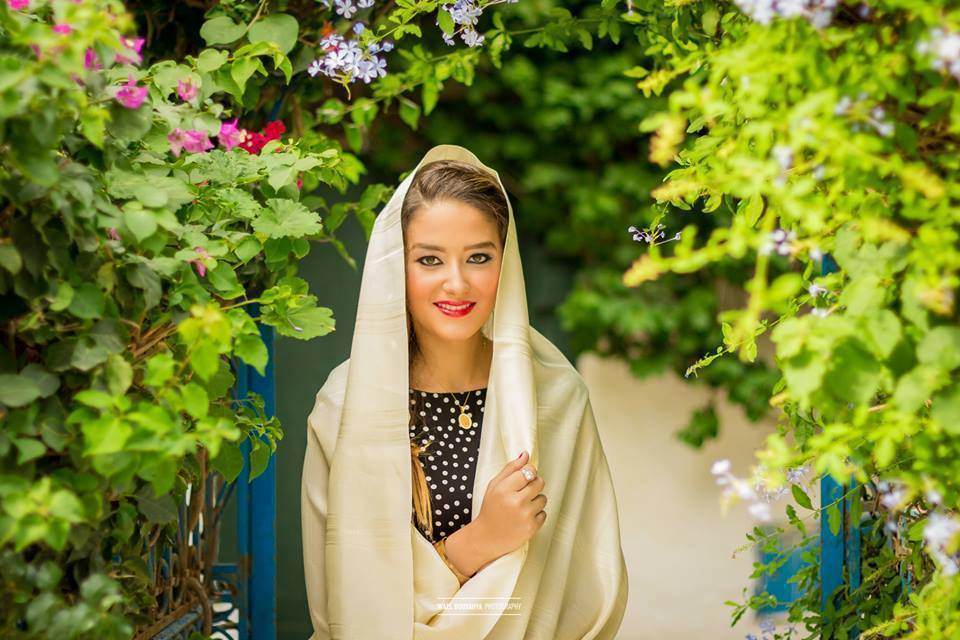 Tunisia is universally known for its traditional clothing, all of which are embroidered with pure passion and precise meticulousness, in order to properly represent the impeccable ethnicity and distinct legacy of its enriching culture.

Hence, today we introduce you to one of the most distinguished traditional clothing of Tunisia, that being, “Sefseri”.

This fabric is also known for its cream color, except in the south where you can find it in multiple colors.

Now, despite its diversity, “Sefseri” has a unique significance that has been engraved through generations.

Thus, diving deeper into its background story, we hereby grant you the honour of discovering the meaning behind wearing it.

For the longest time, “Sefseri” has always been the direct reflection of modesty and devout nobility, which allowed him to travel through the ages to become a flagship and emblematic piece of national heritage.

It has also been known to have been worn by females in a way that enfolds their bodies’ from head to ankle, in order to hide their female forms and prevent the men’s curious looks.

Furthermore, although its eminent position in the last decades, its historical era came to an end with the Independence of Tunisia. Which resulted in wearing it only on occasions, like the bride’s hammam during the wedding week, in order to revive a sense of our traditions.

Nonetheless, Tunisia’s creative creators are still to this day eagerly taking on the good initiative to properly safeguard “Sefsari” ‘s beautiful wealth and modernize it through revisits, cultural events or even as all the female actresses did in the JCC of 2017, honoring its iconic figure.

Moreover,today, “Sefsari” can only be found in the souks of Medina El Arbi because of its traditional background.

In conclusion, “Sefsari ” is still considered one of the indigenous clothing in Tunisia that shines upon us with its virtuous rays.

Zeineb is a passionate writer, with the ability to transmit her emotions through her words because she believes that writing is an art that can reach afar only if it’s from the heart.

This Tunisian Uni. Is Among the Top 15 Oldest Universities in Continuous Operation

That was simply immaculate.

Why is Tunisia so Small?