The 10th Anniversary of the Tunisian Revolution8 min read 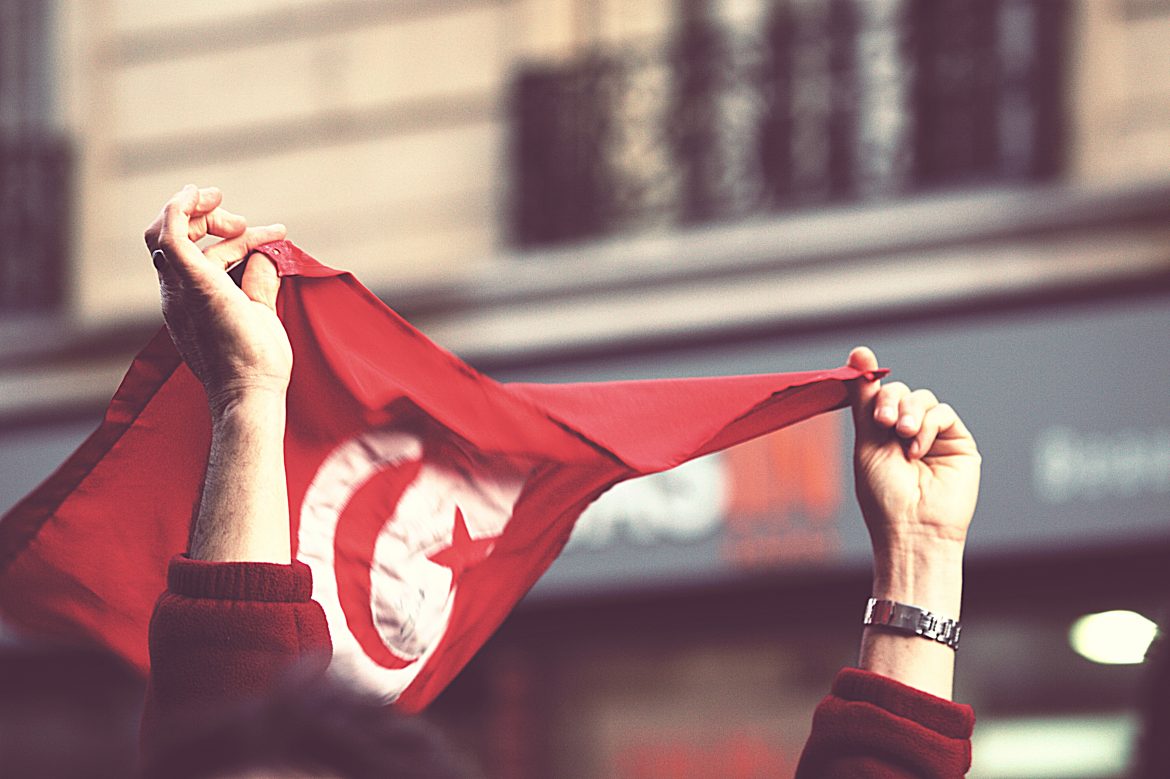 Today’s article is a reminder to all of us that Tunisia is home, and it is worth of nothing but serious efforts to make it better.

I know it has been a while since I last blessed y’all with a random article. I have been and still am juggling a full-time job, an MA degree, and a committed relationship. All that without forgetting my responsibilities as a daughter, friend, and sister.

That being said, I wish I had more time to write but I will attempt to do this more often. Today’s article is a reminder to all of us (myself included) that Tunisia is home, and it is worth of nothing but serious efforts to make it better.

One of the reasons I wanted to write about the Tunisian revolution is my desire to keep something the record for any future young women and men of this word that tells them about a female’s perspective of a surprising revolution that stared in a small town in Tunisia.

It is safe to start by saying that I’m not going to talk to you about the history of how it happened or why it matters because you can simply google that. I want to share with you few things about the Tunisian revolution that still give me hope even in the darkest days which seem to be the new normal in Tunisia lately.

#1. Tunisians Had No Idea What They Were Doing

I hate to break this to you but contradictory to all the theories that championed Tunisians as smart people who led a worldwide movement, people here had no idea what was going on.

I wish I can boast about how smart Tunisian were back then, but the reality contradicts that. Tunisians who stormed the streets had no idea how serious things were going to be but the sentiment that they were all in this together encouraged all of them to stand still and continue the strikes.

#2. Social Disparities in Tunisia Were More Serious Than What People Thought They Were

Y’all know that I was born in the South and in planet Tatooine like I usually call it, but I never in my life imagined how big the disparities were in Tunisia. The poverty and misery people lived in was something the government succeeded to hide from the public for years.

I recall right when some Tunisian media channels started broadcasting some social programs, the one thing that really chocked me was how some people really were deprived of some of the things I called basic human rights.

I never thought in my wildest dreams that some young girls in few cities by the Algerian borders were dropping out of school at an early age because of the complete lack of basic infrastructure that made their daily commute to school impossible.

#3. The Road to Democracy is Long

I should not come as surprise to you dear readers that in a small country like Tunisia with almost 12 million citizens, the pressure to see concrete changes happening on the ground is real.

Right after the revolution started back in 2011 and the president fled the country, Tunisians were expecting changes on the ground to take place really quickly.

People had very high expectations which unfortunately were not and still are not met. In all fairness many expectations Tunisians had make no sense and would need years to actually be implemented.

#4. Tunisians Are Part of the Problem

If I get a dollar (I was going to say one Tunisian dinar but then remember it doesn’t mean anything due to inflation rates so I’m sticking to a $) every time I hear a Tunisian friend or relative put the blame on the government solely I would be a millionaire now.

It seems unfathomable for many Tunisians to actually assume responsibility of the current situation in country. The utter state of denial of any responsibility is beyond my imagination. I always push back and argue that it is high time Tunisians stop expecting so much from the current government of the future ones.

How about we all really do our share and by that, I mean really start by doing the bare minimum of our duties as decent citizens. How about we stop littering, we show up to work (I’m referring to the Tunisian administration officers) on time and really behave just decent citizens?

#5. There is Still Hope in Tunisia

I am an optimist by nature and as someone is well past the 30 years old age group, I sort of feel entitled to share my opinion which might be controversial for people who are of a younger age group in Tunisia.

The amount of negatively I see on a daily basis is unbelievable. I feel like we all need a break from all the bad news of COVID, death of young women and men in Tunisia due to complete carelessness of some government institutions.

Despite the fact that ten years can seem like a long time I believe that real change takes time. We all gotta work on addressing the root causes of those problems and come to terms with our limitations as a nation. It is only then that a real and ever lasting change can actually happen.

#6. The Good Old Days Are Not Really Good

Over the past ten years I saw occasional waves of nostalgia to the pre-revolution times all over social media. While I understand that some people’s lives were better back then, but the majority of Tunisians were not living a prosperous life. In reality we were all struggling to a certain degree.

We need to cease reminiscing the past and collectively decide that what really matters is building a strong foundation for the future by being smart about investing properly in the present.

I want to conclude this article by saying that as a full time Tunisian, who was guilty of contemplating leaving this place on multiple occasions, I still have hope in Tunisia. I am proud of all the sacrifices people did and continue to do to make this country I call home a decent place.

Please take a moment to really think about what you can do from your end to make this place more welcoming and better. I know that might sound impossible or a daunting task, but I do believe that this place we call our country is worth of nothing but real effort and commitment to make a stronger country. Also, happy ten years anniversary of the revolution Tunisia. MAY THE FORCE ALWAYS BE WITH YOU!

Articles written by me:

Star Wars geek from planet Tataouine (No Kidding, Hind's hometown is the city of Tataouine in Tunisia), a daughter, a sister, and a friend. Hind is a very passionate person(you will see more of that in her blogs posts about some of the most random things in life! So brace yourselves.).Hind loves traveling, good coffee and any type of cheese!

The Bardo National Museum in Tunis