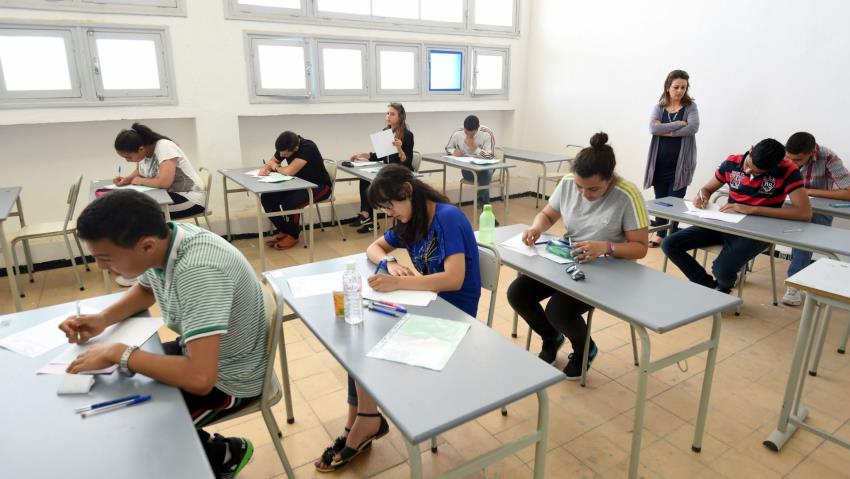 Tunisia is the first and so far only Arab country to provide a sex-education program, from the age of five, for elementary and middle school students, the Washington Post reports.

Sexuality Education does not make it into the school subjects of national education in the Arab-Muslim countries where sexuality remains a taboo for all ages.

The sex-education is also absent from the family, and is left fallow in people’s minds. But Tunisia is now on the verge of tackling this major undertaking by integrating a school-based sex-education program.

Tunisia’s program will be rolled out first in areas around the Greater Tunis, and then expanded to all schools after two years, if successful.

The country is known for being relatively progressive compared to its neighbors, and the program is tailored to Tunisian society.

I have a program for sex education and publications related to the subject aiming to boost your experience in sex education…..So far if you respond to my request I can email these documents to test my character and project