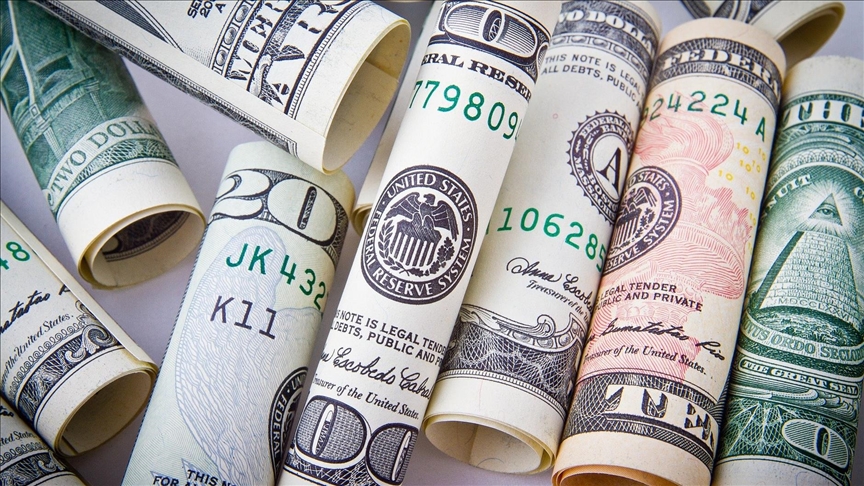 According to the Central Bank of Tunisia, remittances from Tunisians abroad up to TND 4.9 Billion in 2022.

Remittances have become an increasingly important source of foreign currency for Tunisia, particularly following the hit to tourist revenues caused by covid-19 and the subsequent blow to Russian and Ukrainian tourism. The value of remittances has picked up steadily since the pandemic, with inflows during the previous fiscal year reaching a record.

The Central Bank of Tunisia said on Friday that remittances from Tunisians working abroad recorded about TND 4,879 billion in 2022 thus far, with an increase of nearly 640 million and at a rate of 15,1% percent, compared to 4.239 billion in 2021.

Tunisians who are living and working in Europe are believed to be sending home the lion’s share of remittances to Tunisia. Comes ahead of tourism industry, remittances serve as Tunisia’s highest source of hard currency.

Why is it important for Tunisia?

“The money comes in the forms of banking transfers, and subsequently the official banking system in Tunisia receives these remittances,” Marouane EL ABASSI, Governor of the Central Bank of Tunisia, tells Reteurs.

“These remittances are sent in US Dollars and Euro,” yet the vast majority of recipients receive their transfers in Tunisia’s currency and the greenback eventually “reaches the central bank through the interbank [system], which increases the foreign reserves,” he says.

The Jews of Tunisia: History of the Jews in Tunisia

What is a Debt Audit & How Might it Work in Tunisia?