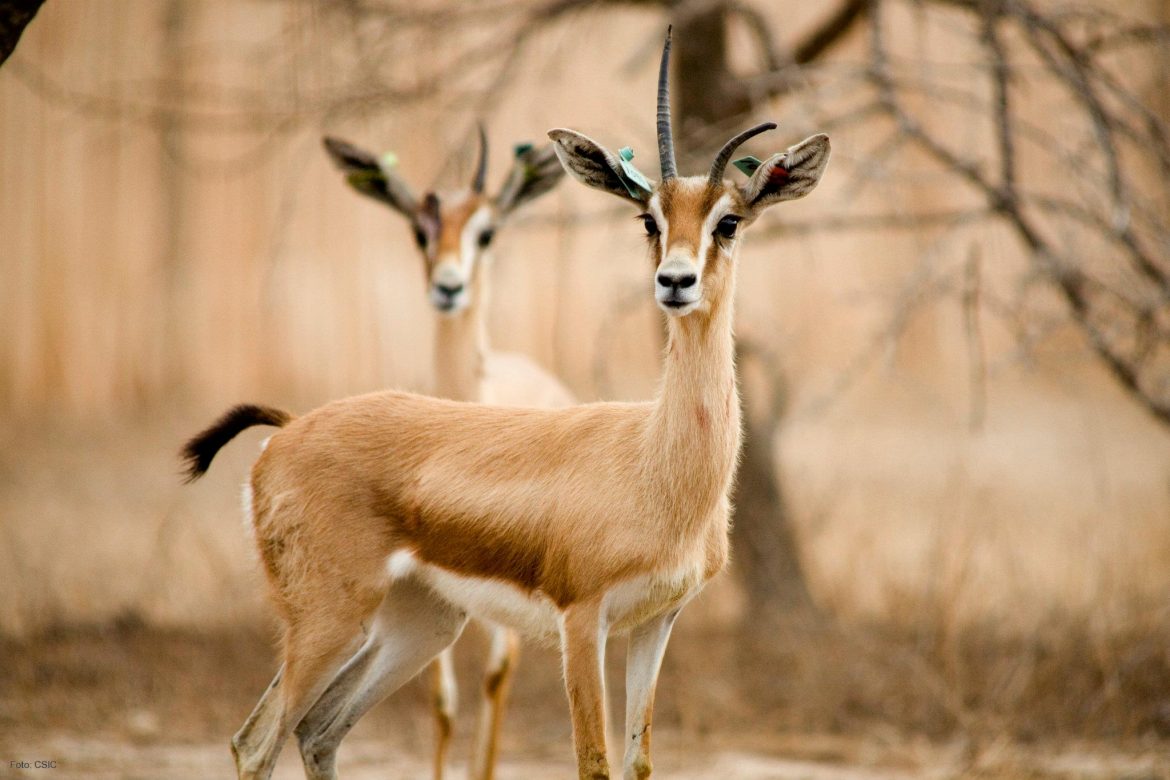 Tunisia is one of the Mediterranean countries most known for its beautiful beaches and endless summers. The country has a long coastline extending from the north to the east, which represents the main attraction for Tunisians when searching for a little escape from city life.

The country however, overflows with secret locations and stunning nature; the richness and diversity of the environment is due to its geographical position, located in the north of Africa with its south extending to the Sahara desert.

Tunisia holds more than 17 national parks and nature reserves, many of them remain unknown to the general public. Here, we are listing them with some relevant information and photos.

Probably the most well known national park of Tunisia, Ichkeul National Park has been included in UNESCO’s list of world heritages. A few kilometers south of Bizerte, the park is located in the north of the country and is the home of Lake Ichkeul as well as Jebel Ichkeul.

The park has a very diverse fauna and flora as it shelters a wide variety of migrating birds.

Located close to the Algerian border in the governorate of Jendouba, a large area of El Feija National Park is covered by trees.

The park consists mainly of hills and cliffs and the altitude varies from 550 to 1500m. It hosts a significant number of birds and different species of animals like the African Golden Wolf.

Located only 15km from the capital Tunis, Boukornine National Park hosts the famous Jebel Boukornine and its double peaks.

The park is home to more than 20 species of animals and it is one of the most accessible places for a hike especially from the  of town Hammam-Lif.

Located in Kasserine Governorate in the center of Tunisia, this park takes its name from the tallest mountain in the country Mount Chaambi that rises to an elevation 1544 meters above sea-level.

Although no permanent body of water flows through Chaambi National Park, it is home to many endangered species. It received the status of a UNESCO biosphere reserve in 1980.

This park is located in the southern region of Tunisia and is one of the largest parks in Tunisia. It is spread through both the Gafsa Governorate and Sidi Bouzid Governorate, covering an area of 16 400ha with many plants and animals.

The park is part of the Kroumirie which is the wettest region in Tunisia. It covers a total area of 6,700 hectares, consisting mainly of Zean oak forests.

Jebel Zaghdoud National Park is one of Tunisia’s National Parks. It is located in the Oueslatia delegation of the Kairouan governorate. It covers an area of ​​1792 ha.

The Jebel Serj National Park is one of Tunisia’s national parks. It is located between South Siliana and the delegation of the Oueslatia in the Kairouan Governorate.

This park of 6.64 sq mi was established on 29 March 2010 and it is managed by the Tunisian Ministry of Agriculture.

Dghoumès National Park is located in the governorate of Tozeur covering an area of 80 km2. It was established on March 29, 2001.

Sidi Toui National Park is one of Tunisia’s national parks. It is located in the Governorate of Medenine, in the South of the country. It was established in 1993 consisting of grassland. Scimitar Oryx have been introduced into the park.

Jbel Orbata National Park is located east of the town of Gafsa between El Ksar and Sened. It is located in the delegations of Ksar and El Guettar. Its total area is 5,746 ha.

The main goal of the establishment of this National Park is the preservation and the rehabilitation of part of the mountain ecosystem of the Tunisian Atlas range, in particular, the rare and endangered plant and animal species such as the Aleppo pine in the Southern of the country, red juniper, cuffed sheep, mountain gazelle and ostrich.

Jebel Zaghouan National Park is a national park in Tunisia located north of Jebel Zaghouan, in the Zaghouan governorate, covering an area of about 20.4 km2.

This natural park is also part of a historical conservation perspective with the presence of the Temple of the Waters dating from Roman times. It is the place of collection of mountain sources, starting point of the Zaghouan aqueduct which supplied water to Carthage in the 2nd century.

Jebil National Park is the largest National Park in Tunisia as it encompasses 150,000 hectares of the Sahara Desert and spans across most of the southern part of the country. The park features desert vegetation and an important number of animals like the gazelle, the fennec fox and different species of snakes.

The park is also known for its geographical landmarks like the giant boulder located in its western section.

Jebel Mghilla National Park is a one of Tunisia’s National Parks. It is part of the Kasserine and Sidi Bouzid governorates, covering a total area of 16,249 ha.

The rocky Mediterranean islands of Zembra and Zembretta located in the Golf of Tunis are separated by a distance of roughly 8 km from each other. The national park has stunning landscapes and hosts a diverse fauna and flora.

Around 140,000 pairs of migratory birds nest on the cliffs of the two islands. It is a great spot for camping as it hosts ancient Roman and Phoenician settlements.

Thank you for your article. I’m fascinated about the history of Tunisia and I had no idea there is so much natural diversity in Tunisia! Thank you.

Carthage Magazine’s Photo of the Day