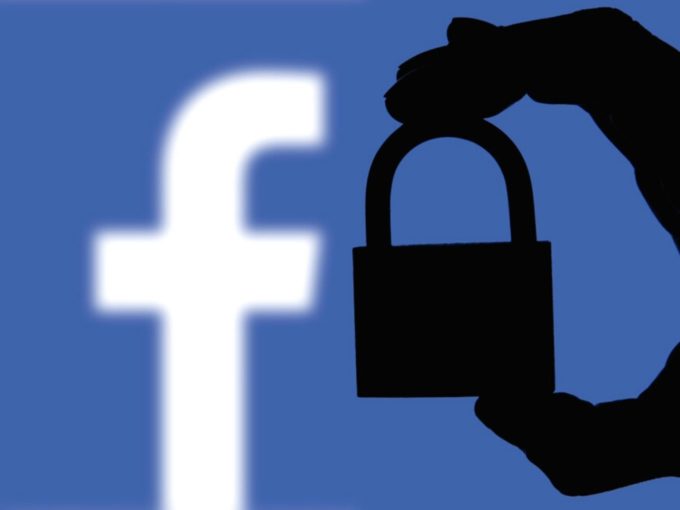 Tunisians are leading the world as Facebook big bug hunters.

Since 2011, the social media giant Facebook has been operating a bug bounty program in which researchers from all around the world help improve the security and privacy of Facebook platform by reporting potential security threats and vulnerabilities. The Facebook bounty program is set to help Facebook detect and fix issues to provide a better protection to its users. Facebook does actually reward qualifying participants to encourage more high quality security research.

Since its launch, and for over the past 10 years now, more than 55,000 researchers joined this program and around 1,500 of them from over 100 countries were awarded a bounty. A number of them, have since joined Facebook’s security and engineering teams.

“When we receive a valid report that requires a fix, we look not only at the report as it was submitted but at the underlying area of code to understand the issue in greater depth. Sometimes this proactive investigation leads us to discover related improvements we can make to better protect people’s security and privacy,” Dan Gurfinkel, Facebook’s security engineering manager, who was also a researcher that won the bounty, said in a blog article.

It is reported that Facebook awarded over $1.98 million to researchers worldwide this year for reporting bugs on its systems and the biggest bug bounty of $80,000 was given for identifying a low impact issue in its Content Delivery Network (CDN).

Galactech Signs a Strategic Partnership with the...