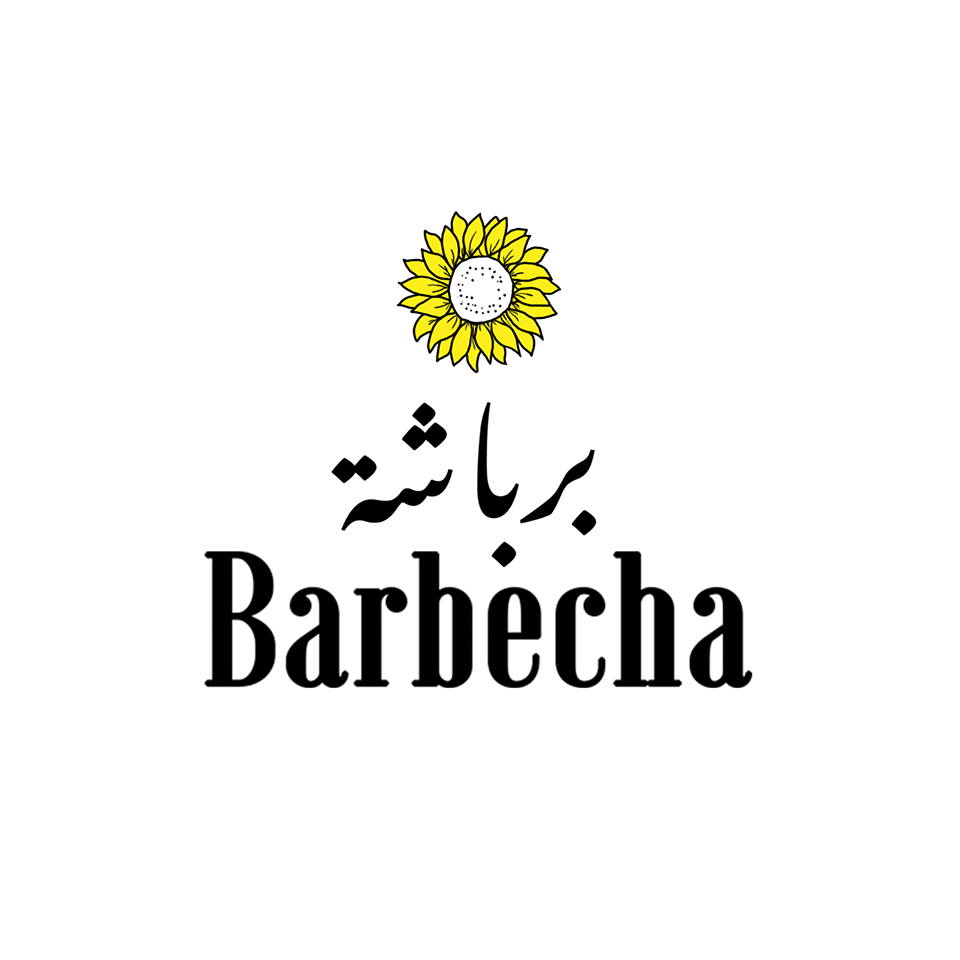 Tunisia is moving forward to become a hub for entrepreneurs willing to contribute for the wellbeing of the country through their innovating ideas. Barbecha is one manifestation of that.

Barbecha is a startup that was recently launched by young environmentalists, three freshly graduated business students who decided to build the first Tunisian platform for responsible shopping. It is a digital marketplace connecting designers and environmentally conscious consumers selling clothes and accessories made from textile waste. The idea has not been executed yet and the platform is yet to be launched. The startup is in the incubation phase, currently benefiting from a six-month training program from Afkar. The latter is a two-year operating incubator in Tunisia.

Going through the main idea of the project in details, I wanted to know more about this project and how everything started so I conducted an interview with the team.

In April the 7th 2019, the founder Ines Soyah created an account on Instagram by the name of Barbecha. Introducing Barbecha as the name of a re-imagined Tunisian brand for sustainable clothes, she made several posts of photoshoots of people wearing secondhand clothes. Coming soon written by the end of each post, she succeeded in catching the attention of people who were curious to know the brand and the story behind the photos that were published.

Gradually, the culture of environmentally aware consumption started spreading and the members of the community started interacting. The brand’s first objectives were to engage the followers by raising the awareness of being a responsible consumer and protecting the environment.

At first, the startup tried to build a community by displaying second-hand clothes. Different styles, colors and catchy communication methods were the secret sauce to enter people’s hearts and catch their attention .

The pictures posted on Instagram were both simple and captivating. The colors were well-selected to be aligned with the spirit of Barbecha. The models who appeared in the photos were teenagers and young adults passioned about “slow fashion” giving birth to a new life for already used clothes.  Each model is introduced as a member of the family of Barbecha called “Bfam” with a small caption describing and welcoming the newbie.

The display highlights the beauty and features of the product by dedicating pictures for the details. The startup chooses not to write the price in the caption to encourage the audience to interact with them. Consequently, the start-up engaged in knowing its customers’ needs and feedback on what it offers. It was the best way to know how to tackle the market according to the targeted customers. Many exchanges had been received from the followers on Instagram like ideas to protect the environment, make less waste, and adopt new healthy habits. As Barbecha is moving forward, it got great support from all the members of its loyal community. The members became fascinated by the products and the experience of being a member of one of the new responsible communities. Seeing the success Barbecha has reached in just a few months inspired the leaders of the startup to brainstorm, do research and develop an innovative product based on sustainable items. The idea came after studying the market, what the consumer wants and needs and the utility of the products.

In order to further expand the horizons of the idea, they decided to create an online platform called Barbecha.com where the customer can buy a variety of products (clothes and accessories) made from textile waste. The platform will be a marketplace for different eco-friendly designers where they can share posts exhibiting their textiles collection. Merging fashion, smart branding and environmental awareness was Barbecha’s zaubertrank to enter the world of an exclusive market.

Special thanks to the founders and leaders of this project Ines Soyah(CEO),Chiheb Karaoui (COO) and Zeineb Bouassida (GC).

Article written by Ramzi Rayan, a 22-year old first year Master’s student specialized in Digital Management and Information System, interested in entrepreneurship and project management. He is currently working as a freelance advisor in HR management and change & digital management.

DNA Analysis: Only 4% of Tunisians Are Arabs

“The Pre-Incubator” is BACK! OST is Calling for...