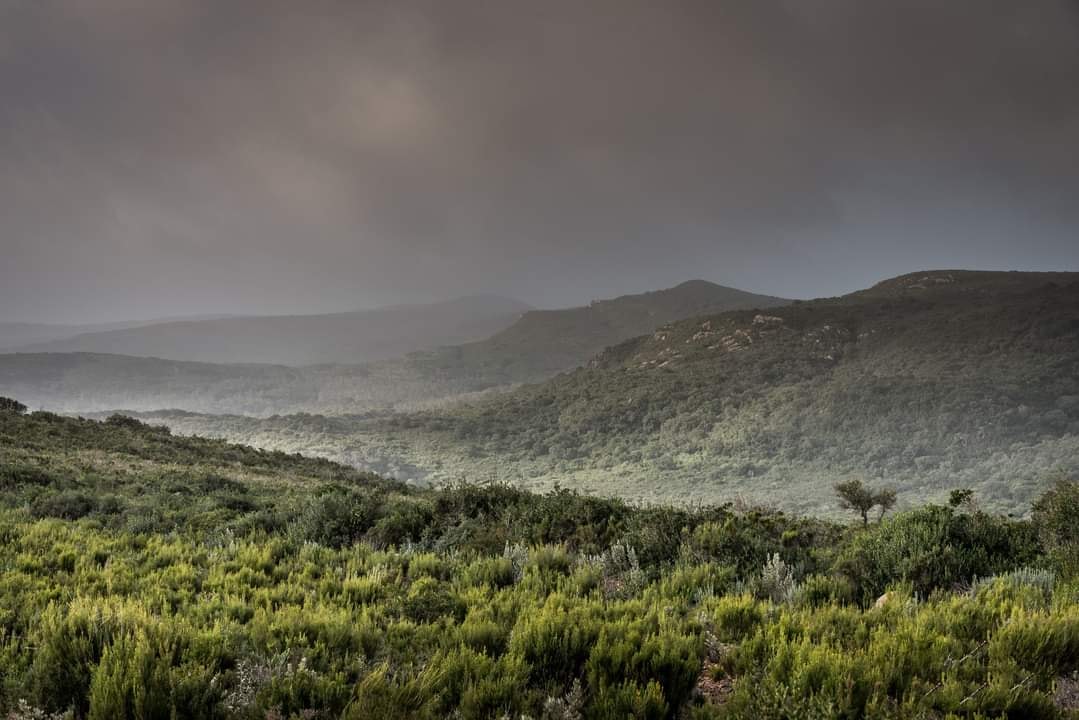 Tunisia has a wide range of transport options that make it relatively easy to travel throughout the country affordably and quite quickly.

Once your plane lands or your ferry docks in Tunisia, you have a wide range of transportation options to choose from.

Road infrastructure in Tunisia is not that developed but still can be a very good option to drive between cities and tour the countryside, but parking can be a hassle in major cities such as Tunis and Sfax.

The country lacks a comprehensive railway network though so this would not be a good option for you, obviously.

Some important destinations and landmarks are not always well marked in Tunisia which makes having good navigation is important.

It’s a bit challenging to ask for directions if you do not speak French or Tunisian Arabic. You can bring along paper maps, but these can quickly go obsolete. If you rent a car in Tunisia, there’s usually an option to have a GPS. Still, the favorite option would be Google Maps.

Overall, “Google Maps” works pretty well and does the job in Tunisia, except when it doesn’t! Maps does not have common sense and it doesn’t always know which streets are one-way.

Still, the Google Maps app functions pretty well in Tunisia, as long as you have data on your phone, and good Internet coverage.

Tunisair Express (tunisairexpress.net) is the only major full-service airline on the internal flight network in Tunisia. Traveling by air inside Tunisia is convenient for a very reasonable price through the air network is fairly limited.

There are direct flights between Tunis and Djerba, Tozeur, Sfax, Gafsa and Tabarka.

Buses might be the most convenient way of getting around Tunisia. They are connecting most cities and then linking them with smaller towns by secondary services such as Taxis or louages.

For long-distance journeys within the country, almost all types of buses that are used for inter-town traveling in Tunisia offering express services, with fewer stops.

Fan-cooled ordinary buses usually can be seen on shorter routes. On most routes, including nearly all services out of the capital Tunis, regular air-con buses are used.

Tickets can be bought from the departure terminal at the bus station. Tickets for the more popular and long-distance routes should be booked at least a day in advance.

Buses in Tunisia are affordable and generally run frequently so this should be one of your best options.

All major cities have at least one dedicated bus station. They are usually located in the central part of the town and a ride with local taxi is required for reaching it.

Beb Alioua Louage and Bus Terminal is the biggest and most busiest stations in Tunis which is serviced by buses and louages (minibus share taxis) running to destinations in the different regions of the country.

Another popular mean of transport in Tunisia used all over the country is private minibus shared taxis (also referred to as Louage). A louage can hold up to nine passengers. Every major city in the country has one or two louage stations.

They are cheaper, run more frequently than inter-town buses and cover the distance faster, but they are often driven by maniacs at excessive speed and they can be uncomfortably cramped when full. Most of them not air-conditioned.

Louages are generally operating out of small offices or pavement desks in town centres but in some towns and cities they are operating from central bus stations. Some of minibus shared Taxi services have a timetable, but usually they depart when they are full.

Tickets are most easily bought at the minibus office or pavement desk. Fares are reasonable, usually cheaper or about the same of buses.

In many rural areas in Tunisia, the rural minibuses are the only public transportation over there. There rural minibus usually have set routes from larger towns out to their surrounding suburbs and villages, and between small towns with no regular bus or Taxi service.

These rural minibus can sometimes operate from local bus/louage stations but in most towns they can be found parked near the market.

Train travel is regarded as sort of an afterthought by locals. Tunisia Railways is not quite developed in terms of having various destinations between regions. There are a few services between some cities in the North and North West of the country.

However, trains are a comfortable form of public transportation between regions and they remain a relatively acceptable option. Even when crowded, trains are a good deal as they are more relaxing and spacious than taking a shared taxi, yet a bit slow. You also don’t have to worry about the crazy driving habits of louage drivers.

You will find some trains serving multiple stations in Tunis, Sousse, Mahdia, Bizerte, El Kef and a few other cities, and you can buy your tickets at a train station kiosk.

The national company called SNCFT runs the trains. There are up to 250 passenger trains in Tunisia with 80 main lines. The trains go up to 130 km per hour (80 mph). The stops between major cities are short.

Keep in mind that the hours of operation vary for different train stations. Check the SNCFT website for detailed information about your specific trips.  It is very cheap to travel by train in Tunisia.

Suggested Read: How to Rent a Car in Tunisia

To travel through Tunisia by car, as a foreigner, all what you need is your driver’s license; you drive on the right side of the road in Tunisia.

Highways and city streets are modern but not that well maintained; signage is in Arabic and French. Just become familiar with roundabouts, and know that speeds and distances will be indicated in kilometers rather than miles.

Street parking is free unless otherwise indicated by a “Parking Payant” (Paid Parking) sign or a curb marked with Red and White. Blue and White markings on the curb mean you have to feed the meter with coins.

Regular ferries in Tunisia connect the two major islands, Kerkennah and Djerba, with the mainland. Quality of vessels and safety standards are adequate.

Crossings ticket can be simply bought before you board. Prices are quite cheap.

These are the options for traveling around Tunisia! We wish you the best as you visit this country, and we hope this article equips you to get out there and see all that there is to see in Tunisia!

“Salad Mechouia” Ranks #1 in Top 10 Salads in the World