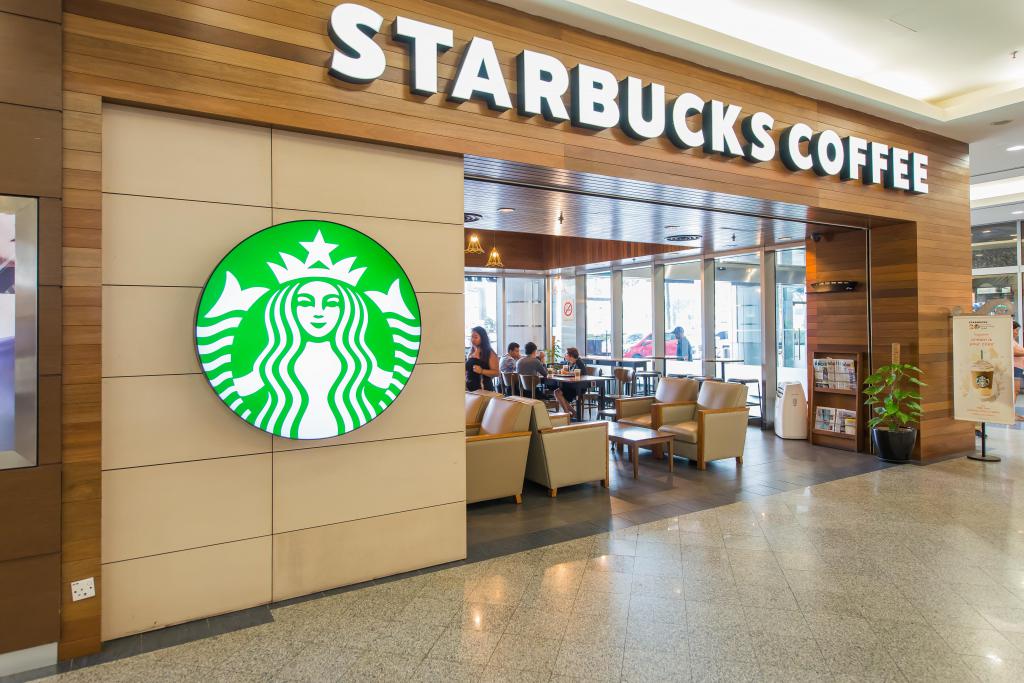 Now adding to it Starbucks, the long awaited US coffee giant that finally decided to open its first branch in the country the coming week with an ambitious plan to conquer the spiritual home of espresso.

The Tunisian market should already have room for both traditional cafés and Starbucks, as they target different consumers, says Olfa, a mother of three, following the Azur City mall opening in Southside Tunis.

Azur City, the newly launched shopping mall owned by the Mabrouk group, is to feature the first Tunisian outlets of retail giants H&M and Starbucks.

UPDATE: For unknown reasons, Starbucks did not open its doors in Azur City mall, unlike previously communicated by Tunisian officials.

Europeans Return to Tunisia, to Retire by the Sea

So who knows why this never happened? I am very curious. Thanks!

I am happy they did not open. USA/China stores do not belong in Tunisia. For me, Tunisia is perfect the way it is without these companies pushing their agenda and fast fatty restaurants on the people. Keep Tunisia a place where tourist can come and get away from “fast chain restaurants and stores” that tend to take business away from the local companies. I see it happen everyday and being in Tunisia was a refreshing wonderful experience knowing that there is a place in the world untouched by the USA/China garbage. I do hope Tunisia does not change much but keeps their values very much intact with who they are as a Nation. It would be very sad to return and see these Countries take over.