Fed Up with the Waste, Djerba Is Going Plastic-Free3 min read 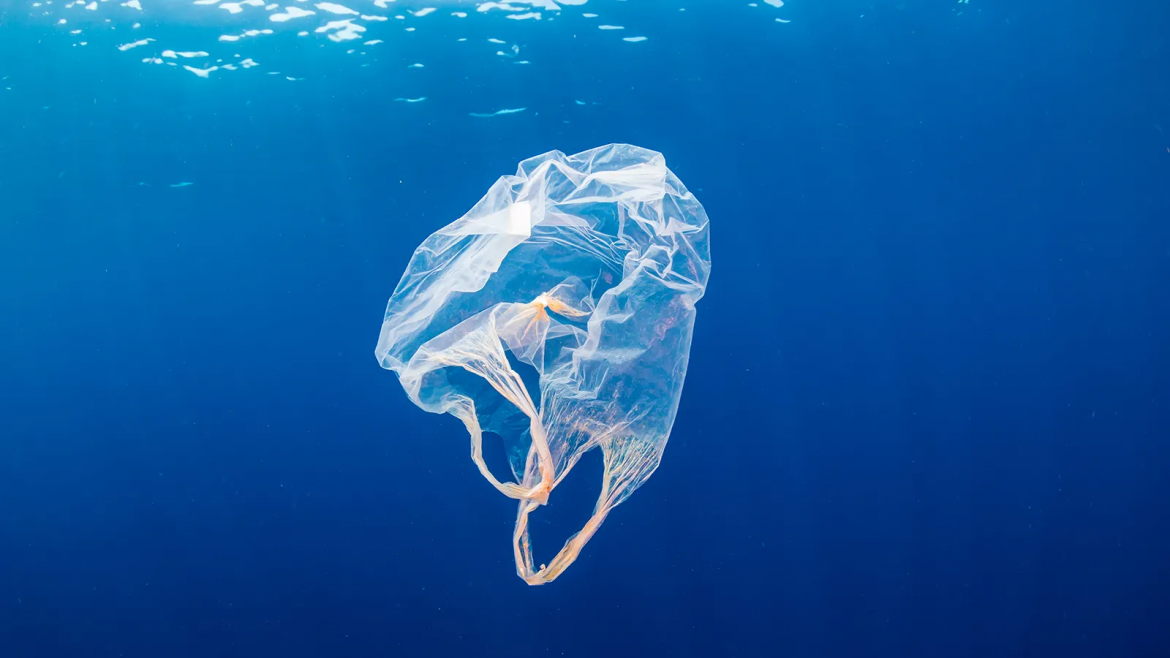 Starting from August 1st, Tunisia’s Djerba is moving away from damaging dependence on plastic disposables.

Tunisia has a plastic problem. The country has the fourth highest per capita plastic consumption in the Mediterranean region, according to a World Wildlife Fund report released in 2019.

The actual report states that plastic pollution costs Tunisia’s economy an average of approximately $20 million each year. Plastic waste has negative effects on tourism, shipping, and fishing. In Tunisia, 0.8 million tonnes of plastic waste are released into the environment, accounting 20% of all plastic waste discarded in the Mediterranean region.

Tunisian authorities put a plastic bag law into effect on March 1, 2019, leading to an 80 percent drop in the use of disposable grocery bags in just one year. That’s equivalent to more than 10,000 tonnes of waste in Tunisia each year.

The regulation prohibits major supermarket chains, such as Car­refour, Aziza, and Monoprix, distributing non-biodegradable plastic bags. The action does not affect smaller shops and street food markets or the fruit and vegetable sections of retail stores.

The ban was implemented after the Ministry of the Environment and Local Affairs reached an agree­ment with Tunisia’s major shop­ping centres.

On Friday, May 20, 2022, the governor of Medenine, Ben Zayed, explained on Mosaique FM that single-use plastic items are harmful to the environment and major source of pollution.

The official stated that the regulation prohibiting single-use plastics has been in effect since 2019, but only applies to large supermarkets.

The ban will be implemented gradually by the municipality. Customers who require a multi-purpose bag will no longer receive bags from retailers. There are a variety of options, particularly in the south of the country, where artisans manufacture high-quality, eco-friendly baskets and fabric bags. In partnership with civic society, an environmental protection awareness campaign will be conducted.

“Djerba without single-use plastic items” is a pilot program that will eventually be implemented in all regions of Tunisia. In addition to preserving the environment and people’s health, the success of this program will positively impact the country’s economy.

These are the Top Downloaded Apps of...