Written by Contributing Editor May 7, 2021 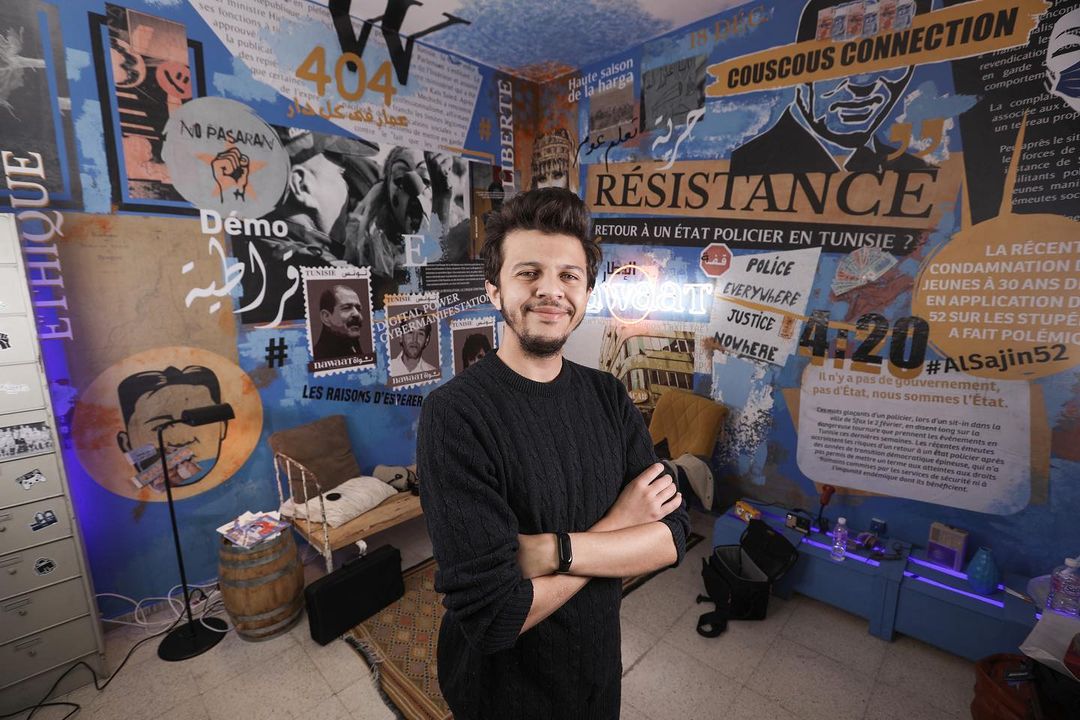 Louay Cherni, a Tunisia-based influencer, is one of YouTube’s up and coming stars, praised for his ability to explain complex politics and history topics in such an easy and interesting way.

The 25-year-old, majored in Architecture from Tunisia and studied Political Sciences in the U.S. His studies in the United States were part of an exchange program sponsored by the U.S. Department of State. Louay actually makes it extremely fun and interesting for everyone to understand politics and learn more about history.

Louay’s episodes are published in Youtube, and are broadcasted in different other social media platforms such as on his Facebook and Instagram accounts. Most of Louay’s videos are produced at home. He does also collaborate with a few known media outlets in Tunisia, most notably Nawaat.

In one of his recent episodes, he launched a series of videos discussing what led Tunisia to become a protectorate of France by “treaty” rather than by outright conquest. In the series, Louay compares what happened in 1881, when the French took over Tunisia, with today’s socio-economic challenges that the country is facing.

Louay’s videos have proved a hit among young people, who would like to have some sort of “simplified” political talks. However, he has also had positive responses from children and older people who subscribe to his channel.