The Land of Harissa, Dates, and Olive Oil — You Guessed It2 min read 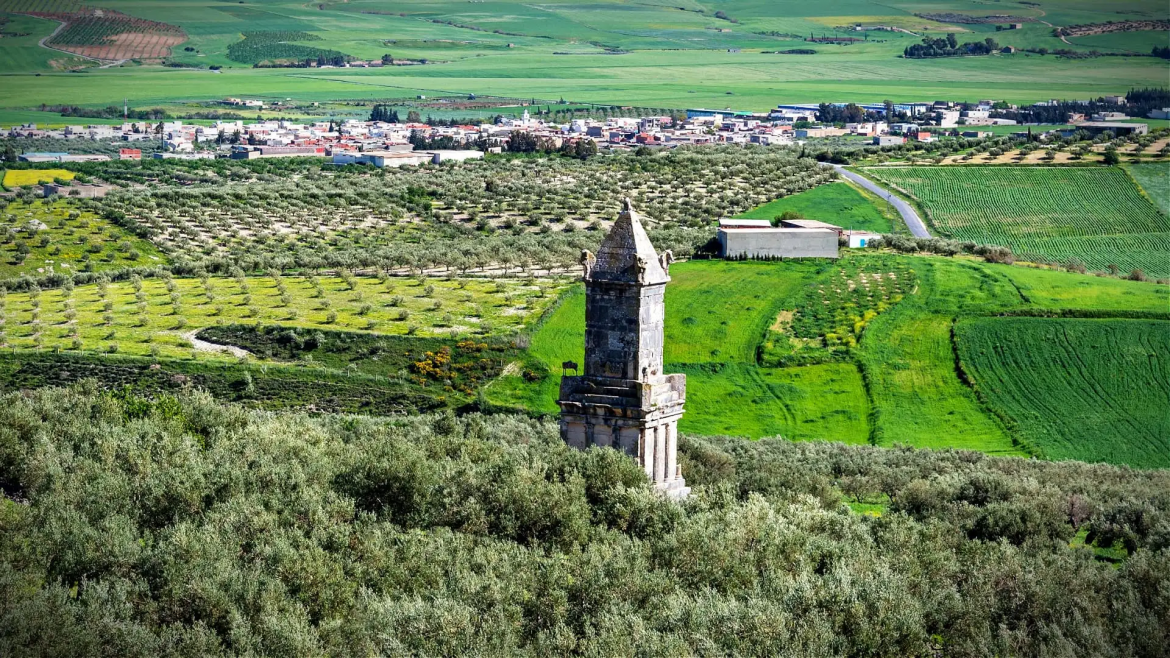 According to the Ministry of Agriculture, Tunisian olive oil exports significantly contribute to the country’s trade balance, acting as a sort of counterbalance to the 110% increase in vegetable oil imports and the increase in imports of other staples such as sugar and wheat.

International Olive Council trade data indicate that Tunisia has exported an average of 230,000 tons of olive oil per year in the last five years, placing the country as one of the world’s leading exporters.

Tunisian olive oil production has been gaining relevance for the economy due to significant international trade agreements, most notably with the European Union. Those agreements have allowed the country to sell olive oil to large and affluent global markets with minimal tariffs.

“There are many agricultural products, such as olive oil and dates, which still have untapped export potential,” said Houssem Eddine Chebbi, an author of the report and professor of agricultural economics at the Ecole Supérieure des Sciences Economiques et Commerciales in Tunis.

“Tunisia has a number of possibilities for further increasing its product range and export volumes in the European market,” he added.

A number of characteristics distinguish the Tunisian olive oil, according to Houssem Eddine Chebbi. Most Tunisian olives are irrigated with salty (brackish) and rainwater, which is naturally environmentally beneficial, leading to quality fruit production and actually enables farmers to use fewer fertilizers.

Houssem Eddine says that “all countries produce excellent olive oil, but there are differences”. “In Spain, up to 70% of what they produce is not extra virgin [low acidity]. A large portion is not even virgin [from the first pressing]. That’s because of the tradition of the industry, not because they cannot produce only extra virgin, as we Tunisians do.”