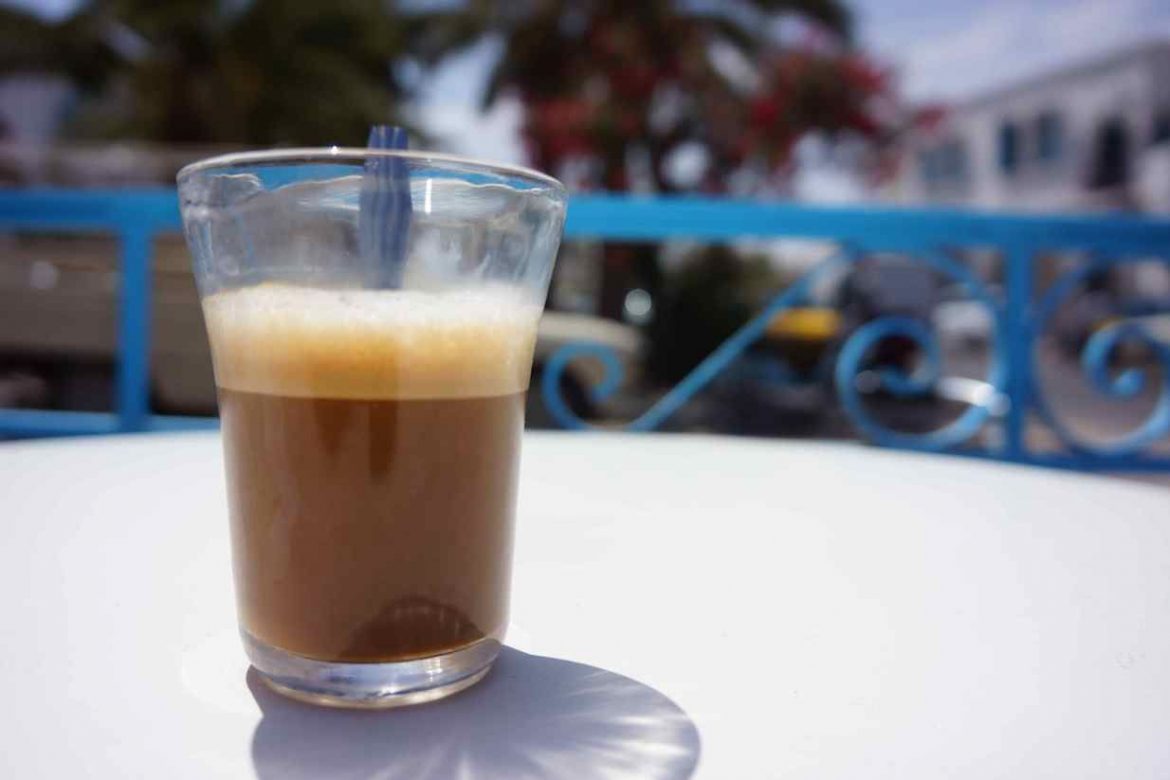 When you relocate to a new country, your lifestyle and habits will always change. However, what new habits do people usually adopt after moving to Tunisia?

We asked members of the Expats en Tunisie Facebook group about the habits they’d developed since moving to the country, and they had plenty to say.

For many people, small, everyday things had changed. According to some, they now “pay for almost everything in cash rather than plastic.”

While some described ditching their tumble driers and now “being able to dry my laundry outside,” others said they have improved their dressing sense since moving to Tunisia, wearing “nice shoes and hats.”

Other new habits looked liked survival skills, with one member stating that they have learned to “scan ahead for potholes” and another stating that they now look several times before crossing a road, advising: “Be extremely cautious regardless of whether the light is green, red, or orange.”

Perhaps unsurprisingly in a country renowned for its good weather and cuisine, an excessive number of new habits reported were food-related.

Whether it was discovering new favorites, developing a greater appreciation for fresh and seasonal produce, or simply scheduling lunch, many people reported that their eating, drinking, and shopping habits had shifted dramatically since moving to Tunisia.

One person noted that the weekly shop had become a daily occurrence – which looks quite different in Tunisia.

“While living in Tunis with a Tunisian friend, I learned to buy fresh food almost every day,” one member wrote. “It was amusing to hear a group of Tunisian friends rejoice over a seasonal crop of green beans.”

Meanwhile, several individuals stated that they enjoy “eating an entire pizza by myself and being considered normal,” as well as “bread that goes with lunch and dinner every day.” Also, many have swapped frothy coffees in favor of black espresso, adopting the practice of “multiple coffee breaks throughout the day, which is not considered lazy but necessary.”

Many people move to Tunisia hoping for a change of pace, and many of those commenting have found just that.

“I have a more relaxing and enjoyable life,” said one person. “I live in more detail at reduced speed.”

Obviously lifestyles vary considerably depending on whether you’re working or retired, and where you live – few people would describe downtown Tunis as relaxing – but still, many reported a reordering of their priorities, positive changes to their daily routines, and more enjoyment of life in general.

A lot of foreigners, mostly Europeans, choose retiring in Tunisia for several reasons.

Europeans move to Tunisia to take advantage of the country’s considerably lower cost of living. Various additional factors contribute to Tunisia’s standing in the eyes of Europeans; stability, democracy, Tunisia’s weather, tasty Tunisian food, and hospitality are just a few of these factors.

Similar Read: Life in Tunisia: What It’s Really Like — The Pros and Cons

Similar Read: Europeans Return to Tunisia, to Retire by the Sea

So many people informed us that they had been taking “three-hour lunch breaks” that included a “Kayloula” (the Tunisian version of a siesta).

We all know how important lunch is in Tunisia, and taking a nap afterwards is not reserved for weekends and holidays. While not every Tunisian does this, a plenty of people reported that it is extremely common in their communities – and that they have enthusiastically embraced the concept themselves.

Perhaps all that good food and napping has something to do with it, but “having more laid back life” was something a lot of people mentioned.

After moving to Tunisia, it appeared as though people’s once-polished manners deteriorated.

“I’ve developed a habit of forgetting to say please and thank you when I’m at home in the United States, and I’ve responded to people speaking English with a “boh,” which did not go so well,” one person stated.

For some, queueing has become a distant memory; they now barge in alongside the Tunisians or “laugh at Americans in airports with their elbows out desperately attempting to maintain their position in any queue.”

Many people also expressed surprise at “all the kissing.” If you’re unfamiliar with this Tunisian habit, here’s a guide to doing the Tunisian cheek kiss.

Obviously, no nation is perfect. Tunisians, too, have their share of undesirable habits, and many commenters reported adopting some of these less admirable traits.

While swearing or shouting more frequently and resuming smoking after previously quitting were popular themes, driving was unsurprisingly the one area where people appear to have picked up the worst Tunisian habits.

One person admitted to “driving dangerously” and another to “being an absolute asshole in traffic” – though many commenters empathized that this was an unavoidable result of driving on Tunisian roads.

And one member admitted to “not taking traffic lights too seriously when I’m in a hurry,” which may be the most stereotypically Tunisian of all habits.

Thanks to everyone who commented – we had some great responses!

Kafteji: a Healthy Version of your Favorite...