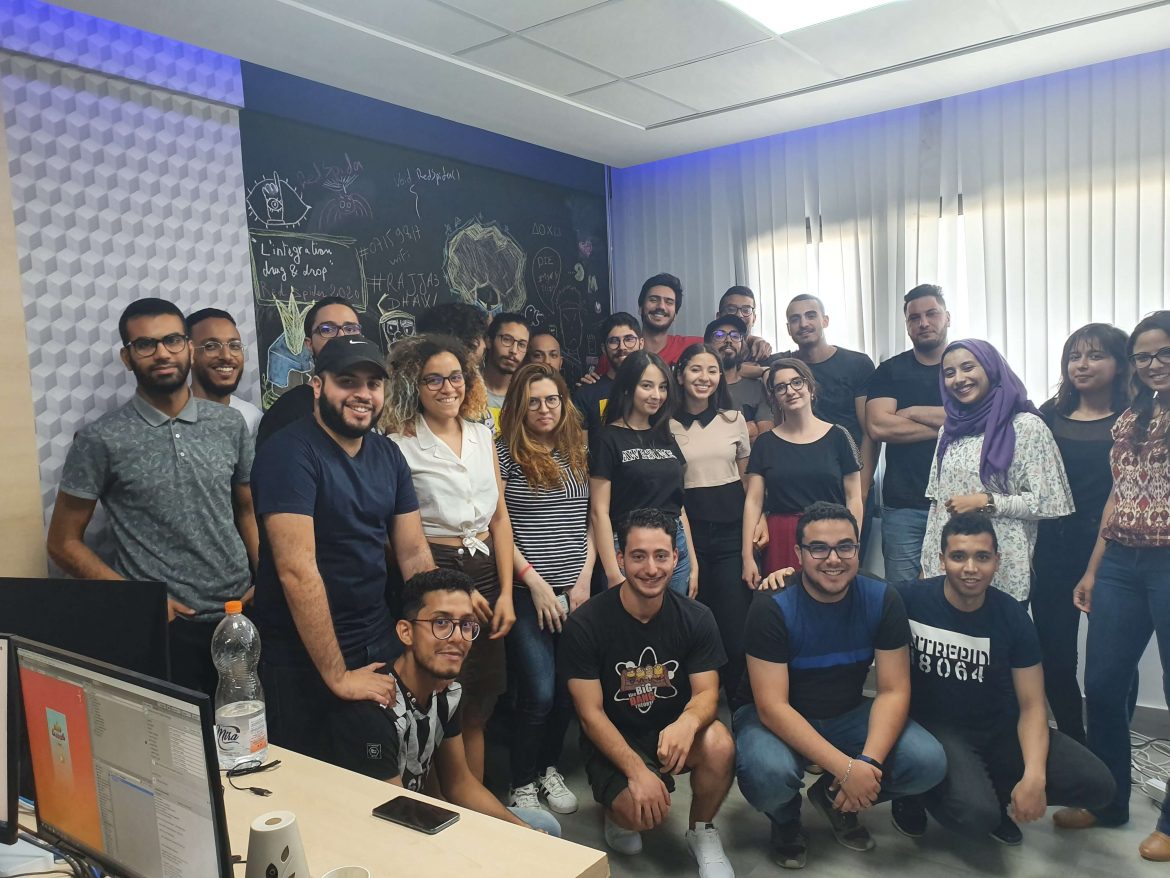 Starting from scratch, Houssem Meiza, a 25-year-old IT Engineer, had an innovative idea and a lot of dedication. His entrepreneurial mindset qualified him to be the founder of the Tunisian startup Galactech studio.

The startup motto: “Bringing premium entertainment to everyone, everywhere”.

In partnership with other startups and content creators in the region, Galactech aggregates various entertainment services like video games, Video-on-Demand (VOD), and Media-on-Demand (MOD) through different telecom operators in the Middle East and Africa.

At 21 years old, Houssem, a gamer who had a dream to launch his company for game development and distribution to spread the gaming culture in Tunisia, and make a pretty penny.

The journey started in 2016 when the team spent one year developing a game called Hogriders racing to sell it in the market, However they only earned four Tunisian dinars out of it, crazy right!.

But you know when they say what doesn’t kill you makes you stronger, well, this failure was a positive reinforcement for Galactech to rise.

Hence, the company participated in the Dubai game conference and was able to act as an aggregator, and sell franchises with over 300 games, adding to Hogriders racing.

Galactech’s revenue now is around 15000million, with a catalog that contains over 3000 games developed in just four years. Lately, they launched a game called, king of ladder, which reached 9k downloads in Tunisia.

The startup also made a partnership with Tencent Games & Orange Fab Tunisie, an accelerator by telecom giant orange, by whom it was selected for its second edition,  and created the first legal platform for In-app purchase of games like PUBG mobile and others to come.

Finally, after four years of hard work and determination, Galactech is slowly, and effectively achieving its goals to further develop its products and to expand internationally.

Getting Back to Nature: 10 of the Best Places to Camp in Tunisia

“The Pre-Incubator” is BACK! OST is Calling for...

Tunisia Among Top 3 Countries To Win...