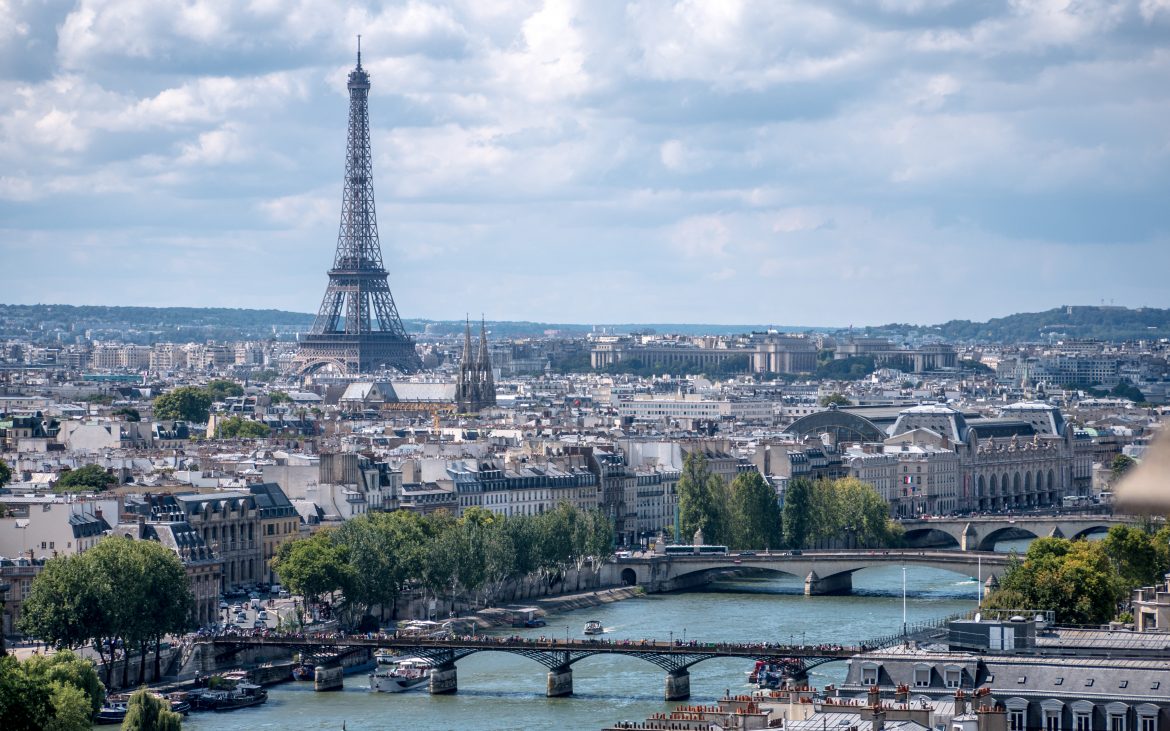 France has announced that the country has decided to tighten the restrictions regarding the visa-issuance process for citizens of Tunisia, Morocco and Algeria.

France will reduce the number of visas granted to residents of North Africa as a result of their governments’ refusal to accept migrants deported from France, the French government’s spokesperson said Tuesday.

According to French radio network Europe-1, the French government intends to halve the number of visas granted to Algerians and Moroccans  and to Tunisians by 30%.

France decided to take action in the coming weeks, according to government spokesman Gabriel Attal, because Algeria, Morocco, and Tunisia refused to provide consular documents for their citizens deported from France after arriving illegally.

All three countries were once part of France’s colonial empire, and many North African migrants to Europe have family or other ties in France.

Tunisia’s President Kais Saied’s office said in a statement following the announcement: “We are among countries that are cooperative in this domain, and we have excellent relations with France.” Tunisian officials stated that efforts were being made to reach an agreement through diplomatic channels.

Attal stated that France has been attempting a diplomatic solution by enacting a stricter immigration law in 2018. Between January and July, French judicial authorities ordered 7,731 Algerians to leave French territory due to a lack of residency authorization, but only 22 complied, Europe-1 reported.

The announcement comes a few weeks before the start of the Francophonie Summit in Djerba, Tunisia.

According to figures gathered by SchengenVisaInfo.com, France has issued 73,381 visas for Morocco nationals during 2020. During the same year, the French authorities issued 63,366 visas for nationals of Algeria and 35,122 for those from Tunisia.

Hotels in Tunisia — Where to Stay in Tunisian Cities & Islands

The Tunisia-Italy Interconnection: An Energy Bridge Between...