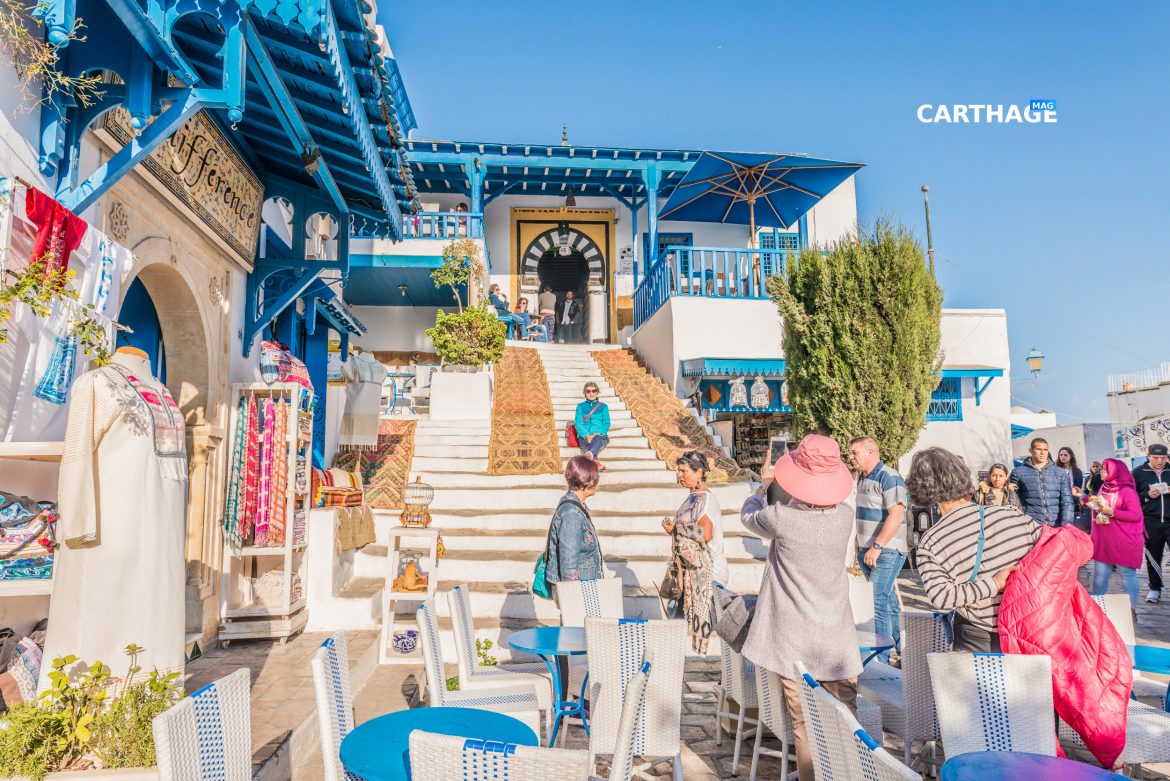 Are you planning a trip to Tunisia? When you are traveling to Tunisia, no one expects you to be perfectly polite in the Tunisian way. However, it is important to know a few things and the basics of the Tunisian local culture before your trip in order to better understand Tunisian people and how they behave.

Suggested Read: 20 Mistakes Foreigners Make when they Arrive in Tunisia

Islam is the Main Religion

More than 98% of Tunisians identify as Muslim. Though the majority do not, still many Tunisian women wear head coverings.

The major Islamic holidays are also national holidays in Tunisia. The pace of life changes drastically during the holly month of Ramadan. During Ramadan, Muslims fast from food and water from sunrise to sunset, and the day centers around the breaking of fast at sunset. Many shops open late and close early to accommodate.

Similar Read: 9 Things to Know about Ramadan in Tunisia

As a tourist in Tunisia, you should be aware that there are some cultural practices that are normal in Europe and America but are not normal in Muslim countries. For instance, about food, while pork and alcohol are available, they are usually not consumed in public.

Most Tunisians are open to talking about religion, but, as a foreigner in their country, you have a responsibility to keep things civil. Insults toward the prophet Mohammed especially would not be well received.

In religious matters, Tunisians have a “live and let live” attitude. They are amicable and peaceful to the point of erasing the distinctions between religions.

Most Tunisians really do not see any meaningful difference between Islam and Christianity or Judaism when it comes to dealing with persons.

Tunisians are Open and Hospitable

Tunisians–regardless of their religion–tend to be extremely warm and hospitable people.

Walk into a Tunisian wedding, and you will most likely be greeted with kisses, handshakes, and sweets.

Tell a Tunisian you want to experience a Ramadan Iftar dinner but don’t have anywhere to go, and you will be invited before finishing your sentence.

Suggested Read: 10 Things to Know If Invited for a Tunisian Iftar

If a worker comes around to your house to fix something and you fail to offer him coffee or tea, he will be offended, Hospitality is an important part of Tunisian culture!

Still, Tunisians can be Conservative

Forget about what you might see in Tunis, Hammamet or Sousse, traditional Tunisian people, especially those living in the South of the country are actually conservative in many ways.

Tunisians don’t show too much affection in public. Kissing in public is considered completely inappropriate, even in a big city like Tunis. Nowadays, it is more open for a couple to show the expression, but still not common.

Israel/Palestine is a Sensitive Topic

What is happening between Israel and Palestine is a hot topic no matter where you are in the world, but especially in the Arab world. If you are a first-time visitor to an Arab country, here is a rule of thumb: DO NOT TALK ABOUT ISRAEL. This is for sure applies when visiting Tunisia.

Tunisians tend to have a sense of solidarity with the Palestinian people because they are fellow Arabs and Muslims. When you are in Tunisia, there is almost certainly nothing good that will come from you bringing up the topic of Israel-Palestine or sharing your opinion.

It’s Westernized – to an Extent

Tunisia, and especially Tunis and the whole Northern East region, contains strong elements of Western culture and French is widely spoken. However, it still has its own fundamentally Arab-Muslim culture, which is especially strong when you venture out of the main cities and into the peripheries.

Many aspects of Western etiquette don’t exist though, such as waiting in line in an orderly fashion or waiting for people to get off trains before barging on.

Another cultural idiosyncrasy is the staring. Tunisians, from grandmothers to teenage boys, stare – a lot – and even if you catch them and exchange eye contact, chances are they will continue. Try not to feel self-conscious.

Tunisia is a mix of secularism and religion. The Tunisian society is a fascinating mix of religion and secularism. Islam holds an institutionalized influence over various aspects of Tunisian life.

However, despite its significant tussle with religious elements, secularism and liberalism dominate in Tunisia.

Tunisians, are highly affectionate and expressive, much more so than people tend to be in the Western countries. Women greet each other with Hoby, Habibe (my love), while hugs, kisses, and endless endearments such as Hyety (my life) and Rouhy (my soul), are generously handed out.

Tunisia is a concoction of influences and is incredibly heterogeneous country for being relatively small, both in climate, culture and habits, but most people have the stereotypes of Mediterranean weather and sunshine.

If it’s a trip around the country, expect to find five different climates, cuisine, cultures and several languages and dialects in less than a 3-hour drive. Regions are extremely different from one another. You may go to Bizerte and then to Djerba and end up feeling like you’ve been in two well different countries.

For the most part, Tunisians are usually quite proud of both their region and their country. They love their country and like many aspects of their identity.

Tunisians love their humor and language, and they appreciate the fact how the country is the product of lots of different influences (Arab, but Amazigh, French, Spanish, Italians… ).

When a Historical Heritage Becomes a Derelict Site, Recall Takrouna!

Is it Safe to Travel in Tunisia? What Is Like Tunisia Now?

The Island of Djerba — The Land...

Learn Arabic in Tunisia: All What You...