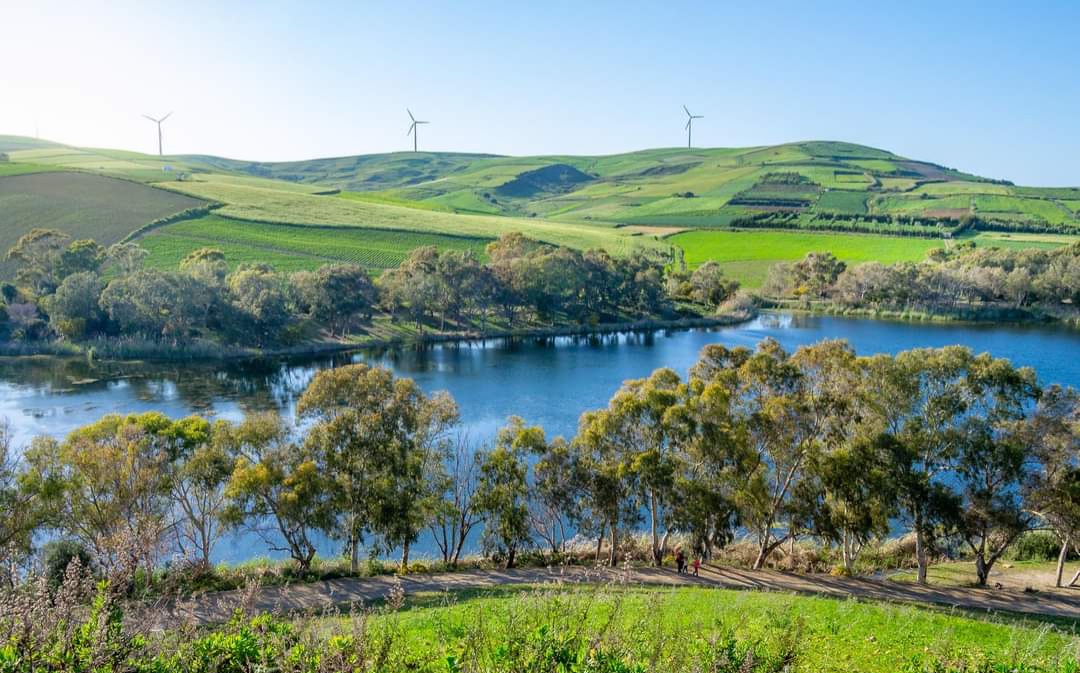 Rising temperatures, increased aridity, decreased rainfall, and rising sea levels are predicted to have negative effects on Tunisia, which is deemed to be very vulnerable to climate change. Socioeconomic and environmental consequences will have a significant impact on water supplies, agriculture and animals, ecosystems, coastal zones, public health, and the tourism industry.

Climate change is now a reality in Tunisia, which struggles to deal with desertification, water scarcity, and the depletion of its natural resources. Despite its little carbon impact, climate change implications may be significant. Tunisia, the fourth Arab nation to submit its Intended Nationally Determined Contributions (INDC) to reduce greenhouse gas emissions, has placed climate change at the top of its political and economic agenda. It is also the first country in the region to recognize climate change in its new constitution: “A sound and balanced environment while contributing to climate safety by all available methods.”

By the year 2030, Tunisia will have made significant efforts to lower its carbon footprint by 13 percent. It is anticipated that the proportion of renewable energy in electricity generation will climb to 14 percent by 2020 and to 30 percent by 2030. These ambitious indicators provide a substantial boost to efforts to restrict the increase in the world average temperature to far below 2 °C above pre-industrial levels and to continue efforts to limit the increase to 1.5 °C.

In addition, the limited national energy resources present a chance to create renewable energy sources and enhance consumption efficiency in accordance with the new employment strategy, which helps to reduce youth unemployment.

In an effort to reduce greenhouse gas emissions, Tunisia has launched on a meaningful process of lowering the carbon-based economy for several years. This requires a set of long-term proactive energy management techniques. However, this procedure requires additional consolidation and improvement. Nonetheless, numerous obstacles threaten the continuation of this trend.

There is a distinct lack of environmental awareness, environmental education, information, and effective management among both the general population and decision-makers in Tunisia, as well as a lack of financing to modify the country’s energy producing infrastructure.

This must be complemented by the creation of a communication discourse that will enable local and international environmental organizations to take stronger action in this area. Key foundations of the implementation of a long-term strategy are the simplification and flow of information dissemination and training of environmental stakeholders.

To this end, these measures should primarily target governmental actors, as well as the general public, civil society, the media, academics, researchers, and others, while building comprehensive databases of climate change-related research and studies conducted in or around Tunisia.

In this regard, special consideration should be given to the use of natural remedies that are simple to implement, such as planting trees in desert areas and preventing soil erosion, given that Tunisia lacks the technology to implement expensive geological engineering with uncertain outcomes.

The Paris Agreement, with its numerous financial and technical prospects, is anticipated to be a significant incentive for Tunisia to enhance its efforts to combat climate change, which necessitates a worldwide road map to cut emissions and increase adaptation efforts.

What is a Debt Audit & How Might it Work in Tunisia?

The National Arbor Day in Tunisia 🌳

For a Cleaner and Greener Tunisia, Compost!

Fed Up with the Waste, Djerba Is...

The Land of Harissa, Dates, and Olive...