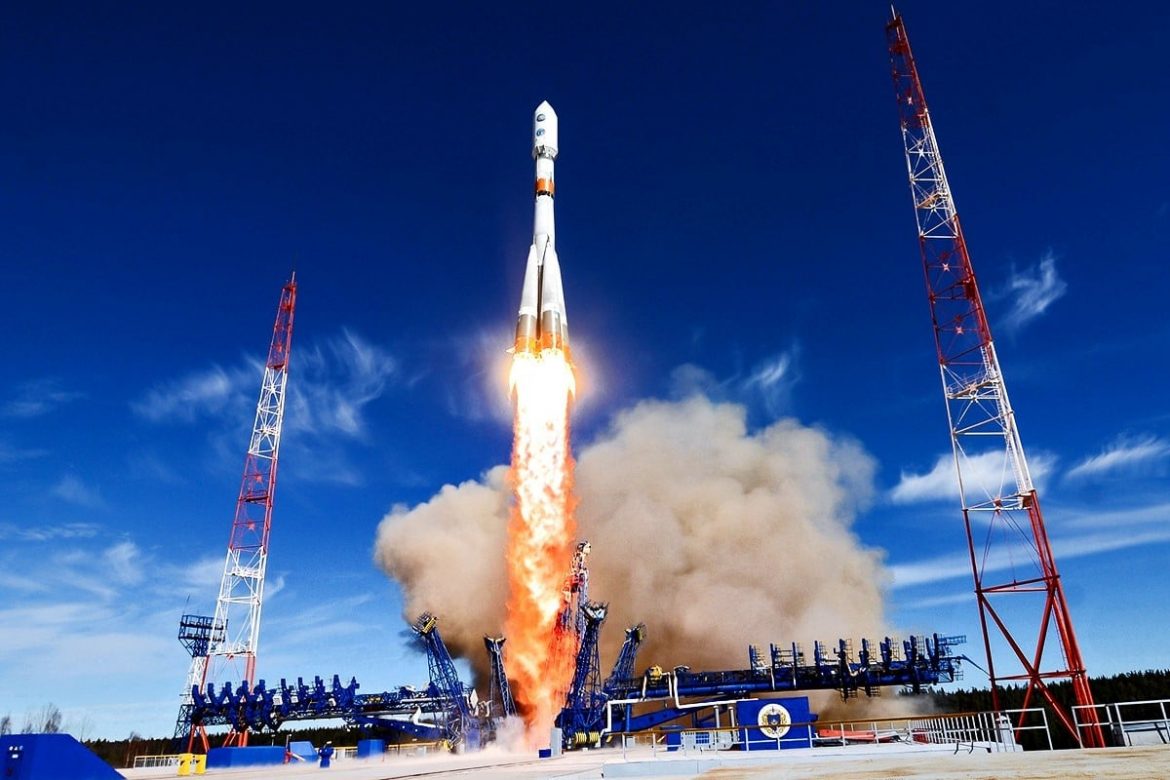 Last Updated as of March 22nd. (Scroll down for most recent updates).

On the 65th anniversary of its independence, this March 2021, Tunisia will launch the first homebuilt Tunisian satellite to space. It is the first locally-built satellite in the MENA region.

The first Tunisian satellite is fully manufactured in Tunisia. It is produced by TELNET Company with Russia’s support. It is scheduled to be launched from its Soyuz 2 spacecraft this March. TELNET aims to progressively deploy a constellation of 30 more nanosatellites over the next decade.

Talent Group announced the successful completion of all the functional tests and launch tests for the satellite “Challenge-One”. TELNET Group previously confirmed that it is in the process of delivering the satellite to the Russian company GK Launch Services, responsible for the launch. The Russian company will still have to carry out its own launch tests, including a virtual launch process, testing the ability of the satellite to be launched into space safely, and its ability to take its orbit around the globe.

A source from within TELNET, confirmed that this Tunisian satellite “Challenge One” specializes in the Internet of Things. The same source added that the satellite is 100% manufactured by Tunisian resources, and thanks to a new technology developed in Tunisia. Each device in the system will eventually be able to be individually programmed, controlled or reset in space from TELNET’s labs.

There would be many possible uses for Challenge One, ranging from remotely activating solar pumps in the Sahara to tracking livestock crossing Tunisian borders into neighboring countries.

The International Telecommunication Union, the United Nations’ specialized agency responsible for all matters related to information and communication technologies, recently informed TELNET Group that the Tunisian satellite has been granted the approval of sending Challenge One into the space.

You can follow the live broadcast of the “One Challenge” satellite launch tomorrow, starting at 6:15 AM in the morning (Tunis Time) using this link.

Update 1: The launch is postponed. We will be posting updates as soon as they are available.

Update 2: The launch of the Soyuz-2.1 including the Tunisian satellite Challenge One has been postponed to March 22, 2021, at 07:00 AM Tunis time because of the weather conditions.

Update 3: Today, March 22nd, 2021 marks a historical moment in the Tunisian History! The launch of the first Tunisian Satellite #ChallengeOne. Congratulations to Tunisia and to “Groupe TELNET” and its brilliant Engineers for making such a dream come true.

5 Tips to Remember When Selling Your Car in Tunisia

This Tunisian Uni. Is Among the Top 15 Oldest Universities in Continuous Operation

Obviously it is not something new that Tunisia is ahead of other neighbouring countries in a field like such. We have always been #1.
I guess it is an important step we are taking toward future. We are definitely proud of our country. Long live our Tunisia. 🇹🇳 Thank you Carthage Magazine for your enriched content.