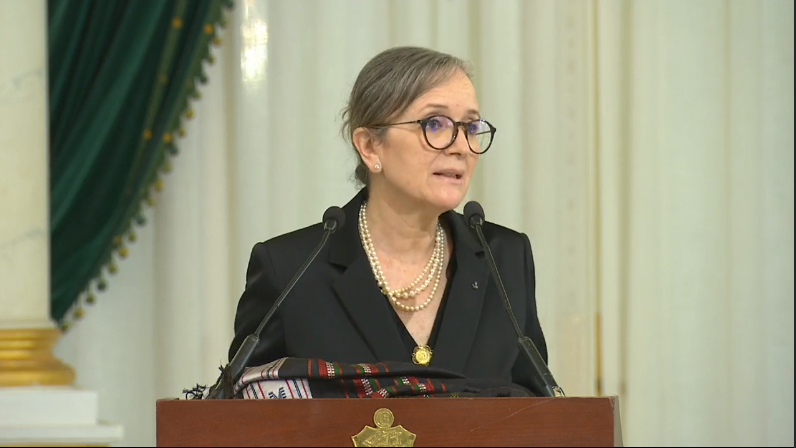 The Tunisian President Chooses and Surprises

President Kais Said on September 29, named Tunisia’s first female prime minister, appointing a 63-year-old professor to lead a transitional government after the head of state sacked the previous prime minister and suspended parliament. Najla Bouden Ramadhane, a professor at an engineering University in Tunis, becomes the very first woman in the Arab world to hold such a senior position.

Tunisia has been without a government since Saied froze the country’s parliament and seized executive powers on July 25 following the activation of the article 80 of the Constitution.

The country’s Head of Goverment-designate, Najla Bouden, has formed her cabinet. Bouden has presented her Cabinet line-up to President Saied. The new government includes 24 ministers, headed by Bouden.

Following is the list of portfolios allocated to Bouden’s Cabinet Ministers and Ministers of State:

Tunisia is facing a dire financial situation and the new formed government led by Bouden needs to secure billions of dollars in aid and loans to boost slow economic growth. The new government will have to move very quickly to seek financial support for the budget and debt repayments.

A Date with Tunisia