Aziza Othmana: One of the Most Iconic Tunisian Princesses3 min read 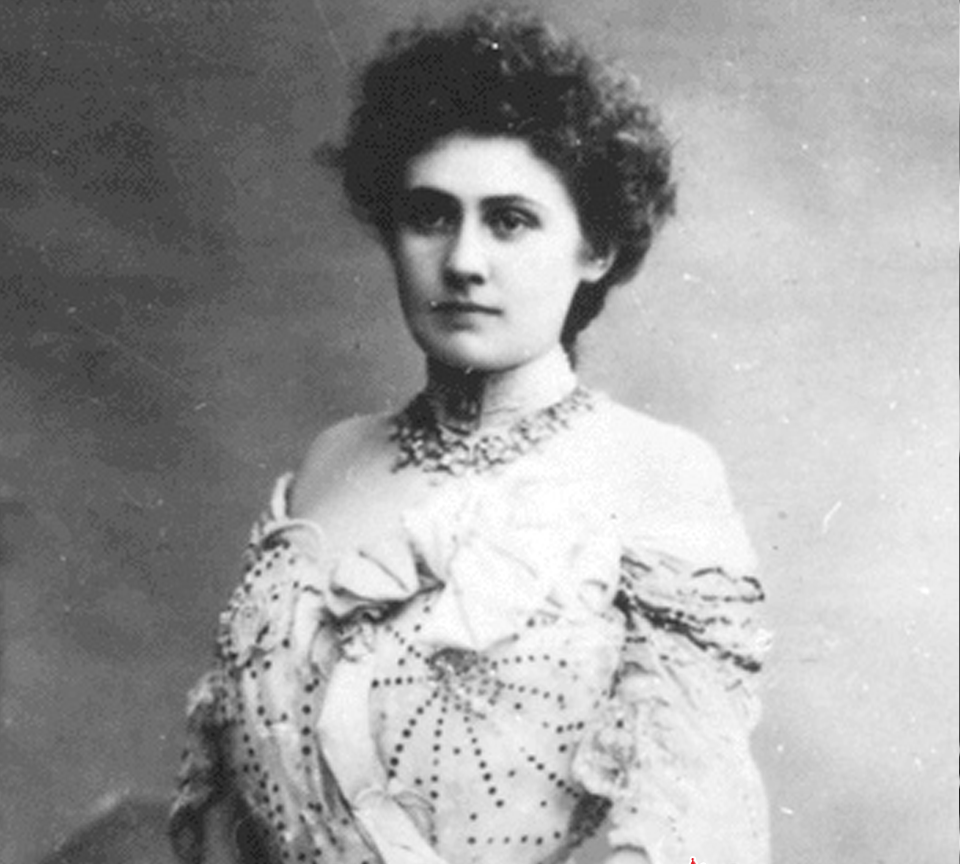 Aziza Othmana is one of the most famous Tunisian princesses belonging to the Mouradites dynasty. Throughout her life she was known for her good deeds and generosity and was given the nickname Aziza meaning “The Cherished One” by the people who loved her.

Aziza Othmana, from her real name Fetima Othmana, was a Tunisian princess belonging to the Mouradites dynasty is believed to have been born in 1606 and to have died in 1669. She is the daughter of Ahmed Dey and the granddaughter of Othman Dey. Both her father and grandfather were commanders in the military.

Aziza Othmana grew up in her grandfather’s palace, where she received a very good education in Muslim civilization as well as the Quran and the Shariaa. She was the first wife of Hammouda Pacha Bey from the Mouradite dynasty.

Throughout her life she was known for her good deeds and generosity and was given the nickname Aziza meaning “The Cherished One” by the people who loved her.

Her charitable acts benefited a large number of people. When she went to El Hajj, she had all her servants with her and took the important decision to liberate all her slaves.

She decided also to transform all her belongings into Habous, which is a system in Muslim law through which the owner of a property makes it untransferable and affects it to benefit a charitable work or for general utility. Through this, more than 90000 hectares of land were planted for the benefit of various charitable actions; these funds were used to free slaves and prisoners, help young poor brides to get married, etc.

Her most famous work remains till today the financing of a hospital in El Azzafine Street in the Medina of Tunis that became Hospital Aziza Othmana in 1960.

She passed away in 1669 and her grave is located in a mausoleum that took her name. Tourbet Aziza Othmana is located in the medina of Tunis at the end of Ech Chamaiya impasse was built in the 20th century by Hussein I, the first Husseinite Bey whose wife was her descendant.

The building has two domes in which the grave of her relatives line up and is connected to the Zaouia Of Sidi Ben Arous, a famous saint in Tunisia, by a wooden screen. In her testament, the princess wished to see roses, violets and jasmine following the seasons, placed on her grave. This tradition is present till today.

Nice article, but if she was born in 1606, how can there be a photograph of her?

I was thinking the same, so I looked it up using Google lens and the photograph is that of aino ackte a Finnish soprano.

5 Mind-Blowing Facts about the Tunisian Arabic